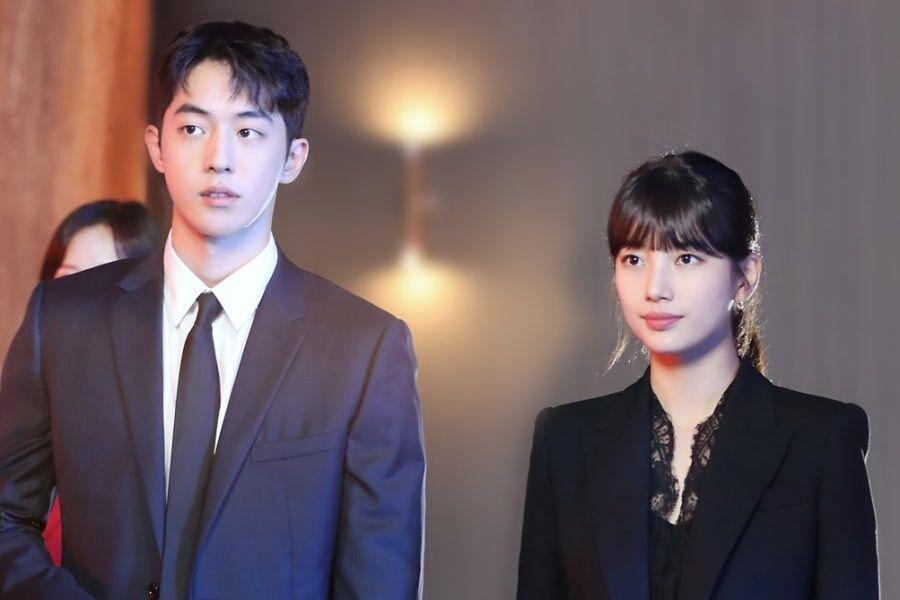 ‘Start-Up’ is the newest Netflix Original Korean drama and it revolves around an ambitious young woman who wants to make a name for herself in the technology industry. Seo Dal-mi (played by Bae Suzi of ‘Vagabond’ and ‘Dream High’ fame) plans on making it big by launching her own tech start-up, with the support of her first love and an industry insider behind her. The show focuses on Dal-mi’s career and her love life, which is complicated by a case of mistaken identity. Dal-mi’s family life is also in shambles and she is caught up in a toxic sibling rivalry with her rich, spoilt sister. The show ‘Start-Up’ premiered on Netflix on Saturday, October 17th, 2020, and so far, the reviews have been good, and the episodes engaging.

‘Start-Up’ episode 3 will release on Netflix on October 24, 2020, at 12:00 am PT. Two new episodes will be released every week on Saturdays and Sundays and there are slated to be a total of 16 episodes for this show. For South Korean residents, ‘Start-Up’ will also be airing every Saturday and Sunday on the cable network tvN.

‘Start-Up’ is available for worldwide streaming on Netflix. Subscribers can choose to watch either on the app or on the website directly. Each episode has an approximate run-time of 80-90 minutes. Local audiences in South Korea can also watch the show as it airs on tvN at 9:00 pm (Korea Standard Time), every Saturday and Sunday. There are SPOILERS AHEAD for the previous episodes, therefore, if you haven’t watched Episodes 1 and 2, then please head over to Netflix right now.

The third episode will further entangle Do-San and Ji-Pyeong in the lies that they’ve told Dal-Mi. Dal-Mi wants to get to know Do-San better, believing him to be her first love. Do-San, who has never had a girlfriend before, thanks Ji-Pyeong for setting them up. Dal-Mi and Do-San go on a night-time drive, possibly making Ji-Pyeong jealous. When Dal-Mi decides to visit Do-San’s workplace, Ji-Pyeong scrambles to set up Do-San’s office at his own workplace. Once there, she tells Do-San that she is following in his footsteps and quitting her job, much to Ji-Pyeong’s shock.

So far in ‘Start-Up’, we’ve just been introduced to the characters and some of their backstories. Dal-Mi and her sister Won In-Jae (played by Kang Han-na) are at odds with each other, a deep rivalry brewing between the two ever since they separated, each choosing to live with a different parent. In-Jae grew up in luxury with her mother and step-father, while Dal-Mi grew up struggling financially because their father passed away tragically and her grandmother runs a food truck business to support them. Dal-Mi works odd jobs but has great ambitions of owning her own tech start-up.

As a teenager, after her mother and sister left, Dal-Mi’s grandmother asked Ji-Pyeong (her then-tenant) to write Dal-Mi a letter from a non-existent person named Nam Do-San. Dal-Mi fell in love with Do-San, just by writing letters back and forth over ten years. So much so, that Dal-Mi has rebuffed any other man’s advances, always comparing them to the “perfect” Do-San. When Dal-Mi decides she wants to meet Do-San in person and searches for him, she finds a math genius named Nam Do-San on the internet, which causes her grandmother to request Ji-Pyeong to find him first. The real Do-San is a shy and awkward techie whose AI-developing company is in dire straits and he is in serious need of an investor. Ji-Pyeong asks Do-San to pretend to be Dal-Mi’s pen pal, offering to pay him to keep up the charade.

Samsan Tech, Do-San’s AI company, has entered into a prestigious international competition which, if they win it, will make them huge in the technology industry. At the end of the episode, Dal-Mi waits for Nam Do-San to be her date to the party where her sister will be as well, but she is not sure if he will come or not. Do-San arrives, looking quite dashing, and so does Ji-Pyeong (but he keeps his distance when he sees Dal-Mi with Do-San).