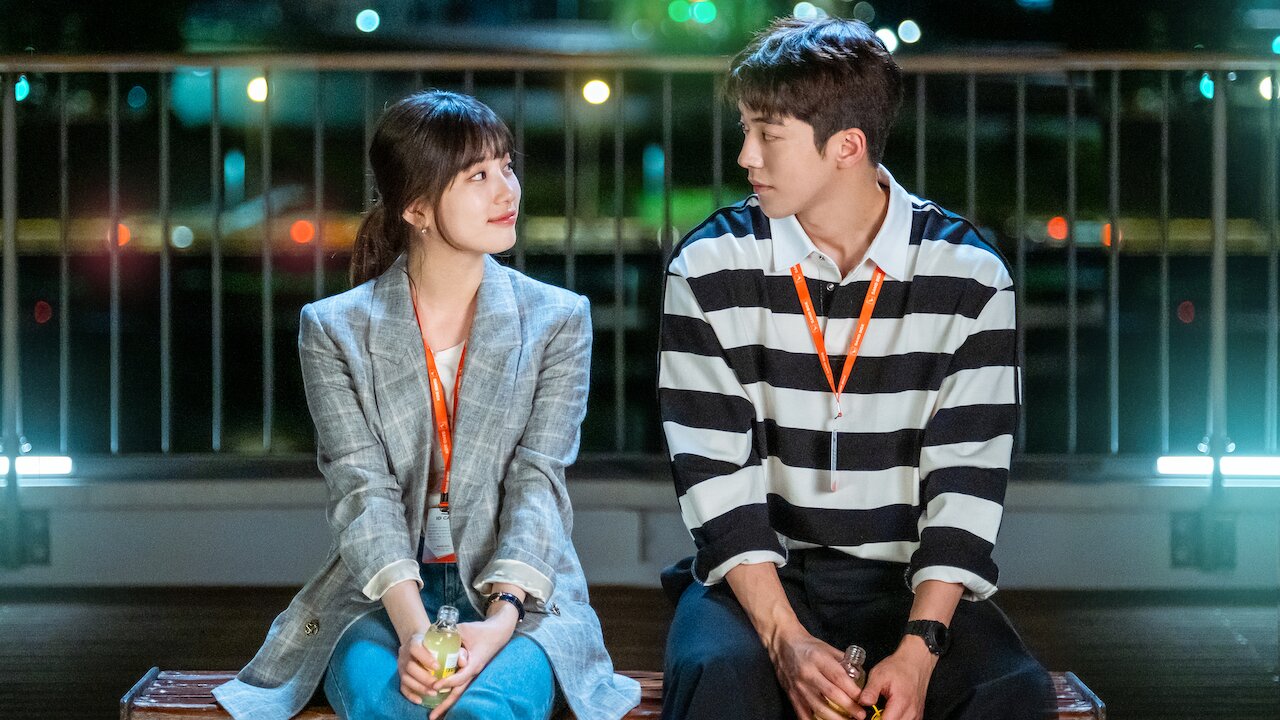 ‘Start-Up’ is the newest in an increasingly long list of Korean dramas that are taking international viewers by storm on Netflix. The show follows the story of three talented and ambitious techies as they compete to find a foothold for their companies in the technological capital of South Korea.

The main competition is between Dal Mi and her estranged sister In Jae, who each wants to prove herself to the other and the world that they made the right choice choosing a parent when they were teens. Dal Mi chose to stay with their father and struggled financially while In Jae chose to leave with their mother and grew up in the rich household of her stepfather. Dal Mi’s only comfort through the years was her pen pal Do San. But when she meets the real Do San, she has no idea that he’s only pretending to be her childhood pen pal and that Ji Pyeong is, in fact, the one who wrote her letters.

‘Start-Up’ episode 7 will stream on Netflix starting November 07, 2020, at 3 am ET/12 pm PT. Each week, two new episodes will be released on the streaming platform on Saturdays and Sundays. The show is slated to have a total of 16 episodes. For South Korean residents who want to watch this drama, ‘Start-Up’ also airs every Saturday and Sunday on the cable network tvN.

‘Start-Up’ is streaming worldwide on Netflix. Subscribers of the popular streaming giant can choose to watch either on the app or on the website directly, whichever they prefer. Each episode of ‘Start-Up’ has a run-time of about 90 minutes. South Korean viewers who live locally can also watch the show as it airs on tvN at 9:00 pm (Korea Standard Time), every Saturday and Sunday. There are SPOILERS AHEAD for the previous episodes. Therefore, if you haven’t watched Episodes 1 through 6, then please head over to Netflix to catch up.

It looks like Do San is close to telling Dal Mi the truth about himself in the next episode but I do have a feeling the lie is going to stretch for more episodes. Dal Mi asks her team at Samsan Tech if they have what it takes to last the next six months at The Sandbox, while Do San asks Ji Pyeong if he is jealous of his and Dal Mi’s relationship. The preview for episode 7 ends with In Jae’s stepfather telling Dal Mi that she should have chosen him too over her own father and with Do San shutting him up on Dal Mi’s behalf. It will be really interesting to see who Dal Mi falls in love with eventually – Do San, who is sweet and supportive in the present, or Ji Pyeong, the one who actually wrote her letters for ten years.

Episode 6 saw Dal Mi take charge as the CEO of Samsan Tech. Ji Pyeong ridiculed their initial way of splitting up the company shares equally, telling them that equity has to be split according to the importance of the person in the company. Ji Pyeong meant that Dal Mi, as CEO, should get the lion’s share of equity but she divides it in a way that Do San gets the majority of the shares. Dal Mi also establishes her authority by dealing with Sa Ha’s bad behavior and putting her in her place. In a momentous decision, Dal Mi chooses Ji Pyeong as their mentor over Alex, who has more technical expertise. Dal Mi stands by her decision even though Ji Pyeong says she might regret choosing him as a mentor over Alex. Elsewhere, Do San asks to meet Dal Mi’s grandmother.