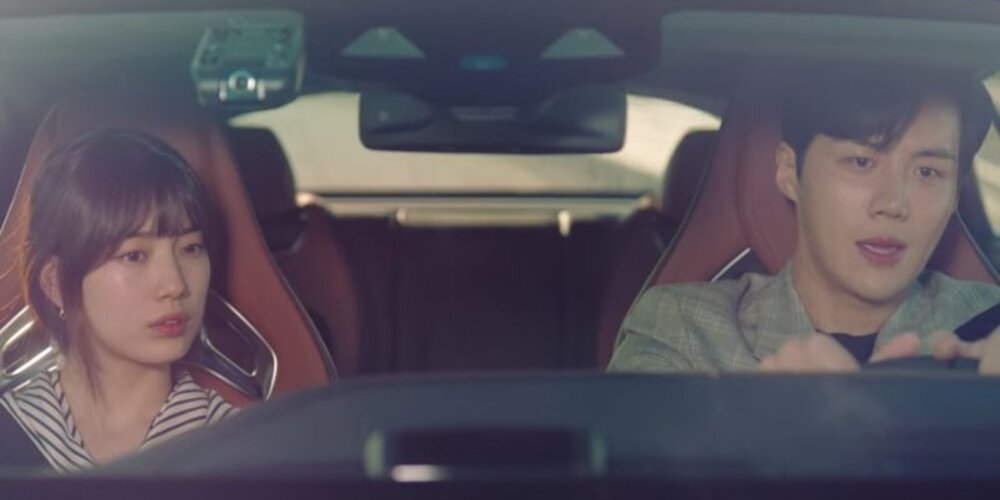 ‘Start-Up’ is a Netflix Original South Korean show about a bunch of techies trying to keep their company afloat and make it big in Seoul’s technological center The Sandbox. At the center of the story are Dal Mi and her estranged sister In Jae. Dal Mi is caught in a love triangle between her first love and the guy who is pretending to be her first love, while In Jae is trying to make her own mark in the world of digital technology, overstepping the shadow of her overbearing and controlling stepfather. Here’s a preview of Episode 9, along with a short recap of Episode 8.

‘Start-Up’ episode 9 will stream on Netflix starting November 14, 2020, at 3 am ET/12 pm PT. Every week on Saturday and Sunday, two new episodes are released on the streaming platform. The show will have a total of 16 episodes. For viewers who live in South Korea, ‘Start-Up’ also airs every Saturday and Sunday on the cable network tvN.

Where To Stream Start-Up Episode 9 Online?

‘Start-Up’ is streaming weekly on Netflix and Episode 9 will be available on November 14, 2020. Subscribers can opt whether to watch on the app or on the website directly. Each episode of ‘Start-Up’ has a run-time of about 90 minutes. South Korean audiences who reside locally can also watch the show as it airs on the cable channel tvN at 9:00 pm (Korea Standard Time), every Saturday and Sunday. You can catch up on the previous episodes on Netflix before reading this article because there are SPOILERS AHEAD.

In Episode 8, there are two major giveaways that can lead to Dal Mi finding out the truth about Do San and Ji Pyeong – the first is Ji Pyeong’s birth date which is the same as Do San from the letters to Dal Mi, and the second is Ji Pyeong’s handwriting which exactly matches the letters. Episode 9 might finally see Dal Mi figuring out the secret that the two boys have been keeping from her and confront them with this information. Also, the show seems to be headed towards a showdown of sorts between Ji Pyeong (who is yet to admit to his feelings for Dal Mi) and Do San (who is starting to see that they both like Dal Mi). Dal Mi confesses to her grandmother that she is really happy right now but is afraid that this happiness is temporary.

Do San is getting sued by The Morning Group because of his angry outburst against In Jae’s stepfather. The team at Samsan Tech comes up with the idea to develop a new app to assist the visually impaired. In Jae’s stepfather asks his wife to bring In Jae back but she is happy knowing that her daughter is finally standing up for herself and is living on her own in a studio apartment. The guys at Samsan Tech name their new app NoonGil, meaning that it works like an assistance dog’s eyes, and their initial testing with blind users is successful. The team uploads the app to the global market but Dal Mi is worried about the running cost which will be significant if more than 1000 users download their app.

User feedback on the app makes Dal Mi realize that her grandmother is losing her eyesight and she promises her grandmother that she will work harder to make the app a better experience. Dal Mi goes to see Chairman Won, In Jae’s stepfather, to ask him to invest in the app but he acts cruelly and makes Dal Mi and Do San beg on their knees, while In Jae watches with distaste. But to everyone’s surprise, Dal Mi records the whole meeting and strong-arms Chairman Won into investing in NoonGil, earning a look of appreciation from her sister. Later in the day, Dal Mi realizes that Ji Pyeong’s handwriting (which she sees on some Samsan Tech documents) is the same as the handwriting on the letters from Do San.