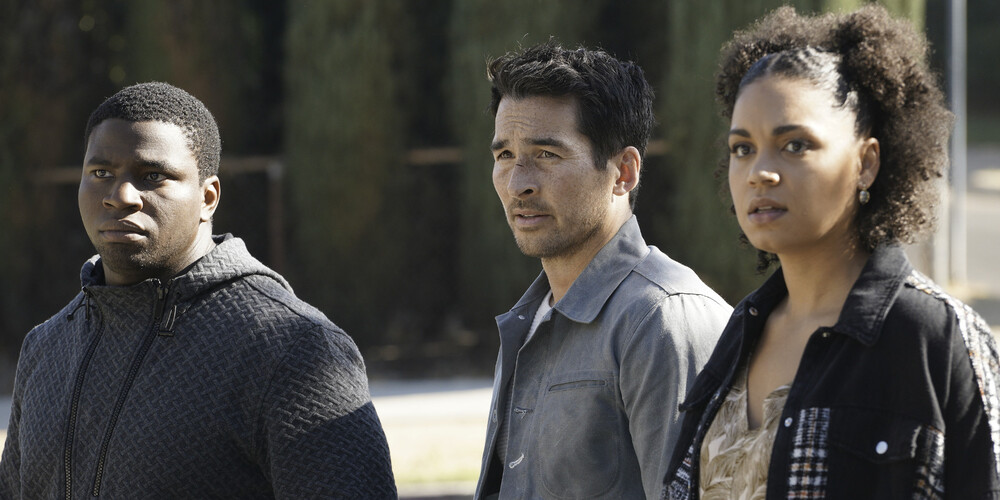 In ‘Station 19’ season 4 episode 5, Andy and Robert have a tough time being separated from each other. Jack and Inara get closer and things start looking up for the friends-turned-lovers. Ben has to deliver some bad news. While the crew of Station 19 is off-duty, they encounter a distressed mother whose daughter has been kidnapped, but their efforts to help land them in conflict with the police. Before you can read the detailed summary of the latest episode in the recap section ahead, let us give you a quick preview of the next episode.

Station 19 Season 4 Episode 6 Release Date: When Does it Premiere?

The easiest way to watch ABC’s ‘Station 19’ is on your television screens with a cable connection. If you have an active cable subscription, you can also use that to login to the ABC website to stream the episodes one day later than their tv premiere. Live-streaming options include platforms like Direct TV, Fubo TV, or YouTube TV. If you want to watch the older episodes of the show, you can stream it on Hulu or Amazon Prime (where subscribers can buy the episodes on-demand).

So far, ABC has not released any synopsis or episode preview for the spring premiere. Possibly, a synopsis will become available closer to the release date.

Maya and Carina invite the team to come over to their place for some festive day drinking. Ben passes because he has had some upsetting news – his mother-in-law passed away and he needs to tell Tuck. Jack promises to join the team a little later since he has to help Marcus with his online classes. Tuck does not take the news of his grandma’s death gracefully. But Ben, with some help from Roz, handles the situation like a good dad. Robert and Andy end their separation, while Jack and Inara get closer as well.

While the crew is gathered at Maya’s, a woman bangs on their door, begging for help with her missing daughter and her friend. The distressed woman, Joyce, had tracked her daughter’s Fitbit to the address next door. The homeowner next door, Bob, is very dismissive of Dean, who goes over to check at Joyce’s behest. The cops that arrive on the scene are very unhelpful and racist. The girls, trapped in the basement of Bob’s home, start a fire which makes Dean and Robert jump in without any protective gear. The cops’ infuriating treatment of the girls leads to the Station 19 crew getting involved in a physical altercation with the police that ends with Dean and Robert getting arrested for breaking and entering, and obstruction of justice, when all they did was save two black girls from the clutches of their abductor and from getting injured in a house fire.