Preview: That Time I Got Reincarnated as a Slime Season 2 Episode 10

‘That Time I Got Reincarnated as a Slime’ or ‘Tensei Shitara Suraimu Datta Ken’ is an isekai fantasy anime developed from a light novel series of the same name written by Fuse and illustrated by Mitz Vah. It tells the story of Rimuru Tempest, who was a lonely corporate worker in Japan before his death and reincarnation. He starts his new life as a slime and eventually becomes one of the most powerful entities in the world. On October 2, 2018, the anime premiered on Tokyo MX, BS11, tvk, and MBS. Season 2 began airing on January 12, 2021. Here is everything you need to know about its upcoming episode.

‘That Time I Got Reincarnated as a Slime’ season 2 episode 10, titled ‘Megiddo,’ is set to air on March 16, 2021. Eight Bit Studios developed the series, with Yōhei Itō and Shigeto Sugimoto serving as the producers. Kazuyuki Fudeyasu helmed the writing team. Atsushi Nakayama replaced Yasuhito Kikuchi as the director. Music group Elements Garden provided the score.

In episode 9, Rimuru and his council make plans for the impending war. Rimuru reveals to his advisers that he wants to kill the 20,000 soldiers belonging to the Kingdom of Falmuth and Western Holy Church’s alliance and then consume their souls to become a Demon Lord. He also candidly admits that he used to be a human in his previous life.

The discussion inevitably progresses to how Tempest will deal with Humans from now on. Rimuru states that he believes that humans can become both good and evil, but it ultimately depends on their environment. It doesn’t matter if a person is good as an individual; if the country they reside in is inherently evil, then the citizens will also commit evil deeds. 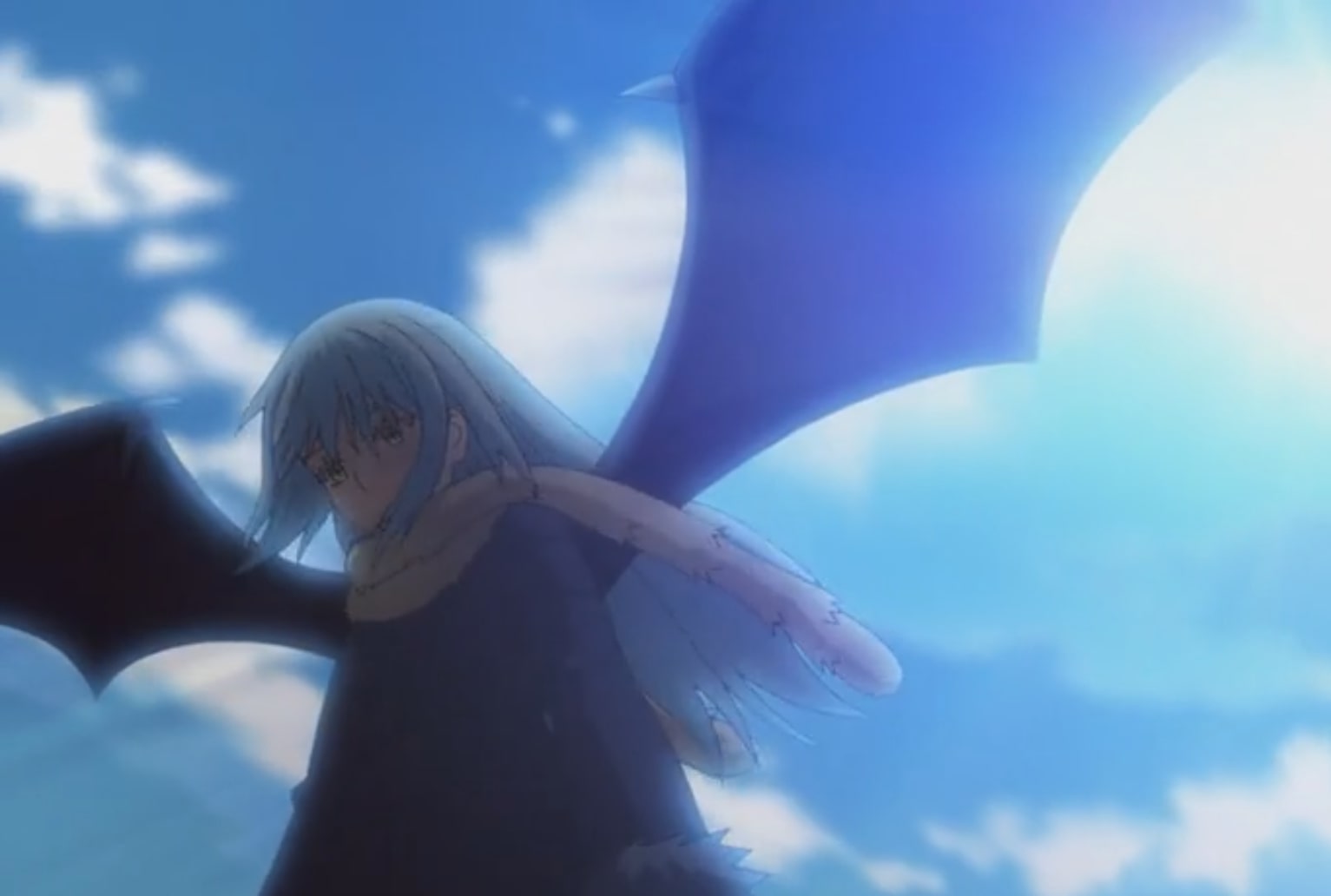 Rimuru and his advisers learn that the marching army will be there in three days. They come up with a plan about how to take down the church officials responsible for the barrier. Rimuru asks Shuna and Mjurran to create a new barrier so that their friends’ souls will not escape. The episode ends as Tempest forces take their position, and Rimuru gets ready to unleash his power. In episode 10, Rimuru might devour 20,000 human souls and turn into a Demon Lord.