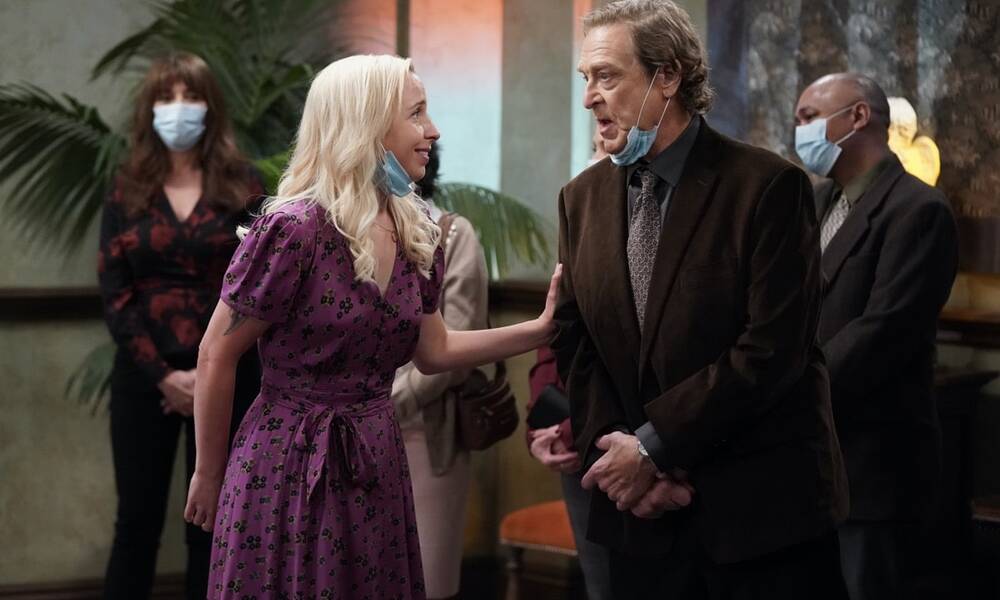 ‘The Conners’ season 3 episode 5 continues the laughter-filled story of the iconic family. The previous episode, aired on November 18, 2020, sees the family gather to celebrate Beverly Rose’s first birthday and her parents cannot agree on what type of party they want to host. Also, a beloved character gets a possible new romance that is much needed, according to the show’s fans. There is a more detailed recap of the previous episode that you can read at the end of this article. First, let us take you through a quick preview of the upcoming episode.

Where To Stream The Conners Season 3 Episode 5 Online?

You can simply tune in to ABC on your TV to watch ‘The Conners’ every Wednesday on the aforementioned timeslot. But if you don’t prefer to watch on TV, then you also have the option of watching it later on the ABC website, or as it airs on live TV platforms such as DirecTV and YouTube TV. Subscribers can also catch the latest episodes (added online a day later than when they air on TV) on Hulu (free streaming with subscription) and Amazon Prime (available on-demand).

‘The Conners’ season 3 episode 5 is titled ‘Friends in High Places and Horse Surgery’ and the official synopsis as provided by ABC is – “Darlene’s friendship with a manager at Wellman Plastics lands her in an awkward situation; Louise’s brother tries to win over Jackie by making a thoughtful gesture, creating uncomfortable tension.”

‘The Conners’ season 3 episode 4 is titled ‘Birthdays, Babies and Emotional Support Chickens’. It is baby Beverly Rose’s first birthday and her parents – Jackie’s niece Becky and her partner Emilio – cannot seem to agree on the kind of party they want to throw for the occasion. The family gathers in celebration even as Becky and Emilio fight. Dan Conner’s new girlfriend, Lousie, brings along her brother Neville to the party, and Neville is immediately smitten with Jackie. He follows her around like a little puppy and is very obvious in his attentions while the clueless Jackie has no idea that he clearly likes her. Neville says that he remembers Jackie from her early years at Landford. Louise, for some reason, does not approve of her brother wooing Jackie but she’s in the minority as fans of the show are all for it. One would think that after a string of crappy relationships, Jackie deserves to be with a nice guy who treats her like the star that she is.