The Flight Attendant Finale: What to Expect? 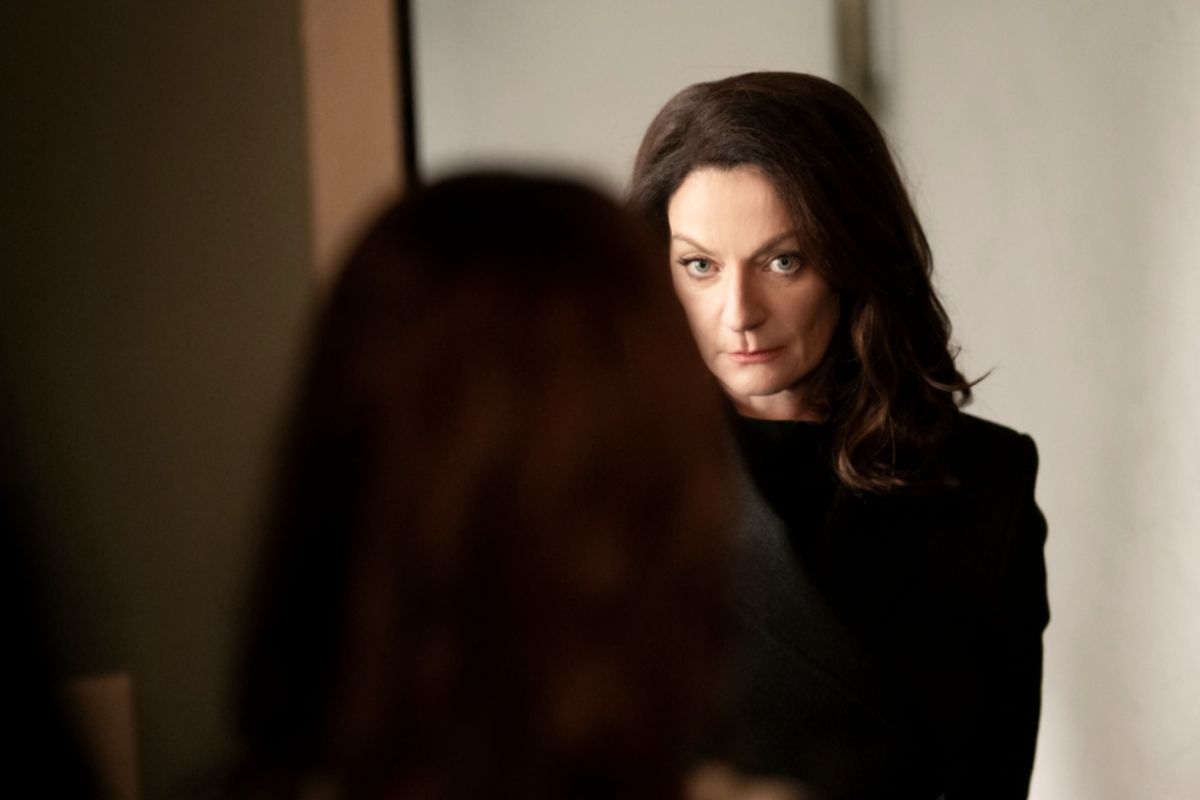 Based on Chris Bohjalian’s 2018 novel of the same name, ‘The Flight Attendant’ tells the story of Cassie Bowden, who wakes up in a Bangkok hotel to find her lover from the previous night dead. What follows is the protagonist’s desperate attempts to keep herself safe from international weapons traders, all the while trying to prove her innocence to the authorities.

Following its release, the show received overwhelmingly positive reviews, with much praise designated for its lead star, Kaley Cuoco. If you are all caught up till episode 7, you must be eager to know what is in store for episode 8, which is also the final episode. Well, here is what we know about the upcoming episode of ‘The Flight Attendant.’

Where to Watch The Flight Attendant Finale Online?

As mentioned above, ‘The Flight Attendant’ is available for streaming on HBO Max. The service has a seven-day free trial plan for its prospective subscribers. It then asks for $14.99 per month for a continued subscription. Fans of the show can watch the series on YouTube TV with an HBO add-on.

Miranda and Cassie are setting up a trap for Felix with Cassie as bait. If the season finale, titled ‘Arrivals & Departures,’ goes exactly according to their plan, Miranda might kill Felix. We can also expect the duo to find Victor and deal with him. In case it doesn’t turn out the way they want, they both can end up dead. The FBI agents are yet to find out that one of theirs has been murdered.

It is possible that the authorities might find about the murder of their agent in the next episode, and finally start believing Cassie. Megan’s situation is equally tricky, as she can get arrested for supplying state secrets to North Korea. Cassie might eventually learn to forgive herself for what happened to her father.

Cassie and Miranda finally talk and decide to work together as they realize that Miranda’s organization is looking to kill both of them. Although they initially decide to speak to Annie so she can arrange a deal for Miranda with the authorities, the former assassin later starts to believe that running away to Canada is the best option. Cassie figures out that the code to Alex’s account is in his copy of ‘Crime and Punishment.’

When they go to retrieve it from Annie’s apartment, Felix shows up there. Cassie later learns that Felix is actually Buckley and agrees with Miranda’s plan of setting up a trap for him. During one of Cassie’s visions involving Alex, the manner of her father’s death is finally revealed, along with why she keeps hallucinating about rabbits.