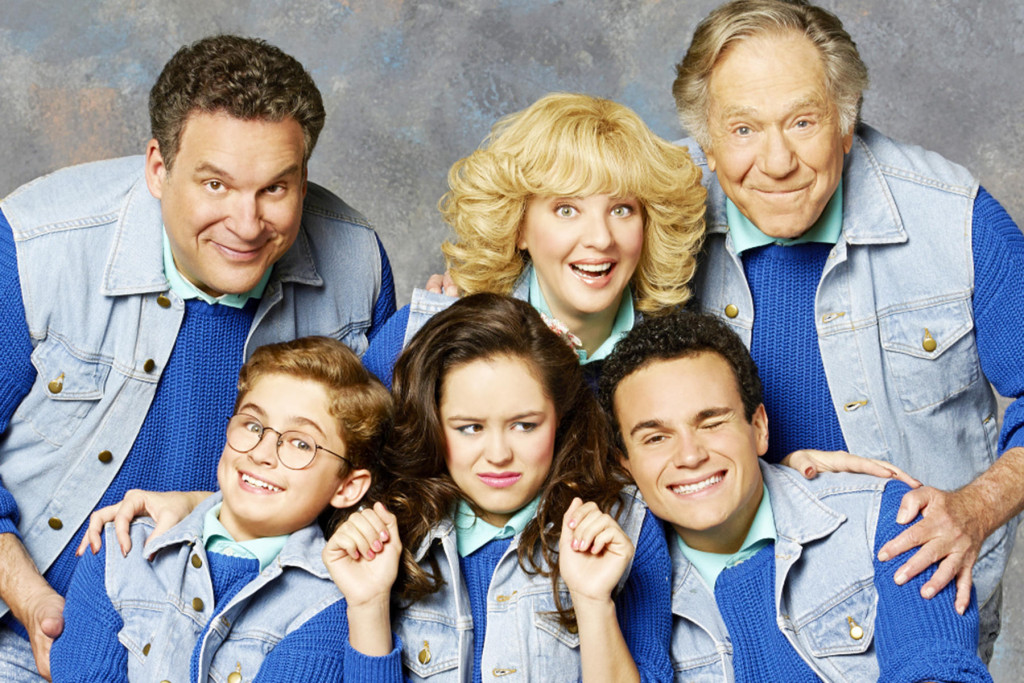 Last week’s episode saw Beverly and Jane plan Bill’s wedding in just 24 hours, even with the disrupting presence of a fortune-teller. And this week, ‘The Goldbergs’ returns with season 8 episode 5 which sees Beverly forced into a confrontation with her divorced mother, but more on that later. You can check out the recap section at the end of this article to know more details about this week’s episode of ‘The Golbergs’. Here is a little preview of what’s to come in the next episode.

‘The Goldbergs’ season 8 episode 6 is slated to premiere on November 25, 2020, at 8 pm ET/ 7 pm CT on ABC. New episodes generally air every Wednesday.

Where To Stream The Goldbergs Season 8 Episode 6 Online?

With an active cable subscription, you can catch all the episodes of ‘The Goldbergs’ as and when they air on ABC by just tuning in to your TV at the aforementioned time slot. All the released episodes are also available on ABC’s official website, 24 hours after their TV premiere. The latest episodes that have already aired can be watched the following day on the ABC App as well. Live-streaming options include subscribing to any of the following live TV platforms – YouTube TV, DirecTV, and Fubo TV. All of the released seasons so far can also be streamed on Hulu (with a valid subscription) or purchased (or rented) on Amazon Prime Video.

‘The Goldbergs’ season 8 episode 6 is titled ‘Eracism’ and the official synopsis by ABC reads as follows – “Adam sets out to create a movie that will tackle racism but realizes he is out of his depth on the subject due to his sheltered upbringing; Geoff is determined to teach Erica and Barry to become better people.”

‘The Goldbergs’ season 8 episode 5, titled ‘Dee-Vorced’, aired on November 18, 2020. Barry is broken up with Ren and his sadness over his last relationship leads him to try and reunite JTP (The Jenkintown Posse). That’s a struggle though as most of the members (Madman Schwartz, Naked Rob, the Ladies’ Man, and Matty Ice) have all moved on. Elsewhere, Beverly meddles (what’s new) in Adam’s relationship with Brea, but that does not end well for Beverly as it leads to a tough confrontation with her divorced mother.