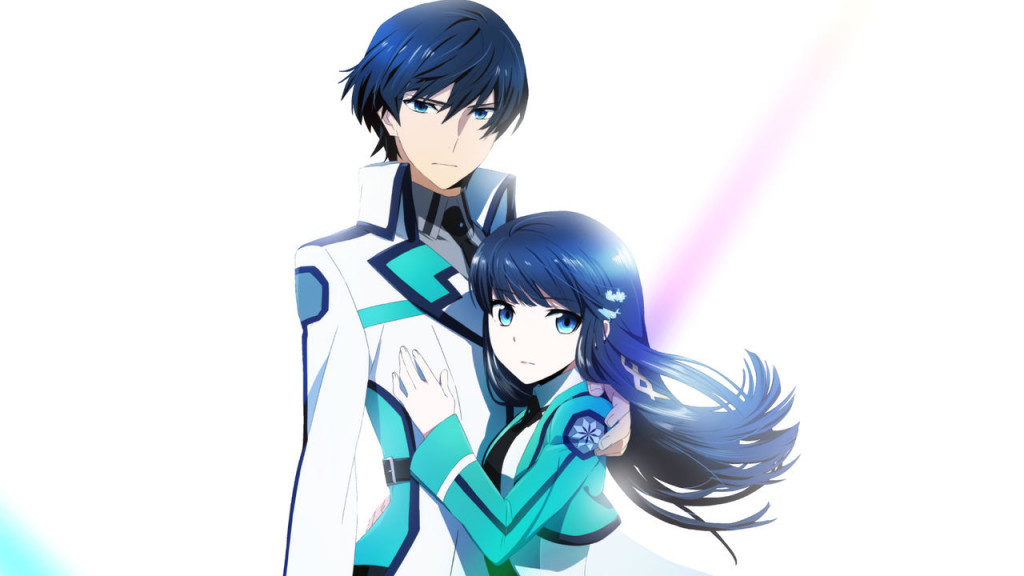 Based on a web novel series by Tsutomu Satō, ‘The Irregular at Magic High School’ or ‘Mahōka Kōkō no Rettōsei’ is a TV anime set in an alternate earth, where technology and magic co-exist, and people have found ways to use the former to augment the latter. 20 years after the conclusion of World War III, 4 superpowers have emerged: The United States of North America (USNA), the New Soviet Union, the Great Asian Alliance, and Japan. Magic is quite rare even in this world, so the people with abilities are treated as a valuable resource. The series follows the Shiba siblings, Tatsuya and Miyuki, as they enroll in First High School. They make friends there, participate in grand adventures, and even protect the country from foreign invasions. Released on April 6, 2014, the series has become an international sensation. Here is everything you need to know about the upcoming episode of ‘The Irregular at Magic High School.’

The Irregular at Magic High School: Visitor Arc Episode 13 Release Date: When Will It Premiere?

Manabu Ono directed the anime in the 1st season. In the 2nd, Risako Yoshida took the helm. The 2nd season, which is currently airing, is also known as ‘The Irregular at Magic High School: Visitor Arc.’ Its 13th and final episode is slated to release on December 27, 2020.

Where to Watch The Irregular at Magic High School English Dub Online?

The first season of ‘The Irregular at Magic High School’ is available on Funimation and Crunchyroll. Season 2 can be found on Hulu and Funimation with its original Japanese audio and English subtitles.

In episode 12, the Advancement of Humanity Front vows to destroy the off-shore tower within an hour. They might succeed in blowing up the target, but doing it in an hour seems near impossible. To prevent them from carrying out their plan, Tatsuya and Miyuki, and Minami make their way towards the first underground floor’s control center.