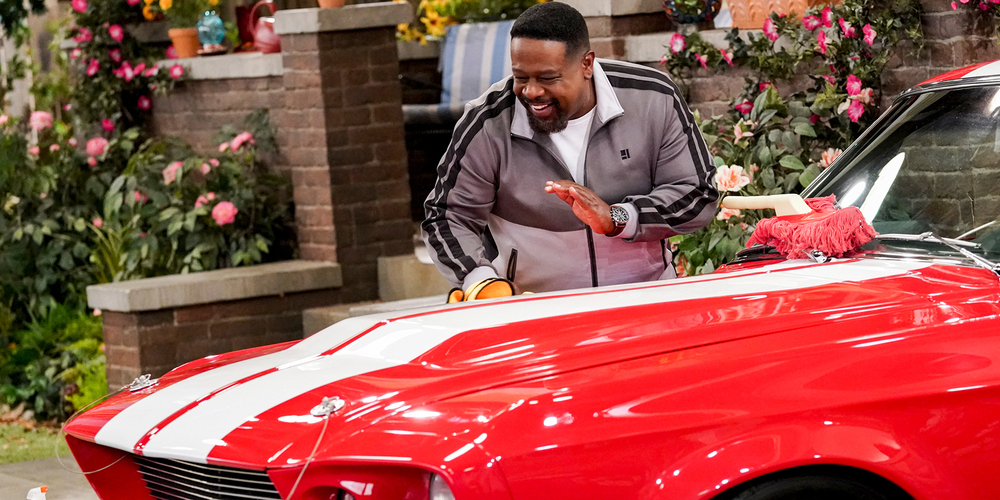 ‘The Neighborhood’ season 3 episode 5 sees Calvin and Dave go on their first road trip together where they learn that the journey matters more than the destination. Unexpected roadblocks on the trip test their friendship. Tina and Gemma try their hands at some home improvement DIYs, with disastrous results. We have provided a detailed recap of the latest episode ahead. Before we get to that, let’s check out details of the upcoming next episode. Here is what ‘The Neighborhood’ season 3 episode 6 has in store.

‘The Neighborhood’ season 3 episode 6 will release on January 4, 2021, at 8 pm ET/PT and 7 pm CT, on CBS. The upcoming episode is titled ‘Welcome to the Turnaround’. The series is currently on a winter break and fans of the show will have to wait a few weeks for the new episodes to return.

Where to Watch The Neighborhood Season 3 Episode 6 Online?

The most straightforward way to watch the latest episodes of ‘The Neighborhood’ Season 3 is on your tv screens, as and when they air on CBS at the aforementioned time slot. Online, you can stream full episodes of the show on the CBS official website and on CBS All Access. You should know that new episodes are released online a day after their TV premiere. You can additionally watch the series by adding CBS to your Amazon Prime account. Cable-free, live-streaming options include Directv, Fubo TV, and YouTube TV.

As of right now, all we know about the next episode of ‘The Neighborhood’ is what it’s called and when it will be released. CBS has not yet revealed a synopsis so we do not know which turn the show’s plot will take. The upcoming episode’s title, ‘Welcome to the Turnaround’, also does not give us a clue as to what the story could be about.

Calvin is obsessively over-protective about his admittedly nice car. He even takes off his wedding ring while cleaning the car, much to Tina’s annoyance. When Calvin decides to go for a car show, Dave tags along for the road trip. What Dave doesn’t know is that Calvin is not a fun partner for a road trip. When Calvin and Dave set off for their trip, Tina and Gemma stay behind at home and try to put up window blinds, which ends in a disaster before the women are somehow able to get it right.

Dave convinces Calvin to take a detour but their car gets stuck in the sand and a creepy guy turns up to help. Calvin hitches a ride with the creepy guy and Dave has to save him. By the end of the episode, Dave and Calvin have both learned that the adventures along the way are more fun than getting to the destination.