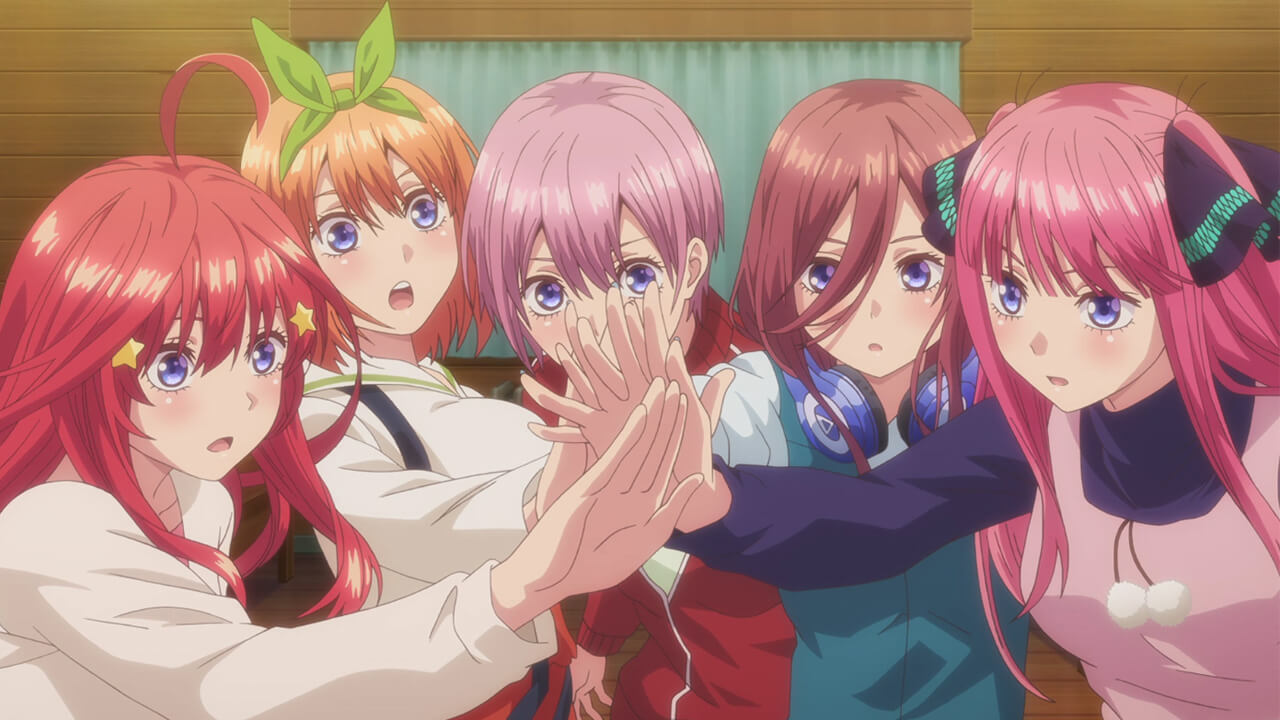 Based on a Japanese manga series written and illustrated by Negi Haruba, ‘The Quintessential Quintuplets’ or ‘Go-Toubun no Hanayome’ is a slice-of-life romance anime that follows a group of young men and women on the threshold of adulthood. Futaro Uesugi is an academically gifted student whose family is having some financial issues since his mother’s passing. He decides to take the highly-paid tutoring job at the wealthy Nakano household.

His students are the identical quintuplet Nakano sisters: Itsuki, Nino, Miku, Ichika, and Yotsuba. Futaro quickly discovers that all of them get terrible grades. Realizing that this will be an uphill battle, he approaches his job with much understanding and care, never forgetting that although they look the same, the girls have vastly different personalities.

‘The Quintessential Quintuplets’ season 2 episode 3, titled ‘Seven Goodbyes Part 2,’ is set to premiere on January 22, 2021. Bibury Animation Studios produced the sophomore season of the anime after taking over from Tezuka Productions. Satoshi Kuwabara directed the first season, with Keiichirō Ōchi serving as the main writer. While Ōchi returned for the second season, the show acquired a new director, Kaori. Hanae Nakamura and Miki Sakurai provided the score. The Nakano Family Quintuplets, a group made up of 5 voice actresses portraying the quintuplets, sang both the opening theme track “Go-Tōbun no Katachi” and the ending theme track “Hatsukoi.”

Viewers can watch ‘Go-Toubun no Hanayome’ with English simuldub on Funimation and AnimeLab (New Zealand or Australia). The anime is available with its original Japanese audio and English subtitles on Crunchyroll. The Portuguese, Italian, and Spanish subtitled versions are also available on Crunchyroll. In Japan, viewers can watch season 2 on either TV networks TBS, SUN, BS11, or Netflix Japan.

In episode 2, Futaro spends the entire night preparing the tests for the Nakano sisters. The finals are only a week away, and the girls are making slow progress. He is hopeful that everything will go right, and the girls will manage to get the passing grades. However, as Futaro was awake through the night, he arrives at the Nakano home late and tired. When Itsuki wonders if Futaro really had to stay awake, he resolutely states that he has to set an example for the girls. When he enters the study room, he correctly senses a brewing animosity between Nino and Miku.

As the study session begins, Futaro tries to solve whatever problem the two girls are having but fails, prompting Nino to walk away angrily. When Futaro laments that an entire set of tests just went to waste, Itsuki advises him to hang in there. Both Futaro and Miku try to stop Nino from leaving. However, Nino rips one of the test papers in half, and Itsuki slaps her. When Nino slaps her back, Itsuki shows her one of the papers. Futaro doesn’t have a printer or a photocopier. He wrote everything by hand. 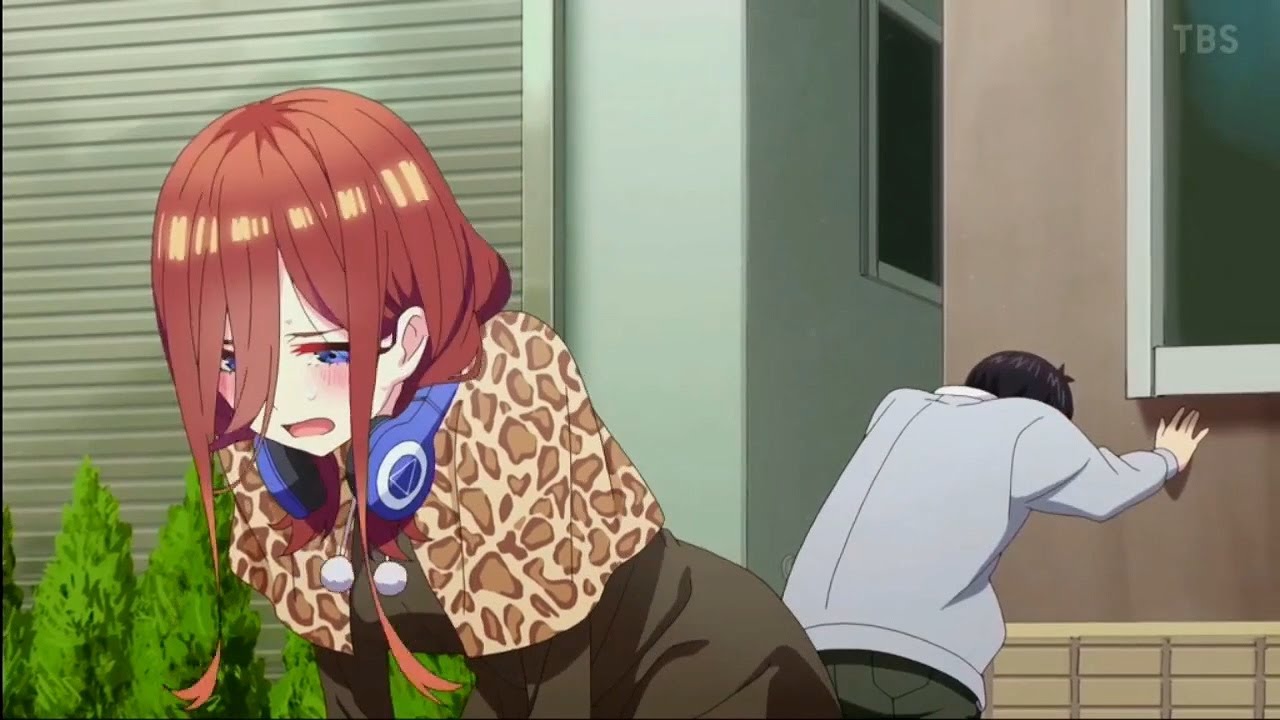 Itsuki tells Nino that they can at least show gratitude for Futaro’s hard work. Realizing that all her sisters are against her in this matter, Nino accuses Futaro of sowing discord among them. She moves out of her home. Soon after, Itsuki does the same, claiming that she will not return until Nino apologizes to her. Although Miku and Futaro later find Nino at a luxurious hotel, she refuses to go home.

When Futaro tells Miku that Itsuki is also probably staying at a hotel, Miku informs him that Itsuki forgot her purse at home. Deeply worried about Itsuki, Futaro goes back to his home and finds that she is there. The episode ends when Nino finally agrees to talk to Futaro. Episode 3 is the continuation of the story. So, we might see how Futaro convinces both sisters to go back to their home.