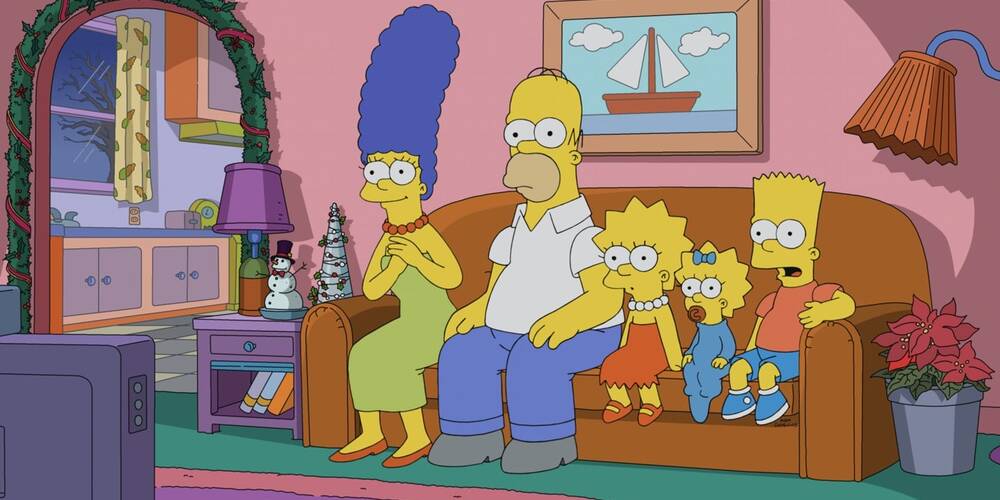 In ‘The Simpsons’ season 32 episode 10, titled ‘A Springfield Summer Christmas for Christmas’, we get a parody on the scores of made-for-TV Christmas movies that audiences are bombarded with every holiday season. Mary, an executive producer at Heartmark Channel, is sent to Springfield to oversee the production of their latest Christmas movie. Marge, who loves Christmas movies, tries to become Mary’s new best friend. Homer rents out the Simpsons’ home to the production crew which results in Bart having to bunk with the girls. There is a full recap of the latest episode ahead which you can read. First, let’s find out what the next episode has in store for us. Here’s a quick preview of ‘The Simpsons’ season 32 episode 11.

Where to Watch The Simpsons Season 32 Episode 11 Online?

Cable subscribers can watch ‘The Simpsons’ Season 32 Episode 11 by simply tuning into FOX on the above-mentioned timeslot. Additionally, you can also stream the latest episodes on FOX’s official website or mobile app. You can catch full episodes live or on-demand on FOX NOW, as long as you have a TV provider login. ‘The Simpsons’ latest episodes can also be streamed live with an active subscription for Direct TV, YouTube TV, Sling TV, and Fubo TV. The last season (season 31) is currently available to stream on Hulu. Specific episodes or complete seasons of the past can also be purchased on Amazon Prime Video.

The upcoming next episode of ‘The Simpsons’ season 32 is titled ‘The Dad-Feelings Limited’, and the official synopsis of the episode is as follows – “Comic book guy and his wife Kumiko debate having a baby; comic book guy’s origin story is revealed.”

A holiday movie called ‘A Christmas Ornament for Christmas’ is being filmed in Springfield. Executive producer Mary is sent by the network, Heartmark Channel, to put out a few fires that have erupted while filming, and to generally oversee the production. Mary stays at the Simpsons’ house, which Homer has turned into an Airbnb and let out to the production crew. Marge, who is obsessed with Christmas movies, is very excited to have Mary live with them and decides to become Mary’s new best friend. Mary actually hates Christmas movies. Bart plots to ruin the movie so that production would cease and the crew will leave their home and he will get his room back (he has to share sleeping space with his sisters).

Mary seeks the assistance of Principal Skinner to erect more gazebos throughout the town to make it look more quaint for the movie. Mary and Skinner become close. When the crew runs out of fake snow, Homer makes his own version using old mattresses, marshmallows, pillows, asbestos, and bones from the museum of natural history, and sells it to the film crew (with predictably disastrous results). Except for Marge, who enjoys the movie, everyone agrees that ‘A Christmas Ornament for Christmas’ is the worst movie they’ve ever seen.