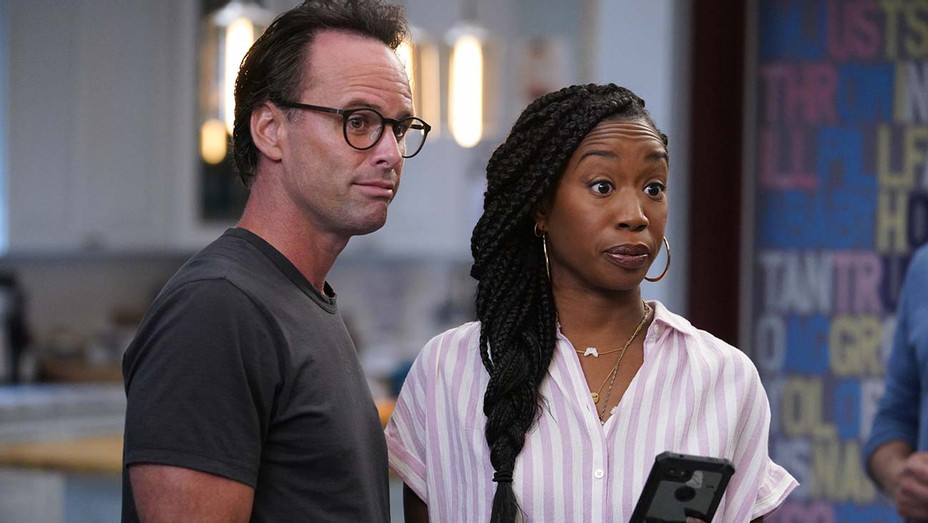 In ‘The Unicorn’ season 2 episode 4, Ben and Wade are surprised by each other’s starkly different professional styles after they both start working together on the same site. Delia tries very hard not to judge Michelle harshly about her parenting capabilities. There is a full recap of the latest episode that we’ve provided for your benefit. But first, let’s see what the upcoming next episode has in store for us. Here is a quick preview of ‘The Unicorn’ season 2 episode 5.

‘The Unicorn’ season 2 episode 5 is scheduled to premiere on Thursday, January 7, 2021, at 9.30 pm ET/ 8.30 pm CT, on CBS. The upcoming episode marks the return of ‘The Unicorn’ after the winter hiatus and is called ‘The First Supper’.

Where to Stream The Unicorn Season 2 Episode 5 Online?

If you don’t prefer following the new episodes of ‘The Unicorn’ season 2 as they air on TV, don’t worry, there are plenty of options to watch the show online. Viewers can stream ‘The Unicorn’ for free on the official CBS website. The latest episodes are released online 24 hours after they air on TV. You can alternatively watch the series on CBS All Access. For cord-cutters, ‘The Unicorn’ season 2 can also be live-streamed without a cable connection on platforms such as Fubo TV, Directv, and Sling TV. Season 1 of ‘The Unicorn’ is streaming on Netflix. Additionally, episodes can be rented or purchased on Amazon Prime Video.

‘The Unicorn’ season 2 episode 5 comes back to our screens on January 7, 2021, and the official synopsis of the upcoming episode is – “When Wade decides to introduce Shannon to his friends, things take an awkward turn; Noah tries to fit in with the older kids; Forrest overindulges in edibles.”

The latest episode of ‘The Unicorn’ – season 2 episode 4 – is titled ‘Work It’. Forrest and Delia mean well but they clearly have no idea what Ben and Michelle’s world is actually like. After Ben and Michelle gave a piece of their minds to Forrest in last week’s episode, this week sees Delia being schooled by the sassy Michelle. And it has all got to do with “parenting”, or rather what Delia’s idea of “parenting” is. Michelle does not look too kindly on people criticizing her parenting style and Delia, who has never once walked in Michelle’s shoes, has to actively keep herself from being very judgmental about how Michelle raises her children. Ben and Wade find out that working together is nearly not as easy as they had thought, as their professional opinions clash.