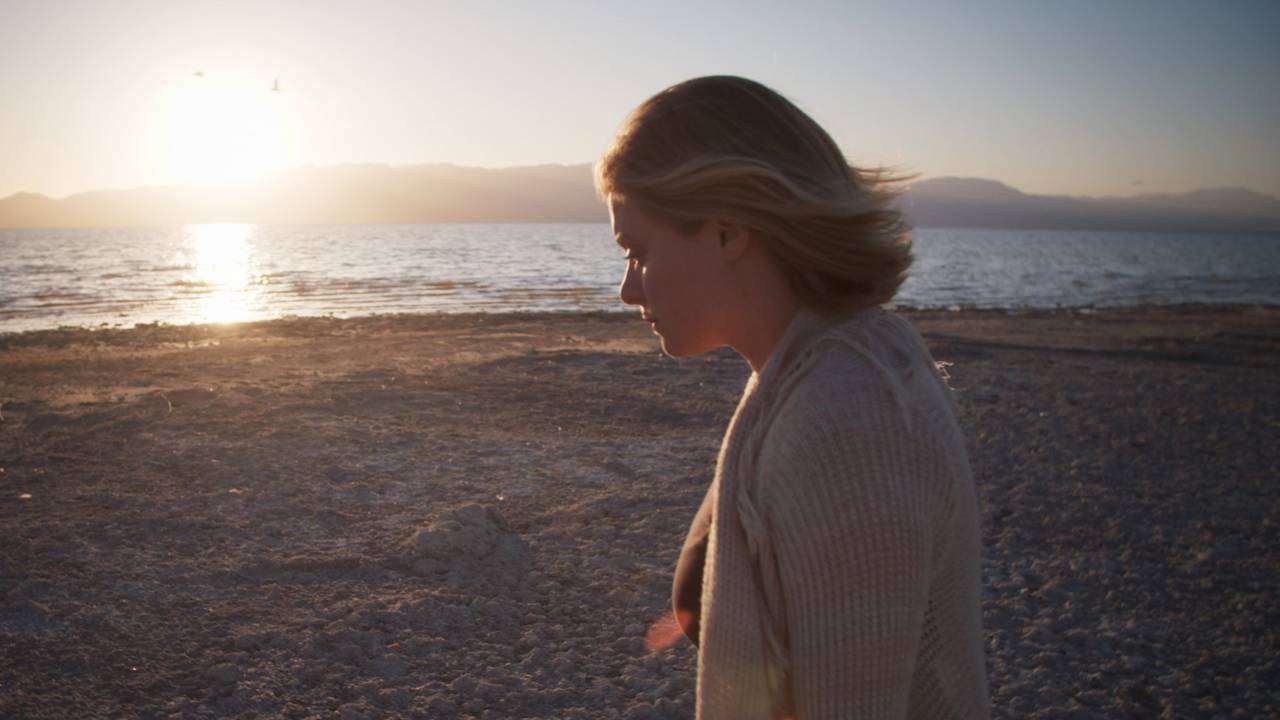 Directed by Academy Award-nominated and Emmy award-winning Jehane Noujaim and Karim Amer, HBO’s ‘The Vow’ is a nine-part documentary series that follows former members of the controversial “self-help” group called NXIVM (pronounced “nexium”), as they see the reality of it and decide on how they want to face it. It takes a nuanced look at their experiences, their growth, their motivations, and how their internal conflicts and gut feelings about the events within the organization turned them sour towards it. The first couple of episodes have done a brilliant job in setting up how NXIVM and its founder, Keith Raniere, got people involved in the group and the societies within it in the first place. So, you must be wondering what the makers have in store for episode 3, right? Let’s find out!

‘The Vow’ Episode 3 entitled ‘At Cause,’ will premiere on September 6, 2020, at 10 pm PT, exactly a week after the release of its second episode, ‘Viscera.’ The series will follow this same schedule until its finale on October 18, 2020.

The ending of ‘Viscera’ – with Sarah Edmonson and Mark Vicente having a phone conversation about the secret, for women only, society within NXIVM, which Sarah has been recruited for – sets up the premise for episode 3. Following this, she will confide in him about DOS, its reality, and how it involves relationships between “masters” and “slaves.” With Sarah’s perspective, the branding, the manipulation, the brainwashing, and the pressure that is put on the women will all have a spotlight. Along with this, ‘At Cause’ will also highlight Sarah’s relationship struggles with the people in NXIVM, her husband, and her best friend, as she and Mark mourn over how many members they’ve recruited for the organization and question what to do next.

Where to Stream The Vow Episode 3 Online?

‘The Vow’ is an HBO original series, so you can use your cable subscription and watch it on the channel at the above mentioned time. Even if you don’t have that, you don’t need to worry about missing out – you can always use your internet connection. Episode 3 of ‘The Vow,’ ‘At Cause,’ will also be available on HBO’s official website, HBO Max, and on the HBO Go App. If that doesn’t work for you either, then you can always stream it after it finishes airing, on Amazon Prime or HULU, with their HBO package add ons.

In Episode 2, ‘Viscera,’ Bonnie Piesse’s story of how and why she left NXIVM takes the center stage. She lays out some of her general concerns, which she had from the very beginning, like Keith kissing everyone on the lips. And then, she delves deeper to break down the methods that the leadership within the organization used to trap her in what she eventually realized was a “high-control group.” A massive red flag for her is also when she sees her friend, Allison Mack, lose an unhealthy amount of weight, and then finds out that Keith is the one who is controlling her diet and calorie intake. When Bonnie expresses her concerns and fears to Keith, all he says is that her emotional reaction is the world controlling her, which, we’ll be honest, can easily be used as a prime example of gaslighting.

Of course, when Bonnie did leave in 2017, as Mark mentions, their marriage got strained as well. As we move forward, we see that Mark, as a part of Keith’s inner circle, couldn’t see the darkness within the group until another woman who left NXIVM talks to him and clues him in about the secret society. Being who he is, he first tries to talk to Keith about it, but when the latter deflects, Mark realizes that the organization and the person that he has devoted the last 12 years of his life to are all a lie. Thus, he decides to leave as well. The fact that they get his best friend, Sarah Edmonson, to spy on him is also a low blow. In the end, as friends first, Sarah and Mark decide to talk. She even asks him to stop recording their conversation so that she can truly open up to him about DOS and her branding. And that is how the episode ends.