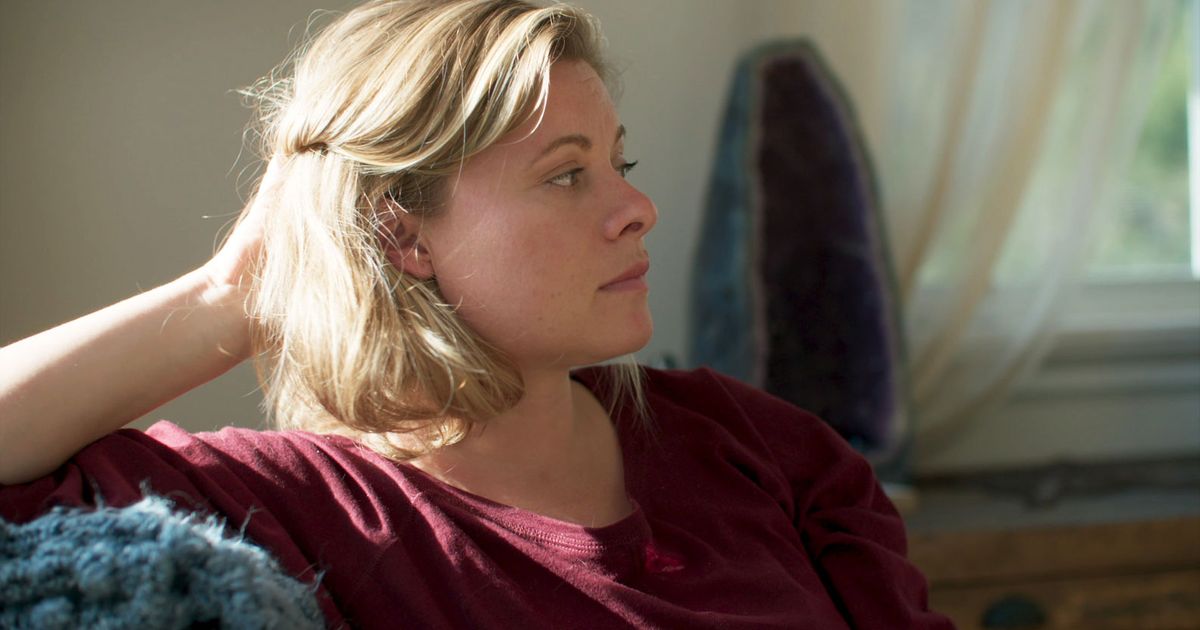 ‘The Vow’ is a mind-boggling nine-part documentary series, helmed by Jehane Noujaim and Karim Amer, that gives us in-depth retellings from the former members of NXIVM, a cult, that dominated the news headlines a few years ago for its workings. These members reveal how they got roped into this controversial “self-help group” in the first place, and how they eventually left after finding out about the secret sorority within it, DOS, which operated as a sex-trafficking front for NXIVM’s founder, Keith Raniere. This sorority, apparently, to date, is operating as a sex cult that involves master-slave relationships, brandings, punishments, and a lifetime commitment – a vow. Curious to know what will unfold in the next episode? Here’s what we know!

Episode 6 of ‘The Vow,’ entitled ‘Honesty and Disclosure,’ will premiere on September 27, 2020, at 10 pm PT, exactly a week after the release of its fifth episode, ‘Class 1 Data.’ The series will follow this same schedule until its finale episode airs on October 18, 2020.

Like all the previous episodes, ‘Honesty and Disclosure’ will pick up right where ‘Class 1 Data’ left off – with Barbara Bouchey speaking up about her experiences at NXIVM. As a former board member of the organization and a part of Keith’s inner circle, she will reflect on what happened to her and why she became an early defector. Along with that, we will see The New York Times expose being published. Sarah Edmondson, Anthony “Nippy” Ames, and Mark Vicente would follow that up with contacting additional news agencies so as to spark the much-needed outrage to get the law enforcement officials to finally pay attention.

Where to Stream The Vow Episode 6 Online?

‘The Vow’ is an HBO original series, so you can stream the latest episodes of it on the channel at the above mentioned time. Needless to say, for this, you would need a cable subscription. If you don’t have that, then you can make use of your internet connection as episode 6 of ‘The Vow,’ ‘Honesty and Disclosure,’ will also be available on HBO’s official website, HBO Max, and on the HBO Go App. And, if this doesn’t work for you either, then you can always watch the episode after it finishes airing, on Amazon Prime or HULU, with their HBO package add ons. All you need is an internet connection and some subscriptions, and you don’t have to worry about missing out.

Episode 5 of ‘The Vow,’ ‘Class 1 Data,’ cleverly puts all our focus on the major news headlines that have ever been published about NXIVM in the past. We hear tidbits about it being called a “brainwashing” cult and women alleging that they had been abused by Keith Raniere as teenagers, long before the organization ever came into the spotlight. But, the main focus remains on the former members and Catherine Oxenberg working with a New York Times reporter to finally break the real, much-deeper, story. With more mentions of the Bronfman sisters, the Dalai Lama’s visit to Albany, as well as the unreleased anti-cult movie, it also shows how the organization tried, over and over again, to vindicate itself. All this, of course, only highlighted Keith’s manipulative ways even more.