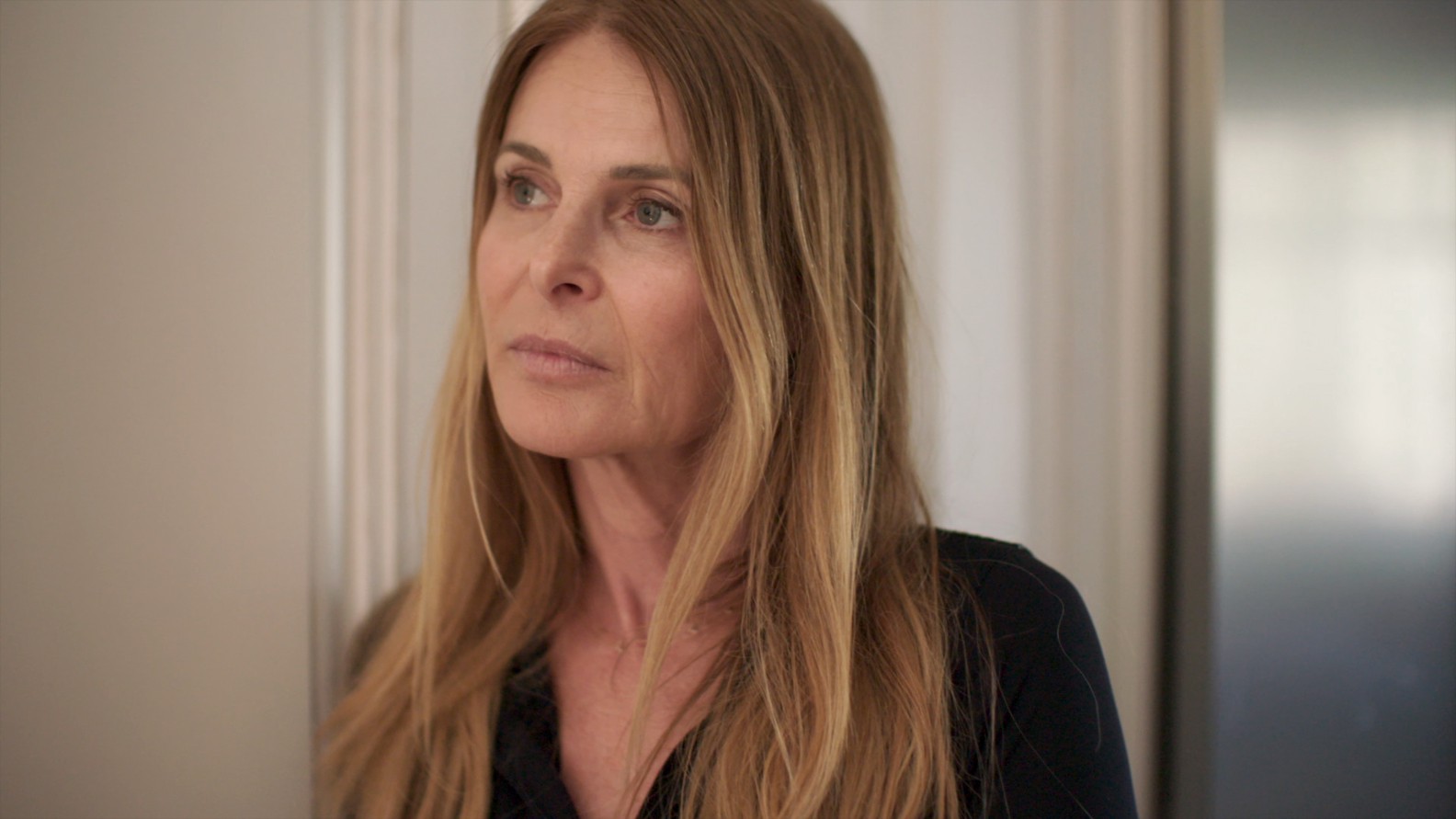 ‘The Vow’ is a nine-part documentary series, directed by Jehane Noujaim and Karim Amer, that gives us an in-depth look at NXIVM (pronounced nex-ee-um), a cult that dominated the news headlines a couple of years ago for its heinous workings, via retellings from its former members. As the series progresses, these members reveal how they got roped into this controversial “self-help group,” and how they eventually decided to bring it down after learning about the secret sex-trafficking sorority within it – DOS. Led by Keith Raniere and his most trust-worthy “partners,” this sorority, apparently, to date, operates as a sex cult that involves master-slave relationships, brandings, punishments, and a lifetime commitment – a vow. Curious to know what the next episode in this intriguing series will unfold? Here’s what we know.

Episode 7 of ‘The Vow,’ will premiere on October 4, 2020, at 10 pm PT, precisely a week after the release of its sixth episode, ‘Honesty and Disclosure.’ The series will follow this same schedule until it airs its finale episode, episode 9, on October 18, 2020.

Like all the previous episodes, Episode 7 will pick up right where ‘Honesty and Disclosure’ left off. With the former members – Mark Vicente, Sarah Edmondson, Bonnie Piesse, and Anthony “Nippy” Ames – along with Catherine Oxenberg, working to shine a light on NXIVM’s sex-obsessed workings, the next episode will finally see the authorities take some action. We will see that even though the world outrages about the operations of the organization, some women in it, still charmed by Keith Raniere, are happily engaging in all kinds of activities for and with him. But then, when legal karma comes knocking on his door, things take a turn.

Where to Stream The Vow Episode 7 Online?

‘The Vow’ is an HBO original series, therefore, you can stream the latest episodes of it on the channel at the above mentioned time. For this, you would, of course, need a cable subscription. If you don’t have that, then you can make use of your internet connection and watch episode 7 of ‘The Vow’ on HBO’s official website, HBO Max, and on the HBO Go App. But, if this doesn’t work for you either, then you can always stream the episode on Amazon Prime or HULU, with their HBO package add on, after it finishes airing on cable. All you need is a stable internet connection and some subscriptions, and you don’t have to worry about missing out.

‘Honesty and Disclosure’ gives us an open look into all the accusations against Keith Raniere and NXIVM. In the previous episode, we were told how the organization used one lawsuit after another to deal with the bad media, but with Barbara Bouchey sharing her story, we see exactly how deep that goes. After nine years, when this self-made millionaire left the group and tried to inform the public about its chilling inner-workings, hundreds of legal motions were filed against her, all because Keith wanted to keep running a depraved sex-cult. We do find it shocking that most of his co-conspirators are his victims, but also, in a way, it makes sense because it highlights how he brainwashes anyone into doing his bidding. Despite that, though, with the New York Times expose and other publications revealing his true nature, it seems as if his reign is about to come to an end.