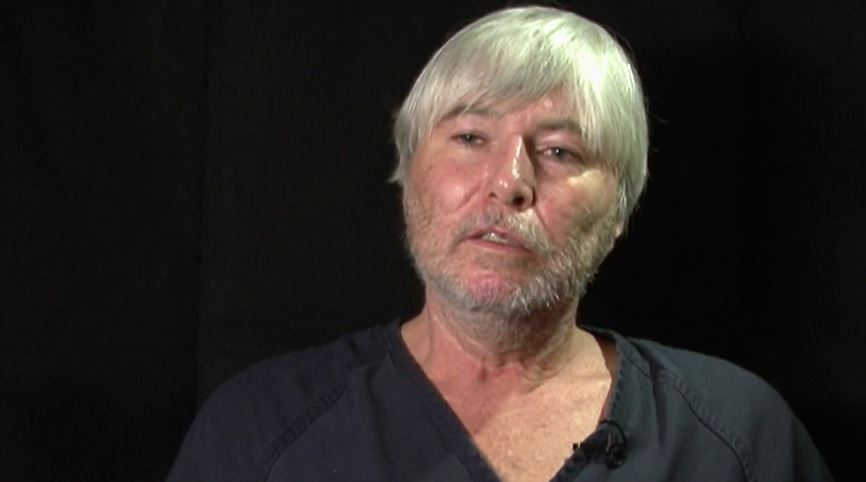 From the producers of NBC’s ‘Dateline‘ comes ‘The Widower,’ a three-part true-crime miniseries that examines the life and alleged crimes of Thomas William Randolph and his cat and mouse game with not just the Las Vegas authorities but the media as well. The intriguing and unusual Nevada man accused of killing his wife Sharon Causse Randolph and Michael James Miller, the man prosecutors said he hired as a hitman in 2008, is one who seems to love the attention. But it is Thomas’s ways of persuading the public and the officers of his innocence that captures our attention the most.

In this twisted series that chronicles a confounding murder investigation over a decade and across a few states, we get unprecedented access to law enforcement records and personnel who have made it their mission to chase down a supposed bad guy and bring him to justice. As the alleged killer tantalizes the world, by having everything be examined and documented in real-time, we also get the opportunity to piece the case together right alongside the authorities. So now, with the first episode having made its way to the air, let’s find out the details of the next one, shall we?

Where to Stream The Widower Episode 2 Online?

‘The Widower’ is an NBC miniseries, so the simplest way to watch it would be via your cable connection. However, if you don’t have that, you can go to the channel’s official site and stream the episode there. If this option isn’t viable for you either, then the easiest thing to do would be to head over to the Peacock streaming service, which has a dedicated ‘Dateline NBC’ channel, and check out the latest episodes there. Additionally, you can also stream ‘The Widower’ on platforms like Fubo TV and DirecTV.

Like the first episode of the series, Episode 2 of ‘The Widower’ will delve deep into the life, past, and alleged crimes of Thomas Randolph. The fact that he has been married six times, with four of his spouses passing away under extremely suspicious circumstances while he was with them, would be explored in great detail. Thomas’s relationship with his two surviving ex-wives, his murder trial and acquittal for the 1986 death of his second wife, and his connection to the intruder who pulled the trigger on his sixth one would be included in this. This episode will find remarkable connections between each matter and set the tone for a conclusion that no one could have seen coming.