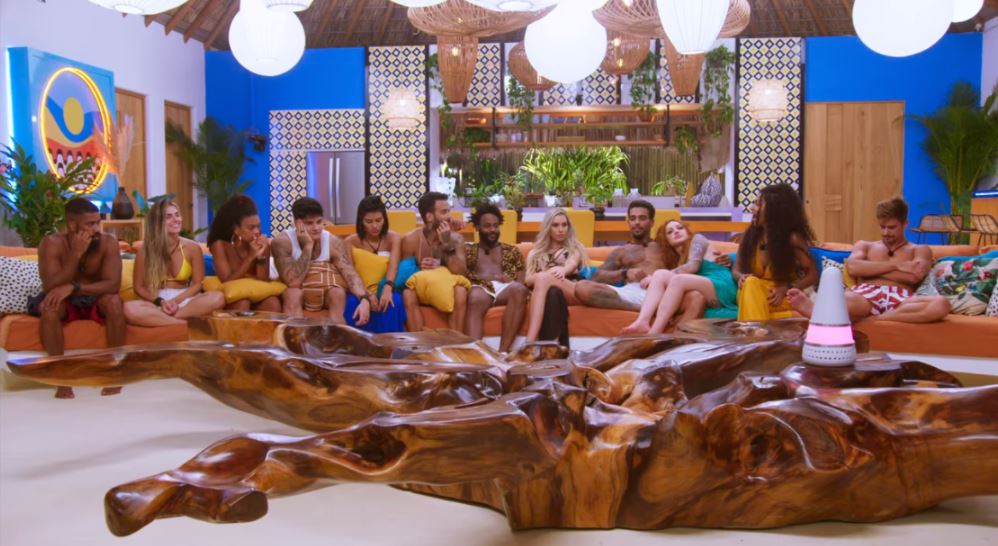 Just like its original, ‘Too Hot to Handle Brazil’ is a series where a bunch of young and hot, sexually active individuals gets together on a luxurious yet isolated island resort to meet and mingle. However, their dreams of letting loose are crushed when a virtual assistant named Lana places a complete sex ban on them for the entirety of the retreat. In exchange for this urging to focus on emotional connections alone, there is a massive grand prize of 500,000 reais. Yet, as highlighted in its season premiere, that’s easier said than done. So, let’s find out what can happen next, shall we?

‘Too Hot to Handle Brazil’ Episode 5 is set to release on Netflix on July 28, 2021, at 00:01 am PT, precisely a week after the first four chapters of the show aired all at once on the platform. This debut season, entitled ‘Brincando Com Fogo’ in Portuguese (roughly translating to Playing With Fire), consists of eight 50-55 minute long installments, which are as sizzling as they are enthralling. In simple words, the rest of the parts, including the all-exhilarating finale, would be released with the fifth episode on the fateful Wednesday.

Where to Watch Too Hot to Handle Brazil Episode 5 Online?

Since ‘Too Hot to Handle Brazil’ is a Netflix original, the most feasible way to stream it is on the online platform through a subscription. Sadly, as the service no longer offers a free trial period in the United States of America, you will have to spend money if you wish to catch up on Episode 5 of this steamy reality dating show, along with many others, as and when they air. The great thing, though, is that you can use Netflix on your smartphone, tablet, and computer, or any other compatible streaming device like Apple TV, Amazon Fire TV, AirTV, Chromecast, and more.

‘Too Hot to Handle Brazil’ Episode 5 will pick up right from where Episode 4, titled ‘Well That Escalated Quickly,’ came to an end — with fiery couple Brenda and Matheus spending the night all by themselves in a private suite, along with its aftermath. A lot of different people will lose a lot more money, and with their passionate personalities coming to light, the drama will also follow. From Matheus’ anger to his tears and from Caio’s genuine feelings to his abrupt breakdown, we’ll see it all. But most importantly, the couples will continue to grow and improve their relationships.

Furthermore, from episode 5 onwards, the show will also feature how Rita handles her tangled emotions about Igor and Leandro, especially with the latter’s new connection with Marina. New bonds will be secured, whereas a few old ones will be left behind, so it’ll be interesting to see how Brenda and Matheus, along with Caio and Thuany, face the challenges that come their way. Another two individuals will join the cast members to shake things up, determining if Lana helped them grow or if they are still, in fact, after the superficial aspects of life.

Read More: How to Join Too Hot to Handle? What is the Application Process?