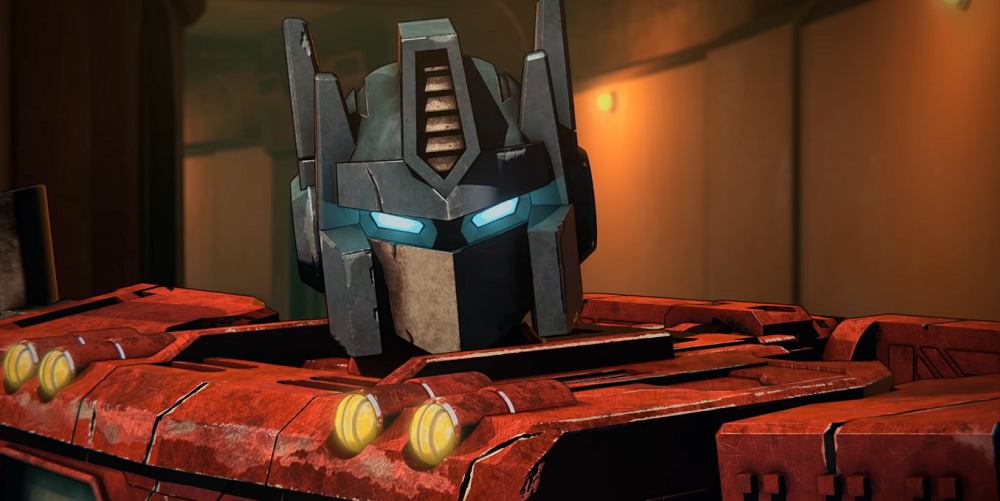 Way back in the 80s, Hasbro created these funky shape-shifting toys that came to be known as “The Transformer.” The success of these toys further traveled into other mediums and marked the inception of the first long-running ‘Transformers’ anime series. Years later, Micheal Bay took it upon himself to further expand the reach of the mecha-action franchise and gave it its very own Hollywood adaptation. Although critically thrashed, the Hollywood movie series further popularized the franchise. After all the years, Netflix is now reprising the franchise with a whole new anime trilogy titled ‘Transformers: War for Cybertron.’

According to Netflix’s official synopsis, the series will be set in the midst of a civil war between the Autobots and Decepticons. Their ongoing battle completely destroys their planet Cybertron, while Megatron cares about nothing but finding the All Spark. Ultimately, just to stop Decepticons from pulling off their sinister plans of ruling the universe, Autobots make a huge sacrifice—they purposefully destroy their own planet. The first part of the series, titled ‘Seige’, will only set the right framework for the other two parts. Following this, the second part titled ‘Earthrise’, will follow the adventures of the Transformers on Earth. When it comes to the third installment of the series, its title has been kept a secret just to avoid any potential spoilers for viewers.

With that said, if you’ve always been a hardcore ‘Transformers’ fan and like us, you’re looking forward to the Netflix series, read on further to know all the details about it.

Transformers: War for Cybertron Release Date: When will it premiere?

The first part of the ‘Transformers: War for Cybertron’ trilogy, titled ‘Seige,’ is scheduled to release on Netflix on July 30, 2020.

Transformers: War for Cybertron Cast: Who Can be in it?

‘Transformers: War for Cybertron’ is a collaborative effort between  Hasbro’s production studio Allspark, Polygon Pictures (‘Ajin‘, ‘Kuutei Dragons‘), and Rooster Teeth (‘RWBY‘). F.J. DeSanto, who is also known for his work in ‘Transformers: Titans Return and Power of the Primes,’ is its showrunner. The script for the movie trilogy has been written by Gavin Hignight and Brandon Easton from the ‘Transformers: Cyberverse’ and ‘Transformers: Rescue Bots’ fame.

Jason Mamocha, who has previously voiced Megatron, even tweeted about how excited he is to reprise the role:

To be reprising the role of #Megatron once again is a dream come true, and in such a gorgeous show! I'm floored. All the thanks in the world to the whole production team, the cast, and to @Hasbro @RoosterTeeth and @NXOnNetflix. Stay tuned for #TransformersWFC coming soon! https://t.co/fkvnGSjdoF

The English Dub of ‘Transformers: War for Cybertron’ will be available on Netflix on July 30, 2020.

You can check out the trailer of ‘Transformers: War for Cybertron’ below: