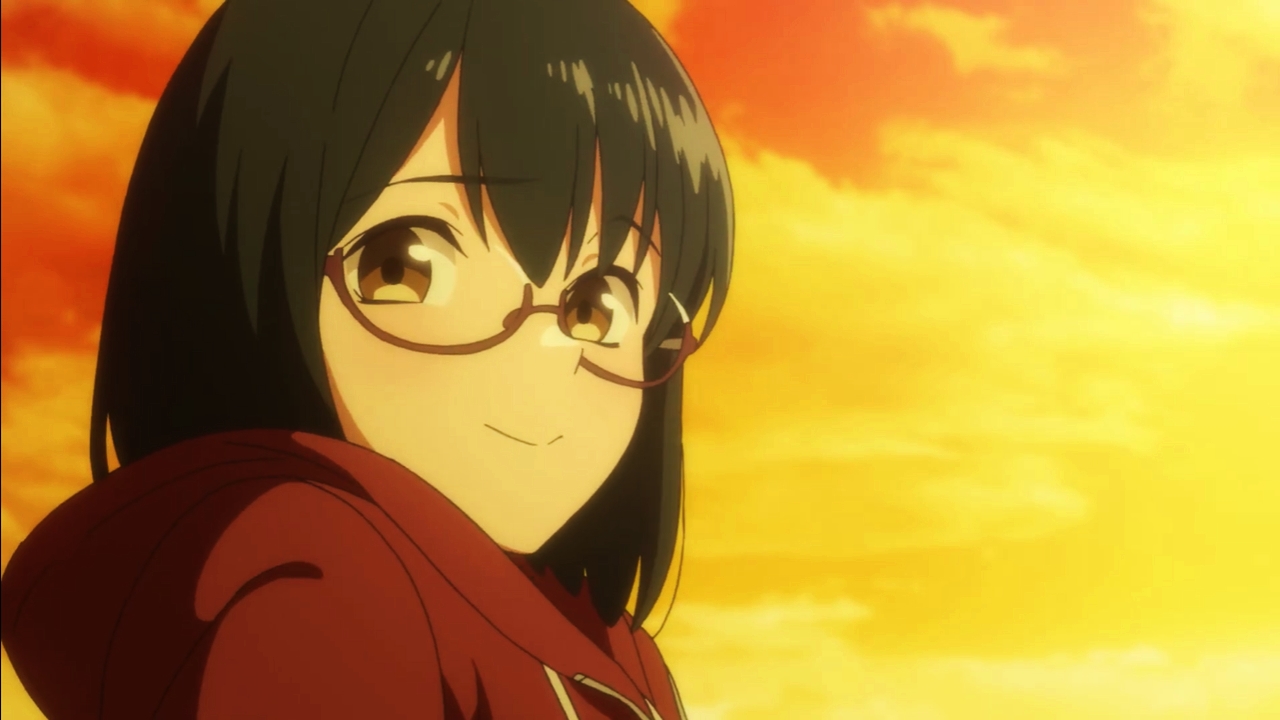 Writer Toshio Satō and illustrator Nao Watanuki based their revolutionary yuri light novel series on Soviet-Russian science fiction authors Arkady and Boris Strugatsky’s 1972 novel ‘Roadside Picnic.’ In March 2020, news came out that Liden Films is developing a TV anime inspired by the light novel serialization in collaboration with Felix Film. The series revolves around Sorawo Kamikosh and Toriko Nishina, two young women who travel to various parallel worlds through portals known as the “doors,” often encountering internet creepypasta and urban legends. As they spend more and more time together, a deeper bond begins to form between the two protagonists. Here is everything you need to know about the pilot episode of season 1 of the anime.

Urasekai Picnic Episode 1 Release Date: When Will It Premiere?

The 1st episode of season 1 of ‘Urasekai Picnic,’ titled ‘Snakingly Hunting,’ is set to premiere on January 4, 2021. Takuya Satō, who has garnered fame for his works in projects like ‘The Great Passage’ and ‘Kase-san and Morning Glories,’ wrote and directed the anime. Ayumi Nishibata handled the design of the characters. Takeshi Watanabe provided the music. “Minikui Ikimono,” performed by CHiCO with HoneyWorks, is set to be the anime’s opening theme, while a track by Miki Satō is slated to become the ending theme.

Viewers in North America and the British Isles can watch anime on Funimation with original Japanese audio and English subtitles. If you are in Australia and New Zealand, your best bet is AnimeLab.

College student Sorawo Kamikoshi finds herself traveling through door-like portals that allows her access to parallel worlds, where she comes across real creepypasta and urban legends. During an encounter with one such creepypasta, Sorawo nearly perishes, but right at that moment, a mysterious girl arrives and saves her life. This girl’s name is Toriko Nishina, and she is prodigiously gifted with firearms. She tells Sorawo that she has lost a friend in the parallel worlds and is currently looking for them. The two of them later team up with Kozakura, another woman, to acquire valuable artifacts and kill monsters. As time goes on, Sorawo and Toriko’s friendship becomes something poignant and romantic.