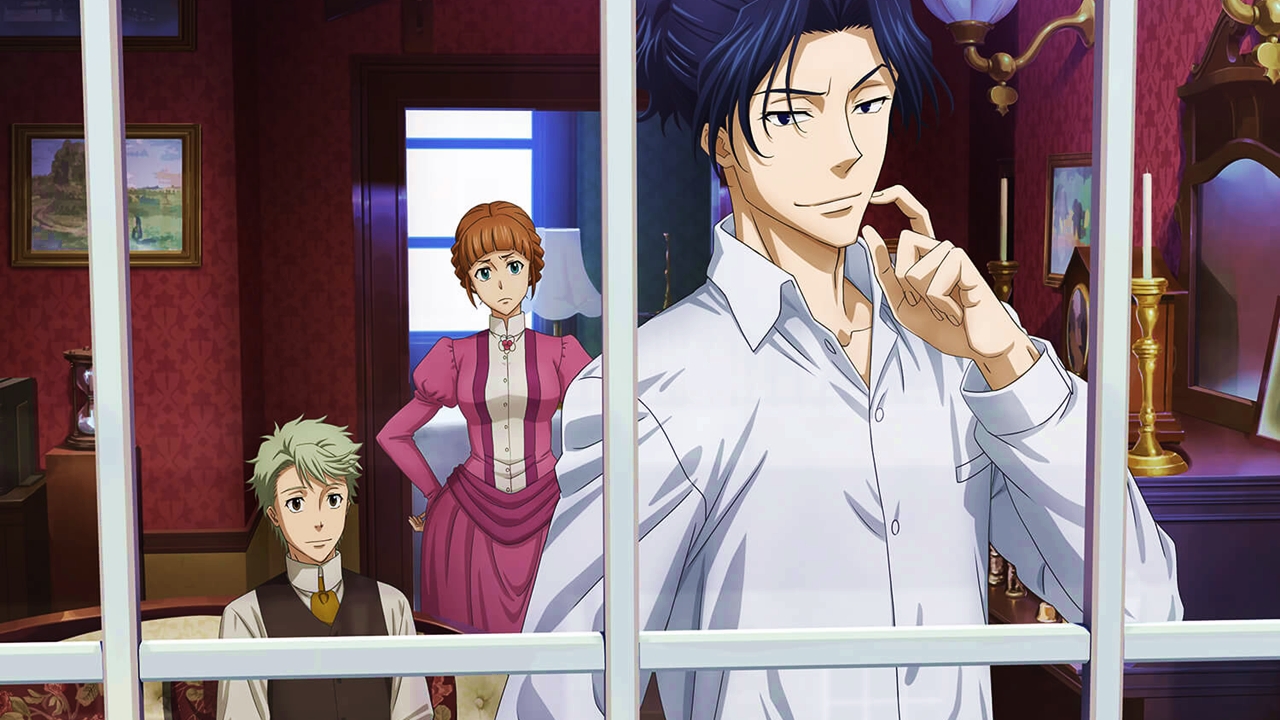 For those who may not know, ‘Yuukoku no Moriarty’ is somewhat of a spin-off of the original Sherlock Holmes series. One may not have to necessarily be well-versed with Sherlock to enjoy this, but Sherlock fans, in particular, are in for a treat. For obvious reasons, ‘Yuukoku no Moriarty’ will be compared with ‘Death Note’ and other renowned detective series. And for now, we can’t even be too sure if it will be as big as the better-known anime of the genre. Well, regardless of how it’ll be, it certainly should be on your watch list this season. On that note, here’s everything you need to know about its first episode.

Yuukoku no Moriarty Episode 1 Release Date: When will it premiere?

Episode 1 was also prescreened on September 21, 2020. ‘Yuukoku no Moriarty’ is scheduled to have 24 episodes and its second half is set to release sometime in April 2021.

Where to Watch Yuukoku no Moriarty Episode 1 English Dub Online?

‘Yuukoku no Moriarty’ will be available on Funimation on October 11, 2020, with its original Japanese audio and English subtitles.

‘Yuukoku no Moriarty’ is set in the late 19th Century. The British Empire rules all. Class stratification is a strict norm. As a result, normal citizens suffer and have no chance of rising above their impoverished lifestyles. Meanwhile, the rich get richer, rolling in their entitlement and nobility.

The anime’s protagonist is William James Moriarty. He’s the second son of the Moriarty household, quite prodigal for his age, and pretty young to be the mathematics professor that he is. His brother, Albert and Louis, are no less, and together, all three of them live lives of sheer nobility. Simple but complete lives. Beyond the walls of his school, William lends a helping hand to anyone who needs it. But despite all these acts of kindness, William exuberates a sense of cognitive dissonance. As well-intentioned as he may seem, he leads a group that shows no mercy towards others and is determined to change the world.

Put simply, ‘Yuukoku no Moriarty’ is a whole new take on Arthur Conan Doyle’s classics. Instead of focusing on the author’s protagonists, the anime sheds some light on the brilliance of the antagonist, who later came to be known as the only “criminal consultant.”

You can check out the official trailer for the first season of ‘Yuukoku no Moriarty’ below: