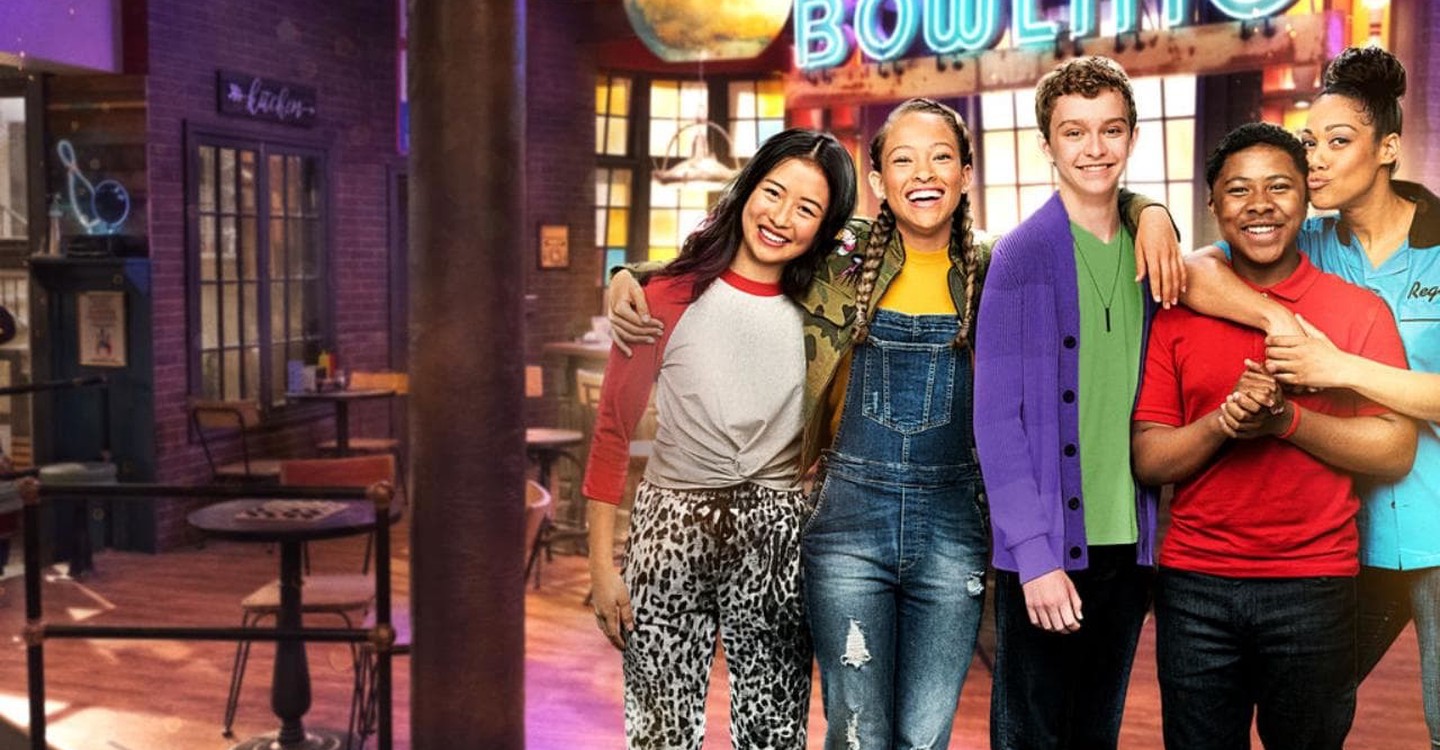 Prince of Peoria is an American comedy series, created by Nick Stanton and Devin Bunje, that first premiered on November 16, 2018, on Netflix. The show is based on the life of a young Prince from a faraway land, trying his level best to hide his identity while he is in the US as an exchange student.

Prince of Peoria Cast: Who’s in it?

The show features Gavin Lewis as Prince “Emil” Maxemil Vanderklaut III, a little Prince who is keeping his identity a secret while being a regular exchange student. As he tells his bodyguard, “I wanna presume a false identity, so I can blend in as an ordinary teenager”. Theodore Barnes, Shelby Simmons and Cynthia Kaye McWilliams can be seen along with Lewis as little Mr Studious Teddy Jackson, the secret keeper/Teddy’s crushSydney Quinn and Jackson’s widowed mother, Regina Jackson respectively.

Johnathan McClain plays the role of King of Burnia who orders his son to be brought back to the Kingdom if his identity is risked, while Gabriel Hogan is seen as Joosep “Did you forget? I am here to protect you” but can barely protect himself, is the little Prince’s personal bodyguard, who is undoubtedly the clumsiest man alive. Haley Tju, Conor Husting, Kyle More and Nate Torrence can be seen as Sydney’s friend Braughner, Sydney’s boyfriend Tanner, Wade and Vice Principal Chipler respectively. Majority of the cast can be expected to return for the next season.

Prince of Peoria Plot: What is it about?

The official description of the show reads, “A prankster prince who wants to experience life as an ordinary teen leaves his kingdom to live incognito with a single mom and her studious son.”

Little Prince Maxemil Vanderklaut III aka ‘Emil’ is trying hard to live a normal life and what better way than to go undercover in a foreign city. The 13-year-old Prince from Burnia settles in with Teddy Jackson who is a brilliant overachiever and his widowed mother, Regina Jackson. While Emil is constantly trying to find out ways to become Teddy’s best friend, Teddy on the other doesn’t reciprocate in the same way. Regina always says, “Teddy you should have friends, who aren’t Robots”. The show builds up with Emil trying his level best to gel in with the crowd at his new school and simultaneously trying to find a best friend in Teddy. He goes through lengths, “I have built a friendship chart for me and Teddy”, definitely friendship goals.

Sydney Quinn is the one who learns about Emil’s original background but promises to keep the secret intact and locked in her heart, thus becoming another special friend in the Prince’s life. Joosep, Emil’s bodyguard and Regina play interesting characters who are always trying to be there for the young men. The story gives us a fictional glimpse into the life of the two young boys who are poles apart yet the two manage to become friends. And their friendship, well it is as different as their lives.

Prince of Peoria Season 2 Release Date: When will it premiere?

Prince of Peoria season 1 premiered on 16 November 2018. All the eight episodes were released on Netflix in one go. Fans were pleasantly surprised when they found out about a Christmas special episode. Titled as ‘A Christmas Moose Miracle’, the episode was directed by Jon Rosenbaum and was uploaded on the December 17, 2018. The show took a temporary hiatus and is expected to return back to the screen to the delight of fans. Part 2 of Season 1 of Prince of Peoria released on April 15, 2019.

As far as the next season goes, we don’t have an official announcement yet. Though considering the popularity of the show, we would be surprised if it doesn’t get renewed. Our best guess is that if the show does get renewed, Prince of Peoria Season 2 can release sometime in November 2019. We will update this section as soon as we hear more.