Will There be a Private Lives of The Monarchs Season 3? 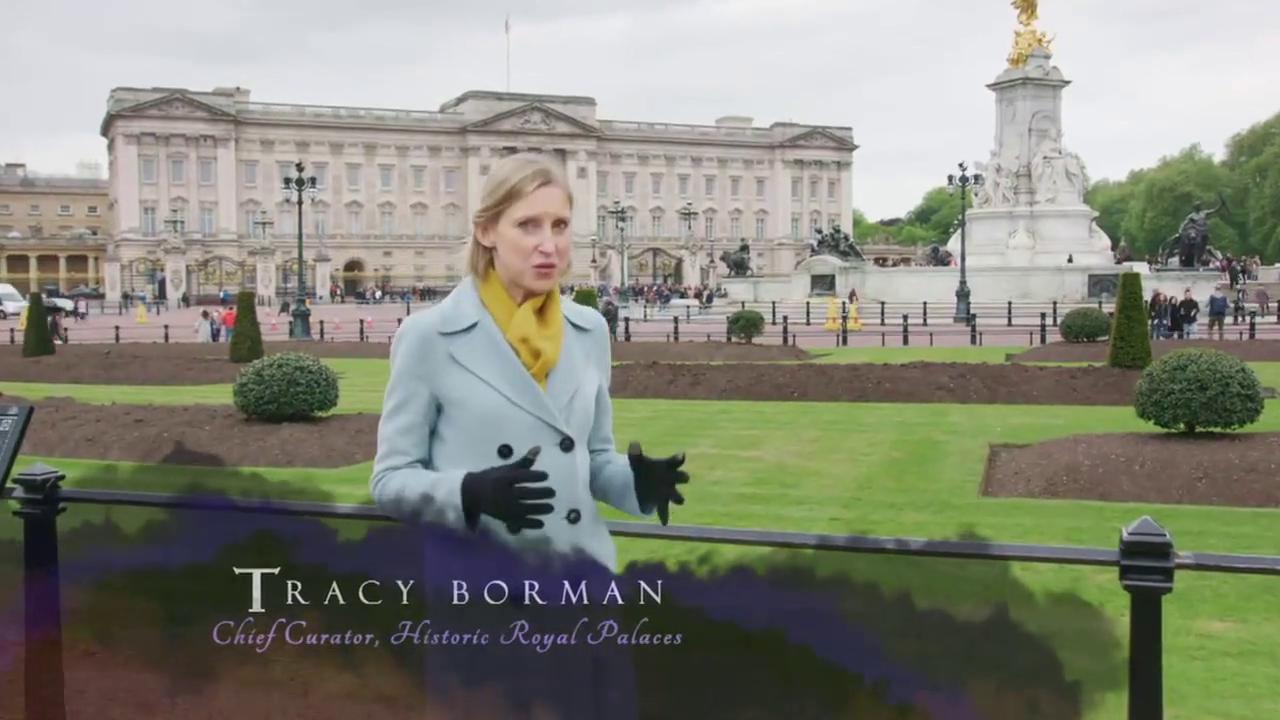 Smithsonian Channel‘s show ‘Private Lives Of The Monarchs’ takes us into the back rooms and private spaces of some of the most influential monarchs in British and French history. In this show, we get to see how the monarchs and rulers actually lived beyond their courts and behaved with members of their family in their personal spaces.

After a remarkable inaugural outing, the documentary was renewed for its sophomore run. Now that its second edition has ended, here’s all you need to know about ‘Private Lives of the Monarchs’ season 3.

‘Private Lives Of The Monarchs’ season 2 premiered on May 18, 2020, on Smithsonian Channel. It consisted of 4 episodes.

The show definitely proved to give a fascinating account of how troubled lives can be even if you are the monarch of a country. It is a complete eye-opener for people interested in royal lives and history. There is also a lot to learn for those interested in the personal lives of English rulers. Hence, we are hopeful that it will be renewed for a third outing as well. Once that happens, we can expect ‘Private Lives of the Monarchs’ season 3 to premiere sometime in May 2021.

The host of the show is Tracy Borman. She is the joint Chief Curator of Royal Palaces in England. Borman started her career as a historian and later became quite famous after publishing her best-selling book ‘Elizabeth’s Women’, based on the lives of certain women who were the closest to the former British empress Queen Elizabeth I.

She is the writer of various other works that chronicle the lives of English emperors. Some of her books are: ‘Henrietta Howard: King’s Mistress, Queen’s Servant’, ‘The Private Lives of the Tudors’, and 2019’s ‘Henry VIII: And the Men Who Made Him’. Her intense research and previously published works on the private lives of British monarchs makes her the most suitable host for the show. In season 3, Borman should return to resume her hosting duties.

What Can Private Lives of The Monarchs Season 3 be About?

Historian and presently the joint Chief Curator of Royal Palaces Tracy Borman has researched about the private lives of many famous rulers all her life, and in this show, she makes us acquainted with the same. With her help, we get a peek into the personal lives of many British rulers and see how they were outside of the public eye. There are always stories and myths made about monarchs, and even the history books only mention their lives in connection with how it affects the state. So this docuseries does indeed serve as an eye-opener for us.

Borman talks about the private life of Queen Victoria and her troubled relationship with her son Edward. Edward was what we can call a ‘wild child’. He frequented Parisian brothels, practiced wife-swapping in the infamous Marlborough House, kept numerous mistresses for himself, and even bathed in champagne at times. Then the focus shifts to Henry VIII, and we learn that despite being the most notorious English ruler of all time, Henry always behaved in a gentlemanly fashion and had huge trust in astrological notions.

The one French ruler who is talked about in this show is King Louis XIV. He was the self-proclaimed ‘Sun King’ of France. Louis XIV had some strange fantasies and owned thousands of wigs and around 400 beds. There is also a rumor that despite building beautiful palaces for himself, Louis only took a bath thrice in his entire lifetime.

The other English rulers who are covered in Season 1 are King George III and King Charles II. George III is also popularly known as ‘The Mad King’. He was a complete bully and behaved quite roughly in his personal life, even practicing abusive behavior on some of his close ones. This created huge problems between him and his son, and George III passed away with no close one by his side. Charles II was another problematic ruler, and many considered him too frivolous to rule over England. It was in his rule that the Great Fire of London happened, as did the Great Plague. Moreover, Charles II was more interested in sex than in ruling the country. Prostitutes are known to have frequented his chambers.

Season 2 chronicles the life of the First Emperor of France, Napoleon Bonaparte, a workaholic and military genius, and his consequent rise and fall to power. We then learn about Edward VIII and his private life — before, during, and after his abdication. Borman additionally tells us about Princess Margaret, the younger sister of Queen Elizabeth II, someone who totally went against royalty. She was a rebel, a fashion icon, a drinker, and a smoker. There’s an episode about Peter the Great — a person of contradictions, who was a man of modern thoughts and yet, a cruel tyrant. He was the one who had forever changed the history of Russia. Season 3 is expected to highlight the lives of a bunch of other monarchs from history.