Will There be a Private Lives of the Windsors Season 2? 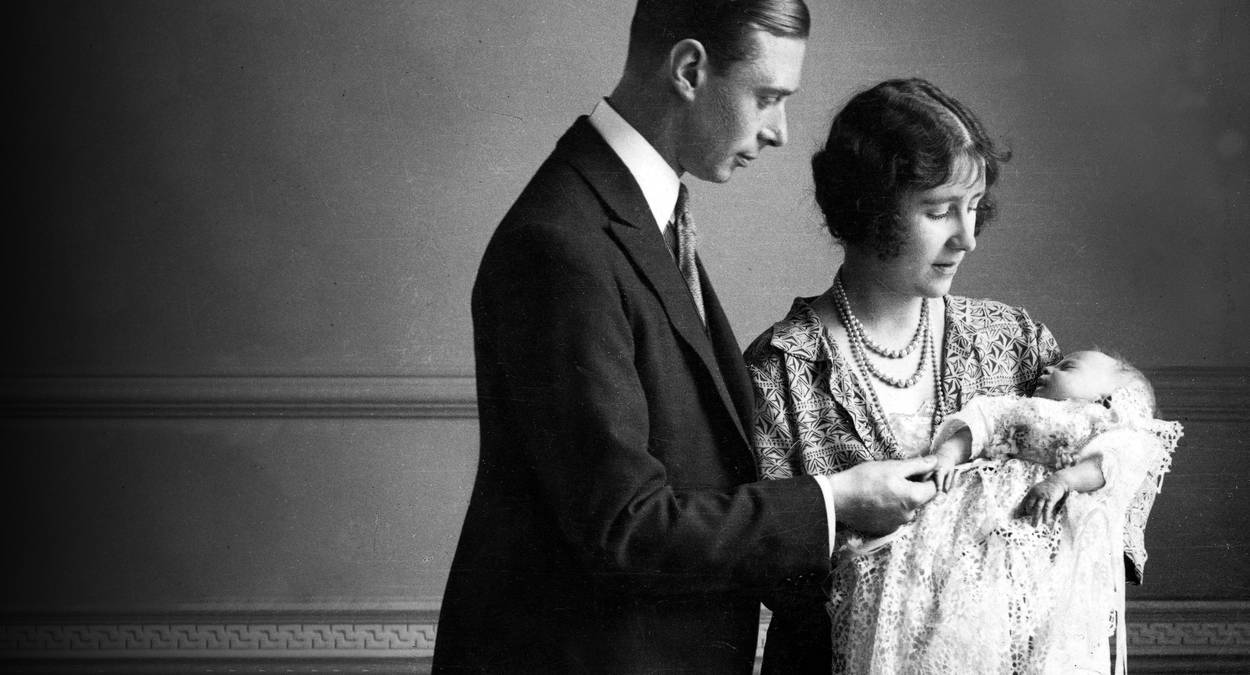 ‘Private Lives of the Windsors’ is a three-part historical documentary that is written by D.J. Taylor and revolves around the British Royal Family — the House of Windsor. The Windsors are the reigning monarchs in the United Kingdom and other Commonwealth nations. There have been many films and shows based on this reigning dynasty, including ‘The Royals‘ and ‘The Crown‘, to name a few.

Private Lives of the Windsors Cast: Who is in it?

‘Private Lives of the Windsors’ is narrated by Christy Meyer. She tells the stories of the British Royal Family and sheds new light on unknown facts via archived videos, long-lost photographs, and never-seen-before clips.

Private Lives of the Windsors Plot: What is it about?

‘Private Lives of the Windsors’ shifts the limelight and focuses on some not-so-recognized names from the Windsor clan, such as Prince George, the fifth child of King George V, the current Queen’s grandfather, and the younger brother of George VI, her father. Additionally, it also shares true tales from the biography of King George VI and his elder brother Edward’s other siblings, Mary, Henry, and John. The docu-series explores the lives of these young Windsors during the 1920s, 30s, and 40s, while diving deep into the social and political landscape during that era. We hear their stories through long-concealed personal letters, diary entries, and photographs, belonging to the individuals themselves — giving us the feels of getting to know their secrets through their own words.

In 1918, the monarchy in Britain was breaking apart. And King George V understood that he needed to change his strategies if he wanted to hold the throne. One of the first steps he took was to alter the family name from the German “Saxe-Coburg and Gotha” to the British “Windsor.” He also sent his children on visits across the globe to win the hearts and minds of the general populace. As the narrator reads through the pages of the siblings’ diaries, we learn new facts about long-withheld family secrets, drama, and politics.

Again, during the 1920s, the Royal Family did manage to garner enough popularity. But again, with the arrival of the 1930s and the genesis of the British economic depression, the monarchy started to attract criticism from UK’s public. It was crucial for the Windsors to reclaim their family image and King George V wanted his three single sons to find suitable brides from established dynasties and settle down. Princes Henry and George did stick to their father’s wishes but Edward fell in love with a divorced woman from America.

One of the incidents covered in the series is the rebellion of Prince George against conventional norms so that he could engage in “the subversive and potentially scandalous scene” of London’s nightlife in the early years of the 20th century. He wanted to experience a different part of life which was in contrast to his formal upbringing. It was his desire to taste a slice of the socially diverse, easy-going world — a choice that could prove scandalous for his family’s reputation.

Prince George not only wanted to break free from tradition but also voiced his opinion on sexuality. As per narrator Christy Meyer, “Prince George savored every excitement that presented itself — men, women, he didn’t discriminate. He didn’t recognize any boundaries to his sexual exploration.” And this was not just about going against the social norms. Prince George was challenging the British law since during those times, homosexuality was considered illegal. Moreover, according to rumors, he had been involved with multiple women, such as writer Cecil Roberts and playwright and actor Noël Coward.

‘Private Lives of the Windsors’ shares many such sensational stories — facts that change our perspectives on royalty. A revealing and enlightening series, it is a must-watch for those with a knack for knowing lesser-explored tales from history.

Private Lives of the Windsors Season 2 Release Date: Is it Happening?

‘Private Lives of the Windsors’ season 1 premiered on October 7, 2019, at Smithsonian Channel.

As far as the next season is concerned, the show itself will not have a second season. But what is likely to happen is that the makers might focus on some other historical family for the next show in the series “Private Lives of …”.

Private Lives of the Windsors Trailer:

We do not have a full-fledged trailer for ‘Private Lives of the Windsors’. But you can check out this short clip from the first episode titled ‘Rebellion’ and get some idea of what the show brings for its viewers.