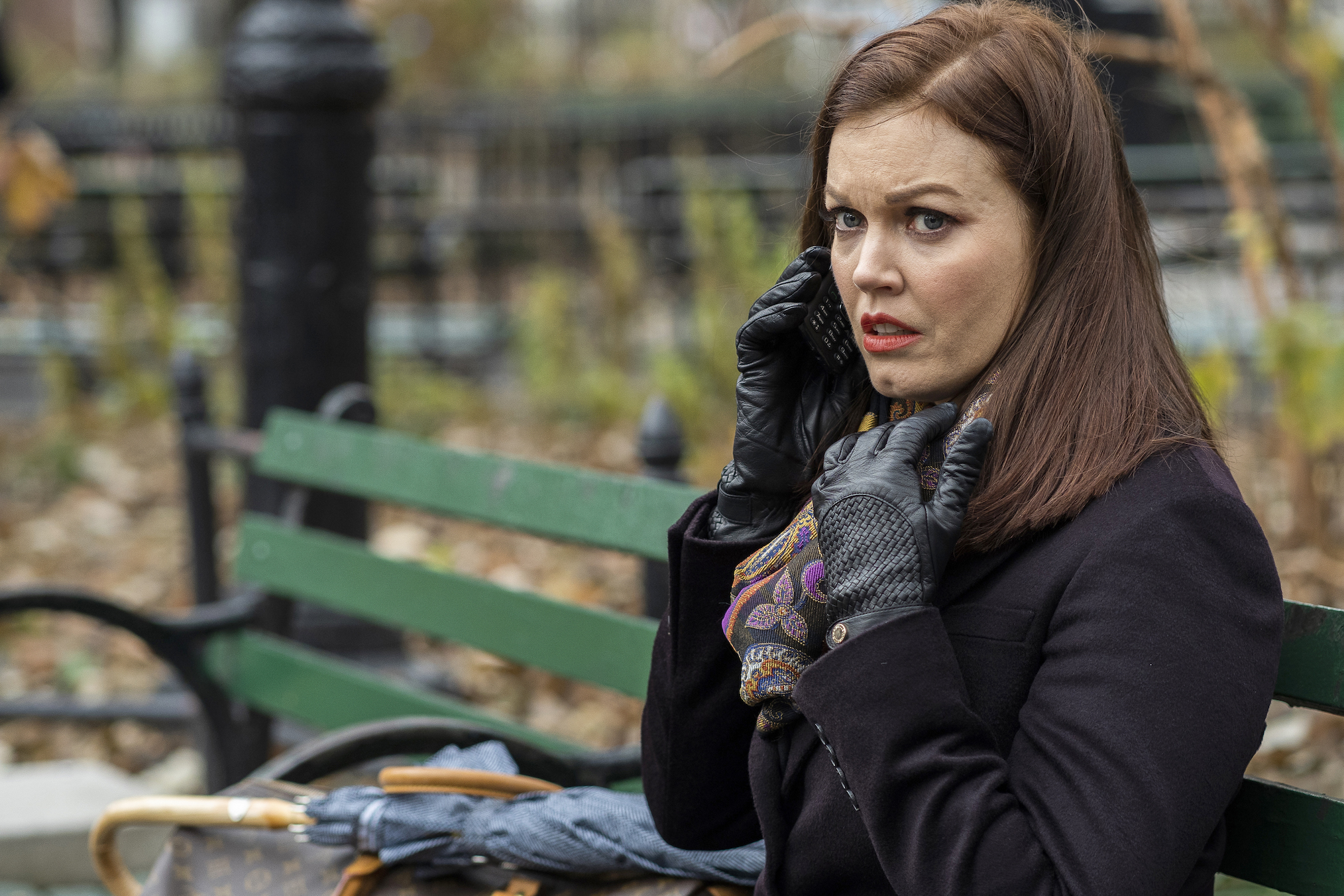 Pitting a son against his father might sound like an Oedipal tragedy in the making, but ‘Prodigal Son‘ manages to turn it into a thrilling crime drama. We are told the story of a young boy who helps in the arrest of his father, who is a serial killer.

Now, an FBI profiler himself, the boy has to go back to his father, for insights, when a copycat killer shows up. Currently on Season 1, ‘Prodigal Son’ has already attracted a lot of attention and praise, which must make you excited to know what happens in the latest episode. We are here to tell you that, after walking you through when and where to watch the upcoming episode.

Prodigal Son Episode 15 Release Date: When Will It Premiere?

‘Prodigal Son’ Episode 15 is slated to air on Monday, February 17, 2020, at 9/8c on Fox. Titled ‘Death’s Door’, the episode sees the NYPD teaming up with Edrisa to go undercover at a funeral directors’ convention when a body is found to be embalmed and preserved professionally. Meanwhile, Martin revisits his past through hallucinations.

Where Can I Watch Prodigal Son Episode 15 Online?

‘Prodigal Son’ airs on Fox, so the simplest way to see it would be with a cable connection. If you don’t have one, head to the site to stream it. Cord cutters are in luck because you can use Hulu, YouTube TV, DirecTV, and Fubo TV, to stream and watch the show. Amazon Prime subscribers can buy and stream the episodes.

You can check out the promo of the upcoming ‘Prodigal Son’ episode below. It shows Martin has been stabbed, and an innocent individual might be taking the fall for it.

Episode 14 sees a new killer on the loose, who starts by slitting a victim’s throat at a park carousel. However, it soon becomes clear that this killer has something against Malcolm and his family since he repeatedly reaches out to Ainsley and Jessica. The latter is more distressed by the calls, as it appears that the killer has some leverage over her.

Ultimately, following the killer’s instructions, Jessica meets him, to pay the demanded ransom. However, the killer finishes off the hostage, he was holding. The case gets more twisted as the detectives try to uncover who might have a grudge against the family. However, when the killer forces Jessica to stab Martin, to save the life of yet another hostage, it is clear that he holds a grudge against the convicted serial killer.

Jessica shows up to where Martin is held, surprising him and Malcolm. The latter realizes she is distressed, and Jessica tells him about the killer’s instructions. However, it is Malcolm who stabs Martin, when his father finally admits that he had tried to kill Malcolm when he was a kid.

As Martin is taken to the hospital, they spot a mysterious man in blue scrubs. He is apprehended and it turns out that his wife was Martin’s patient. The man believes Martin killed her. However, he is informed that Martin never murdered his patients. Finally, the man gives up the information about where the other hostage is. Even as the day is saved, it remains to be seen if Martin pulls through.