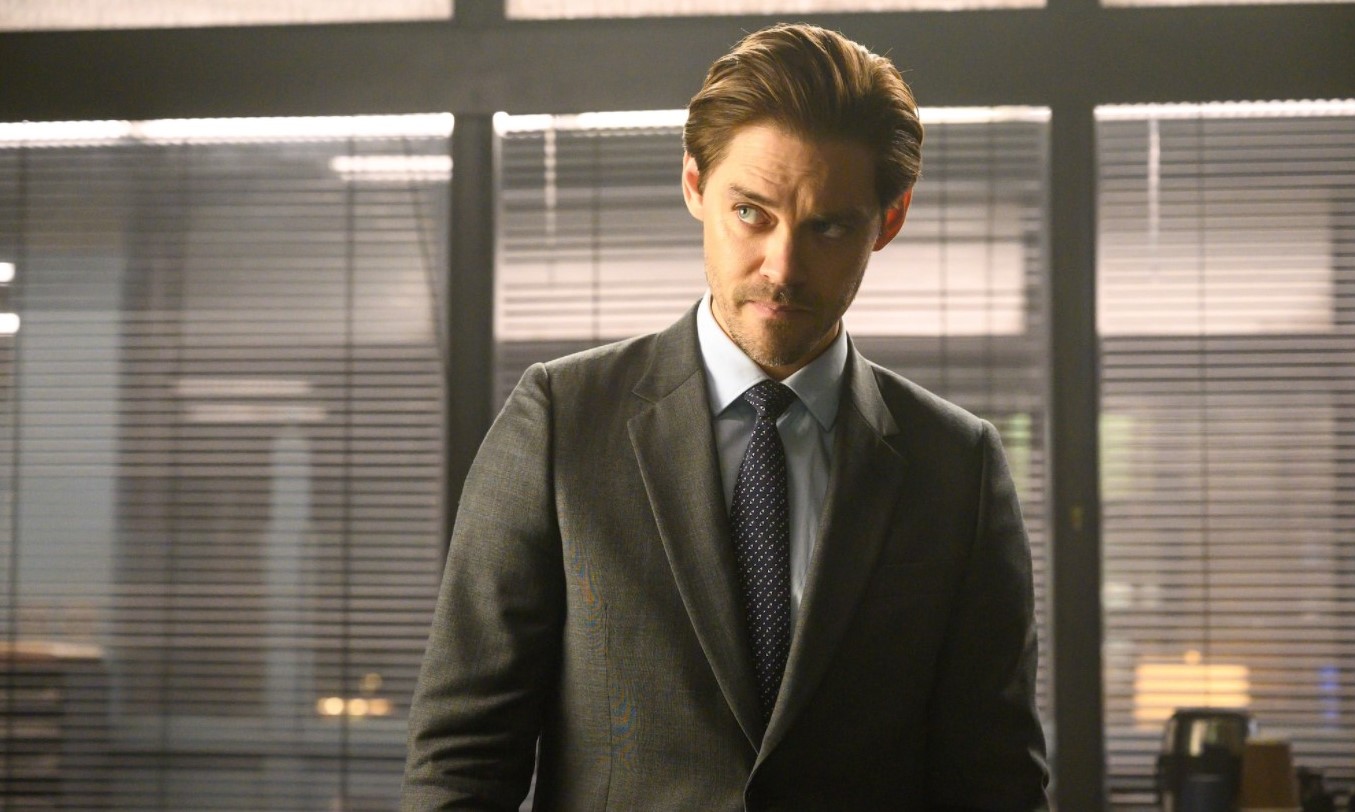 ‘Prodigal Son’ season 2 episode 12 that aired this week took an interesting turn when we saw Vivian switching sides and taking Martin Hostage. A distraught Malcolm has his bets placed upon his belief that the pair were having an affair. This, in turn, must have had something to do with his escape (or disappearance, for that matter). To know what happens next, check out the detailed recap laid out for you. Coming back to what’s next, the show is about to air its last episode. If you’re psyched about what it might have in store, here’s a short preview of ‘Prodigal Son’ season 2 episode 13 (the series finale)!

Fans of the show can watch ‘Prodigal Son’ season 2 episode 13 by tuning in to FOX with respect to the timeslot mentioned above. To watch the episode online, you can go to FOX’s official website or the FOX NOW app, where it will drop one day after its original broadcast. Without a cable TV, you can still live stream the show on DirecTV, Fubo TV, and YouTube TV. Another option is to buy or rent the episodes on Amazon Prime, iTunes, and Apple TV. The first season can also be accessed on HBO Max, while Hulu subscribers can also watch the show here.

‘Prodigal Son’ season 2 episode 13 is titled ‘The Last Weekend.’ After the shocking revelation regarding Vivian in the previous episode, the series finally ends the dynamic between her and Martin. Now that Malcolm has found him, Martin might have a chance to prove that he could be a good father in the season finale. Elsewhere, the team will try to find a serial killer known as “The Woodsman” that might lead them into tracking one of their own. We’d like to believe that the final showdown will not be without its necessary share of drama and danger. Since this is the series finale, the show might go out with a bang. You can watch the promo below!

In ‘Prodigal Son’ season 2 episode 12, titled ‘Sun and Fun,’ Malcolm deals with the aftermath of getting tricked by his father. He looks for clues in Martin’s room and entertains the possibility that Capshaw may have been involved in the escape. He presents a theory that the two of them were having an affair, but Ruiz takes him off the case, thinking he is going too far. However, Malcolm makes Jessica believe that Vivian might be his next target, so she decides to look into it.

Vivian takes a drugged-out Martin inside a cabin. But he later realizes that she has kidnapped him. Martin then tries to reach out to Jessica, but she disrupts the call and proceeds to drug him incessantly. Malcolm and Dani head to the storage facility, where he finds Vivian. He demands to be taken to his father but is drugged by her instead. Gil wants to know what happened, but Jessica is in no mood to divulge. Ainsley tries to seek help as she shares a voice recording of the last conversation between Malcolm, Dani, and Vivian. In the end, Malcolm is reunited with his father.