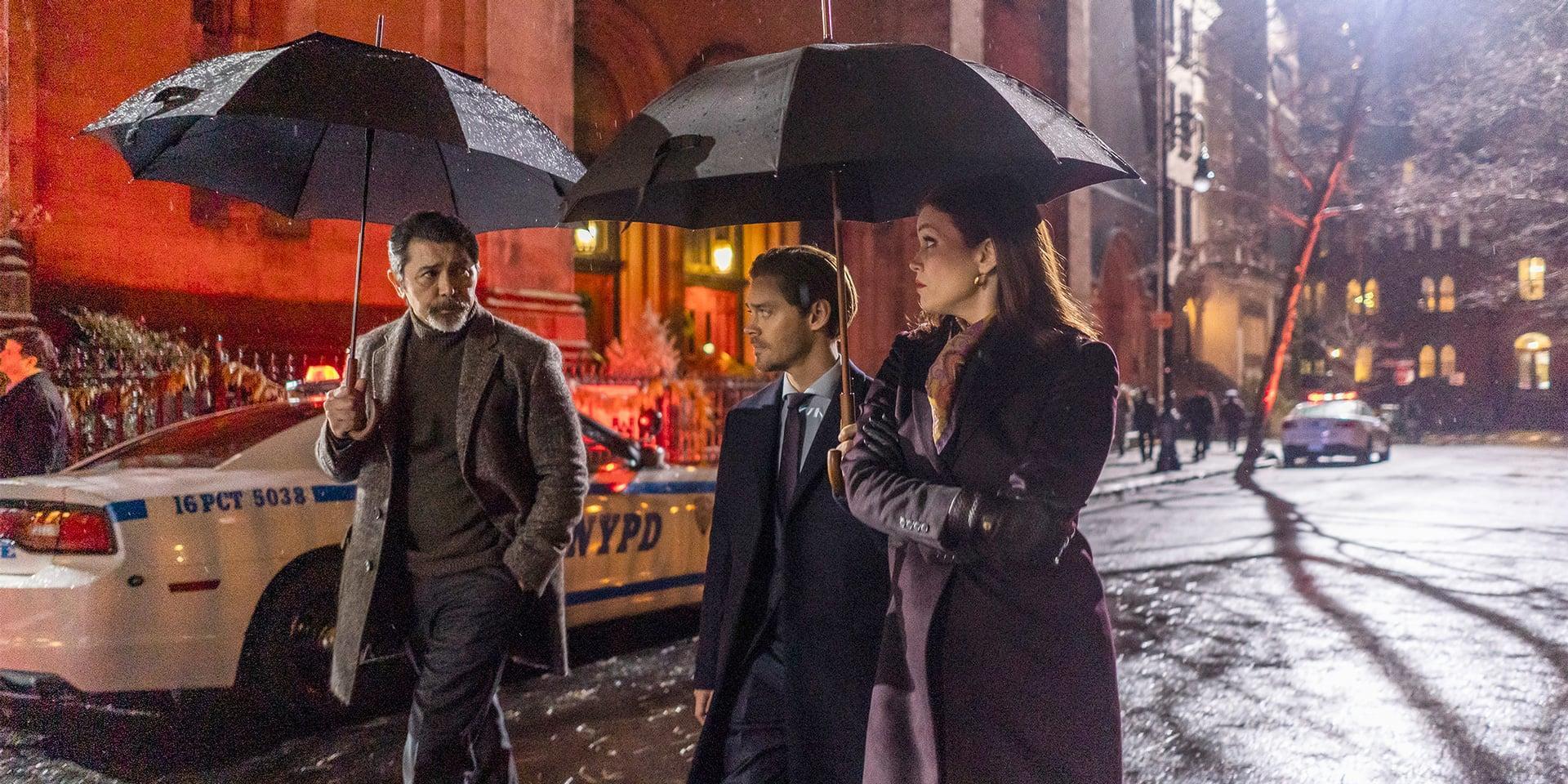 When ‘Prodigal Son’ season 2 returned with its 3rd episode on January 26, 2021, we saw Bright tackling a case revolving around the murder of his alma mater’s headmaster. Another subplot deals with Bright dealing with a secret from his past. On the other hand, Jessica struggles with her decision to end things with Gil while Martin grows closer to Friar Pete. JT eagerly awaits the birth of his baby. Well, after a suspenseful 3rd part, the show is now all geared up to release its 4th episode, and here is everything we know about it.

The upcoming episode is called ‘Take Your Father to Work Day’ and here is its official synopsis as outlined by Fox: “Martin is delighted when circumstances allow him to have direct involvement with one of Malcolm’s cases; Ainsley’s suspicion grows when she feels Malcolm may be hiding something from her.” You can also watch its promo below:

Bright has flashbacks of him chopping up Nicholas Endicott’s body, and he thinks to himself: “When did that become a compliment?” He then reaffirms himself the next morning: “Consider the past and you shall know the future.” He later returns to his boarding school to solve a case. But here, he learns that his old headmaster has been killed. Through more flashbacks, we learn that Bright’s relationship with the slain man was not that good. The victim also used to carry a black book, and the name of three students on its pages are the main suspects. Jessica, however, insists that they are innocent.

But one of them, Louisa, has a history of cheating, and she would miss out on going to Oxford if her secret was revealed. When Jessica is confronted, she leaves Bright in an airtight vault after pulling out the plug. He later triggers the fire suppression system, and the vault opens. After the case is closed, Bright visits his dad, who says: “I know that I am, so people say, a little problematic … in the sense that I’m not all bad. That was your mistake at Remington. You should have owned your last name. The rich, dashing son of a killer, those little devils would’ve loved you. Am I right? You’re Malcolm Whitly; you’re my boy, don’t forget that.” Bright replies: “Don’t worry. I can’t.”