Prodigal Son Season 3: Everything We Know 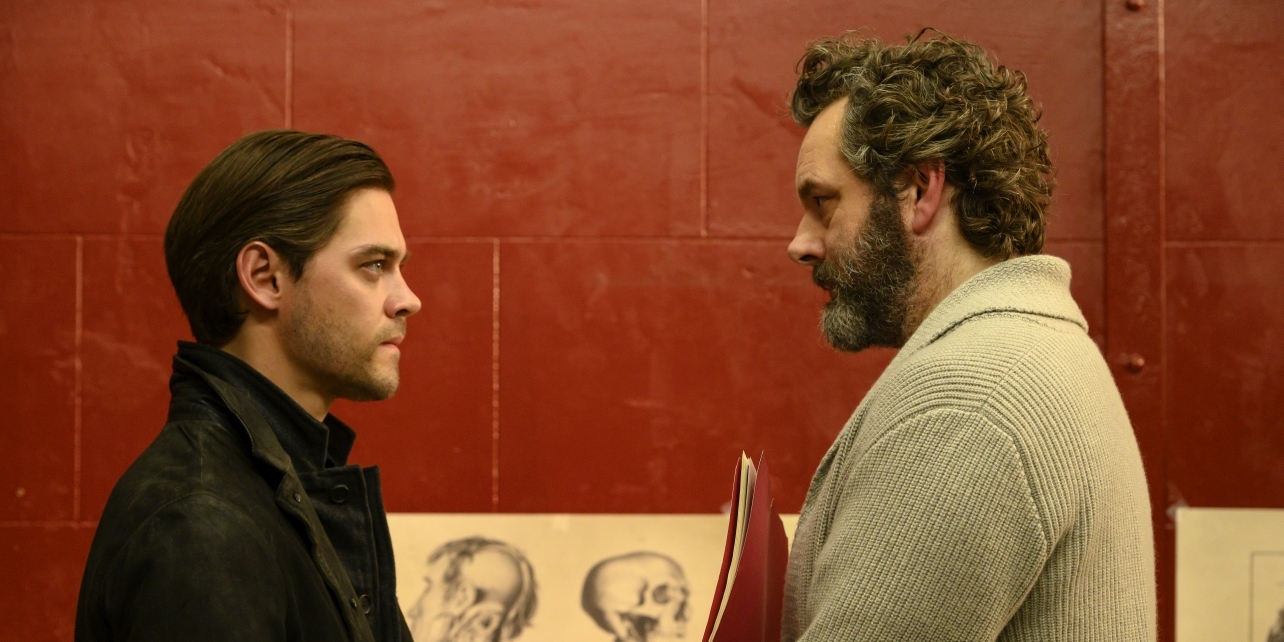 ‘Prodigal Son’ is a procedural drama on Fox that revolves around an unusually gifted criminal psychologist, Malcolm Bright. He is the son of the infamous serial killer, Martin Whitly AKA The Surgeon. Malcolm is a former FBI profiler who now works with the NYPD and seeks his father’s help when a serial killer seems to be following in the Surgeon’s footsteps. Created by Chris Fedak and Sam Sklaver, the show originally released on September 23, 2019.

The driving force for the thriller series is the stellar cast that includes industry bigwigs such as Michael Sheen (Martin Whitly) and Catherine Zeta-Jones (Vivian Capshaw). While the die-hard fans love Sheen as the captivating serial killer, many have pointed out that the storyline does not have anything new to offer. However, according to a few critics, the show is addictive. Many viewers agree with the statement since they love the exciting twists in the plotline. The fans also enjoy the unexpected moments of humor in the otherwise dark thriller. With these mixed responses, it is hard to fathom whether or not the show has a future. So, will there be a season 3? We are here to clear that up!

‘Prodigal Son’ season 2 premiered on January 12, 2021, on Fox, with the season concluding after 13 episodes on May 18, 2021. Each episode of the season runs for 43-46 minutes. As far as the third outing of the show is concerned, the fans will be disappointed to know that Fox announced the show’s cancellation on May 10, 2021. The decision was made public more than a week before the sophomore season came to an end.

While Fox has not made any statements citing why it axed the show, there could be several reasons. For a series with some of the most illustrious actors in the lineup, it has very modest ratings, which began to fall further in season 2. The pilot episode drew 7.35 million viewers, but the second installment even saw the weekly viewership dip as low as 3.75 million. In fact, the crime drama is one of the lowest-rated shows on the network.

Involving big names in productions come with their own set of challenges. It has been reported that ‘Prodigal Son’ had to work out an unusual schedule to keep Sheen in the fold. But they managed to do it and even roped in the Oscar-winning actress Catherine Zeta-Jones in season 2. Naturally, if the show were to continue, the challenges around scheduling would have only gotten harder. Taking into account the unimpressive performance of the show, it would continue to need the star power. But as of now, ‘Prodigal Son’ season 3 is officially canceled on Fox.

Wow. Gutted. Didn’t see that one coming. Might be taking a few days away from the platform #Prodigies. Just know that you have been the most wonderful, entertaining, brilliant fan base I have ever encountered. Much Love. #GilArroyo #ProdigalSon

As unhappy as the fans are about the cancellation, the cast members were also hit hard. Actor Lou Diamond Phillips (Gil Arroyo) took to Twitter and said that he had no idea that the series was going to be axed. But he thanked the viewers for their love and support. Tom Payne said that he put his heart and soul into his role as Malcolm Bright. He also teased the fans about the “epic” end of season 2.

Come on, Prodigies!! We have to keep up our momentum. Keep showing WB that we're serious about our show. If they're willing to look for a new home for us, we have to be willing to show them that we're worth it #SaveProdigalSon #BewareTheHeels pic.twitter.com/sxugmOgp8O

All said and done, we believe that all hope is not lost, considering the highly passionate fanbase the thriller drama enjoys. The fans have already started the #SaveProdigalSon movement on social media, which is gaining momentum. There is power in numbers, and shows like ‘Lucifer’ have proven that. When Fox canceled the urban fantasy television series, it was picked up by Netflix and became wildly popular.

Taking into account that ‘Prodigal Son’ is doing relatively well on digital platforms, a similar route might prove to be beneficial for the show. In one of the interviews in March 2021, the co-creator Chris Fedak shared that Warner Brothers is trying its best to find a new home for the series. HBO Max looks like a strong contender since it is already streaming the first two seasons. So, all that the fans can do is continue to show their support and hope that there will be more seasons in the future.