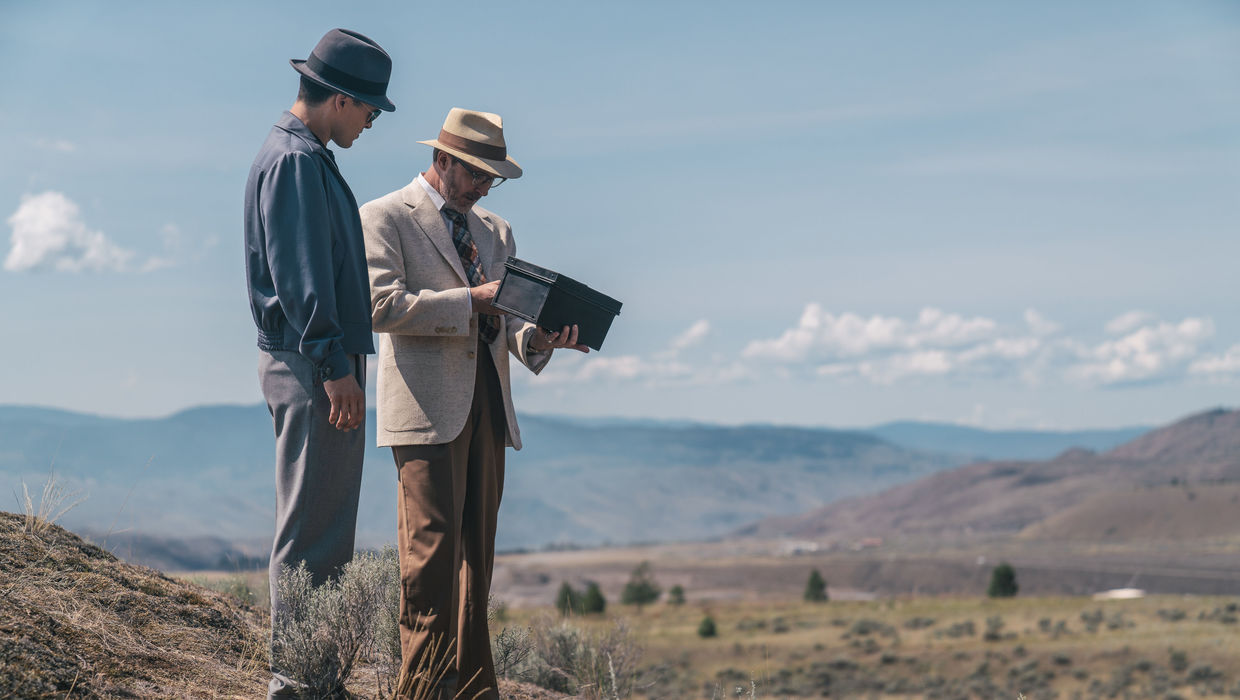 The Aidan Gillen led ‘Project Blue Book’ is a historical drama that is a unique package of fiction meeting facts. When History renewed it for a second season after the conclusion of its inaugural installment in March 2019, fans could not await the arrival of a whole new saga revolving around UFO mysteries.

Well, season 2 did not disappoint. In its premiere episode itself, which was released on January 21, 2020, the show takes up the Rosewell incident — one of the most famous UFO cases that have managed to baffle people for generations. Now, if you are done with it and think that the episode ends on an incomplete note, don’t worry. There’s more of Rosewell in the coming episodes. Read on to know everything about ‘Project Blue Book’ season 2 episode 2.

The official synopsis for the second episode goes like this: “Hynek and Quinn nearly reach a potential culprit, which could take them to just where they need to be to discover the truth behind the famous Roswell incident.”

You can watch the latest episodes at the same time they are released on the History Channel by tuning in to your tv screens with a cable subscription at the above time slot.

History’s official synopsis for season 2 goes as follows: “As the Cold War deepens and the new political threats loom for Project Blue Book, Dr. Allen Hynek (Aidan Gillen) and Captain Michael Quinn (Michael Malarkey) must delve further down the UFO conspiracy rabbit hole in their dangerous quest for the truth. Soon, cover-ups from the past (including at Roswell) collide with new UFO cases in the present (including at Area 51), forcing our duo to not only question the multi-faceted layers to a broadening global conspiracy, but the very nature and origin of UFOs themselves in an increasingly unstable world.”

We meet the dynamic duo, Hynek and Quinn, as they tackle the famous UFO spaceship crash in Roswell, New Mexico. Episode 1 also reveals another great bit of news — Quinn has found his romantic interest in Susie! But we do know that Susie is not as innocent as she looks. Well, we need to wait to see how this new entanglement develops across the season.

Quinn still finds it difficult to believe that the government is covering up about the existence of aliens. Meanwhile, Hynek is pondering over Harding’s theory that the crash was, in fact, a covert spy balloon. There’s also this alleged incident that an alien corpse had been buried by the Conners during the time the crash happened.