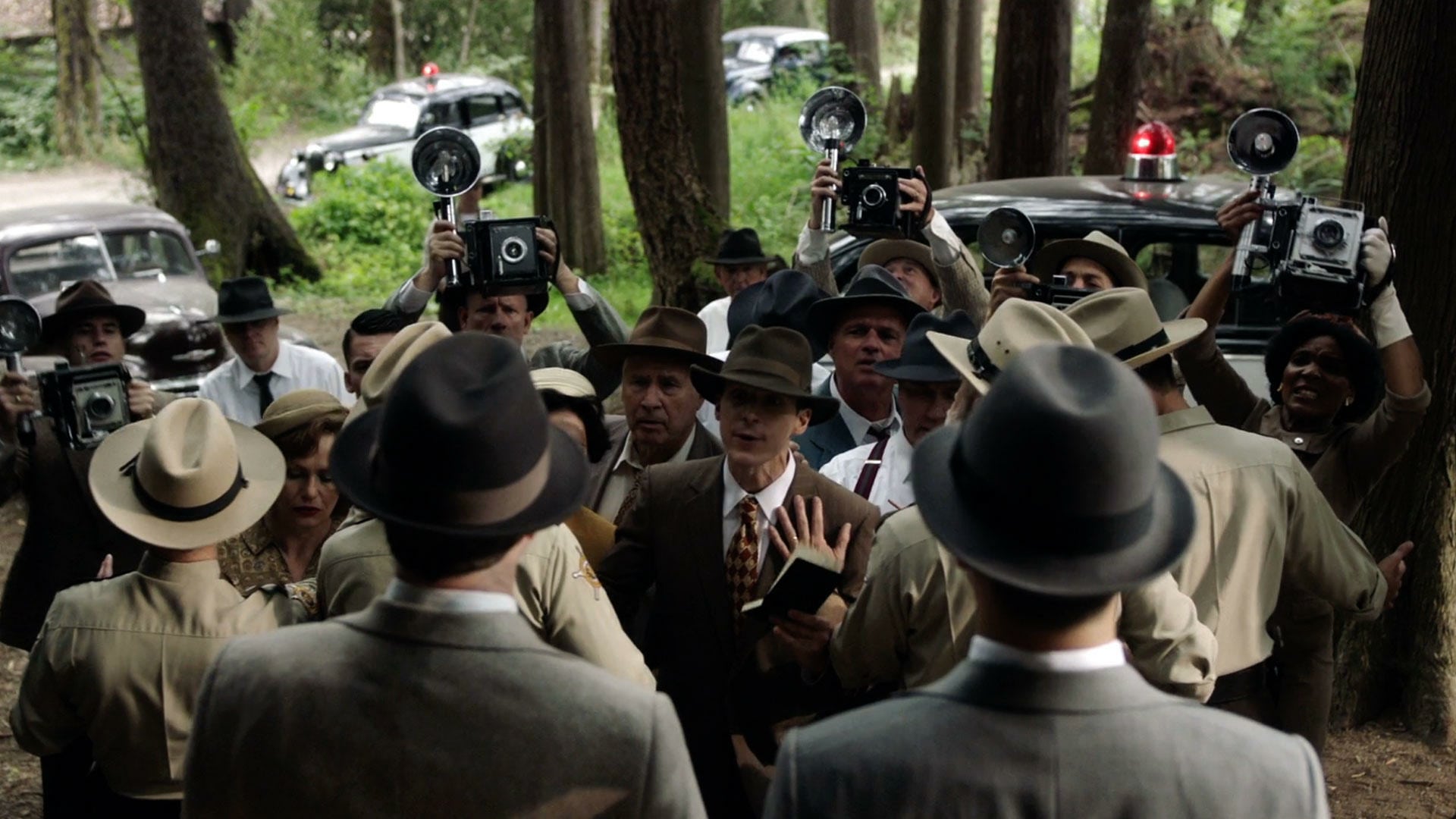 Last week, in ‘Project Blue Book’, Hynek and Quinn reach the controversial Area 51 base, where they investigate a potential alien abduction. Their research leads to the revelation of some surprising facts — including the discovery of a covert weapons storage that is controlled by the US Air Force.

In this week’s episode 4, the duo travels to Hopkinsville in order to get to the root of some alleged alien sightings. Now, if you are already done watching this episode, you must be wondering which new case will be covered in the upcoming part. Well, read on to know everything about ‘Project Blue Book’ season 2 episode 5.

The official synopsis for the fifth episode goes like this: “When Hynek is kidnapped by the mysterious Man in Black, Quinn teams up with the CIA to track him down and save his life.”

You can watch the latest episodes of ‘Project Blue Book’ at the same time they are released on the History Channel by tuning in to your tv screens with a cable subscription at the above time slot.

Episode 4 is set in Hopkinsville, where Jimmy Jay Schumacher claims that the village is being terrorized by aliens, who resemble ‘little green men’ with huge heads, tiny eyes, and hands with three fingers. The news reaches Quinn and Hynek who arrive at the scene.

Meanwhile, Hugh tells Harding that the ‘pawns’ in their agenda have already been misguided to debunk the claims of Schumacher. It seems that both Hugh and Harding are keeping Quinn and Hynek occupied in order to carry out their own covert mission — which might culminate in a war between Russia and the US.

On the other hand, Susie is given the task of kidnapping Quinn and bringing him to her Russian bosses. She is unable to complete her mission and is held as a hostage. She is even buried alive but thankfully, her captors don’t do a good job and she manages to escape.

Again, Mimi carries out her own investigation into the Hopkinsville incident along with her partner Evan. Eventually, she lands on the same farm where Hynek and Quinn had arrived earlier. They later discover that the alien handprints are actually fake. When the team just thinks that they have debunked the false claims, they are approached by CIA agent Daniel Banks who has a sketch of an alien-like being. And it is exactly similar to the little green men as described by Schumacher earlier.