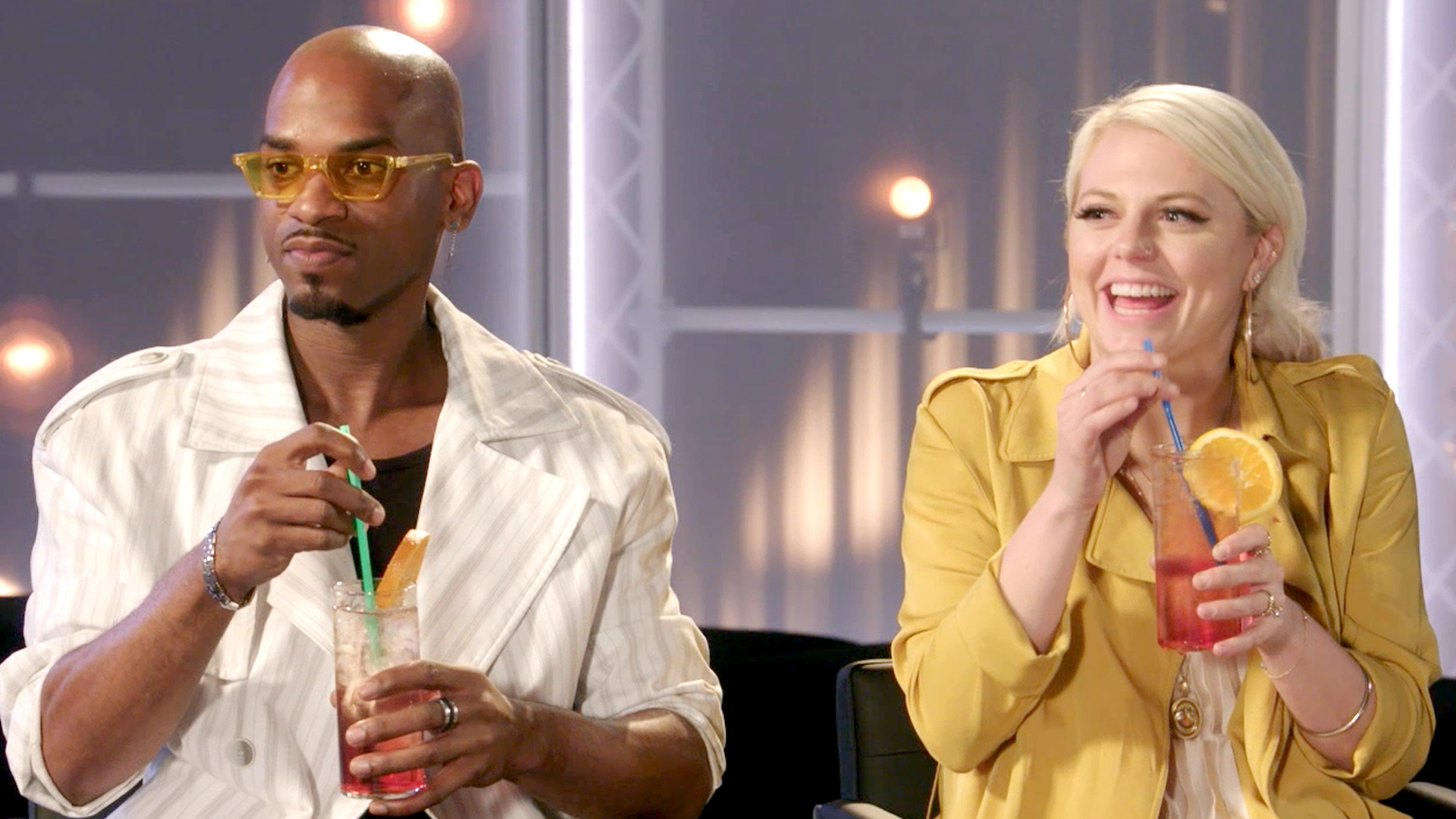 ‘Project Runway‘ is a great show for fashion enthusiasts, and is currently on Season 18. The current season is also heading towards an end, as the last episode sees the designers working hard to come up with clothes to suit athletes. This poses a unique challenge in itself, but no designer is sent home at the end of the episode.

Naturally, you might be wondering about what goes on in the latest episode. Not only are we going to tell you that, but we will also walk you through when and where to watch the upcoming episode.

‘Project Runway’ Season 18 Episode 13 is slated to release on Thursday, March 5, 2020, on Bravo TV at 9/8c. As we head towards the season finale, there is more at stake now, more than ever.

This episode pushes the designers to the extremes of their creative ranges. The final outfits are displayed at the Vessel, at the Hudson Yards in Manhattan. Rachel Brosnahan, the star of ‘The Marvelous Mrs. Maisel‘ is a celebrity panelist in this episode.

Everybody is thrilled about the challenge, especially Marquise because designing for the ballroom is a perfect fit for the avant-garde. Since Nancy wins last week’s challenge, she gets to pick her own model, and she chooses DD. Once the designers have made some progress, Christian comes in for the consultations.

Nancy seems to be making it up as she goes along, worrying Christian a bit. Victoria’s idea also escapes him, while Sergio is his usual cocky self, saying that he pushes other designers to do better. However, Christian has another surprise for the group. Their past outfits are on display and they have to pick two, along with the one they are working on, to be shown to the judges.

When it is time to announce who is going to the finals, we know that two people are about to be eliminated. Geoffrey, Nancy, Sergio, and Victoria make it through, while Brittany and Marquise are out. The final four are going to have $10,000 and five months in order to create their collections. It remains to be seen who gets eliminated in the episode before the finale.