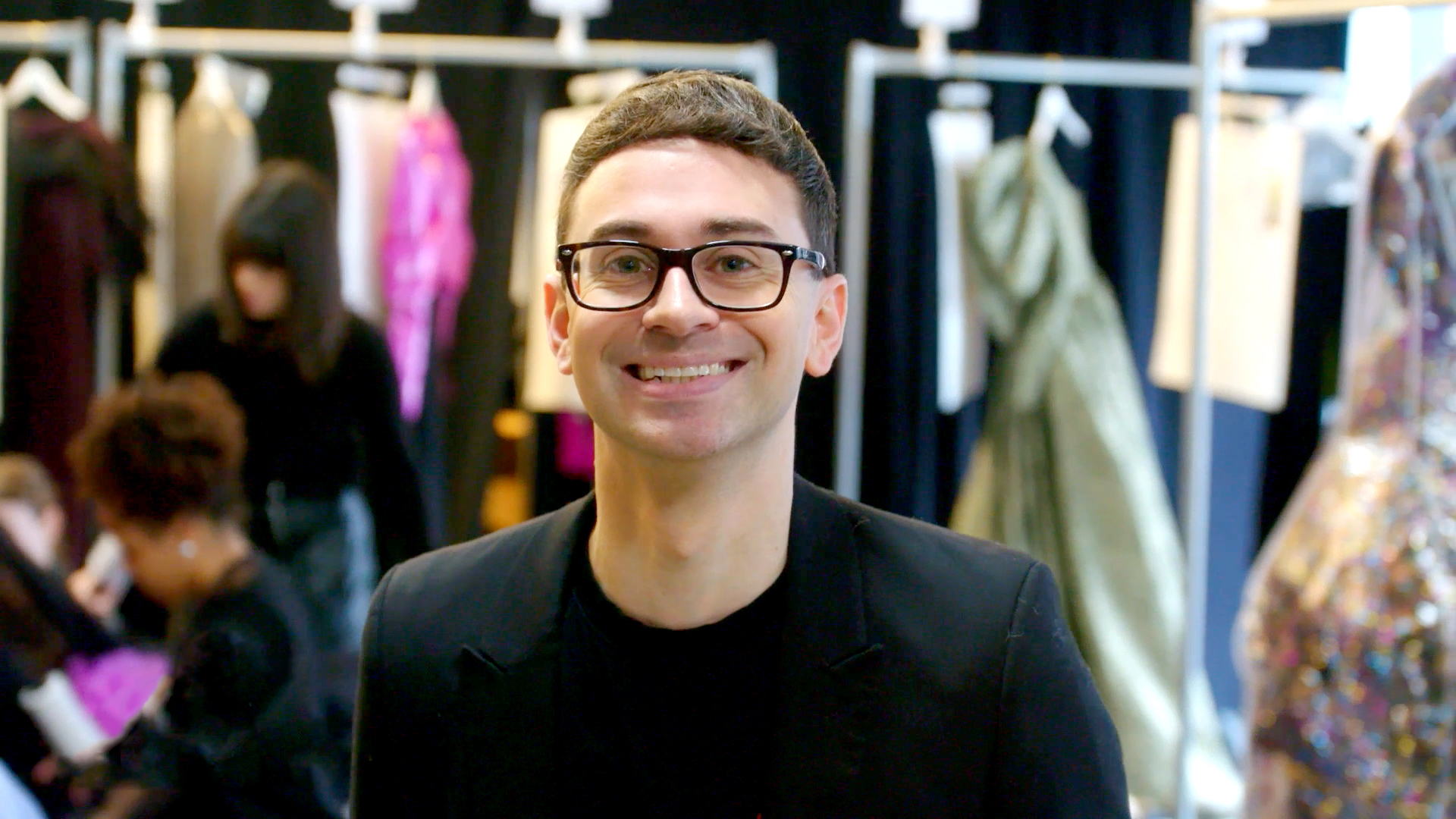 ‘Project Runway‘ is a treat for anyone who loves fashion. Season 18 has been a wild ride in that respect. We have seen designers going above and beyond, working on some of the toughest challenges. Using fashion to channel one’s identity, and politics, this season has been a phenomenal experience.

Now, as we head towards the season finale, the last episode saw two participants being eliminated. Brittany and Marquise are sent home, which might make you wonder, who gets eliminated before the final episode. We have got you covered in that regard, and also bring you when and where to watch the upcoming episode.

‘Project Runway’ Season 18 Episode 14 is slated to air on Thursday, March 12, 2020, on Bravo TV at 9/8c. The finale sees former tennis star and fashion icon, Serena Williams, appearing as a guest judge. You can check out the preview here.

At the start of the episode, we see that participants have to show their samples to the judges, who will decide how many of them can display the collections at Fashion Week. The first visit is to Nancy in Philadelphia, and her progress is quite good. Her designs are inclusive and thought out, as well.

The next visit is to Sergio in New York. Inspired by global warming, and melting polar ice caps, Sergio seems to be making some headway in his designs. However, Christian has some doubts about how the look will eventually turn out. Victoria is in Los Angeles and has used a lot of Moldovan designs.

When Christian sees her works, he feels that she’d be better off using simpler and more streamlined designs. Geoffrey in Brooklyn is the last stop. However, there is not much to see here because the participant tore his meniscus in a skateboarding accident.

This seems to have slowed down his progress, and all Geoffrey has, are sketches. Back in New York, we see Christian’s own fashion show, and he has a gorgeous lineup. He again gives suggestions to the participants. However, the real twist comes when the designers present their collections to the judges.

Since it is the penultimate episodes, one expects the judges to be tougher than usual. As expected, all four of them get pretty harsh critiques. However, just when we are about to find out how many of them actually make it to Fashion Week, the screen cuts to black.

While the need for a cliffhanger is understandable, this does not seem like a well-concluded episode, all season. We have to wait and see what the finale has in store.