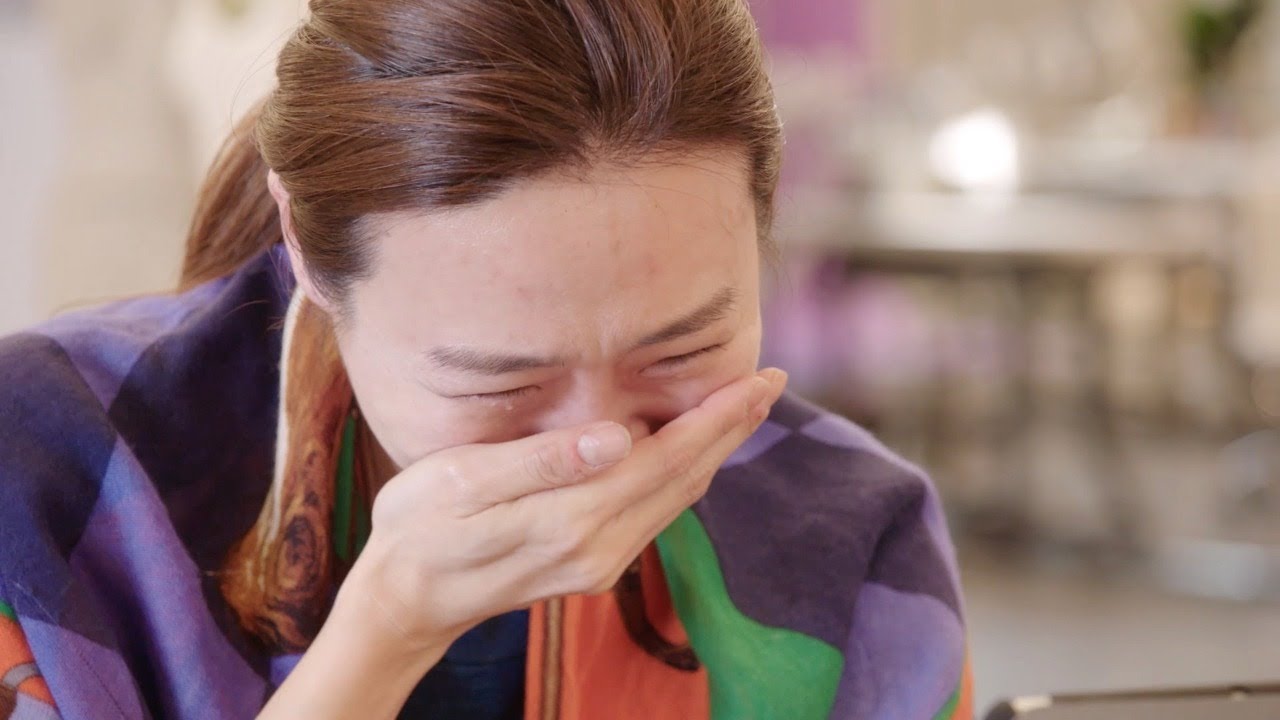 ‘Project Runway‘ expertly combines fashion sensibilities with the thrill of reality television, thus catering to fashion enthusiasts and other audiences alike. Over the seasons, the series has gained immense popularity as we have seen various designers come up with aesthetic and slick designs while working under various constraints, be it time, or resource-related.

In the past, Heidi Klum has hosted the show, which is currently on Season 18. Up until now, we have already been amazed by various designs, including one meant as a tip of the hat to ‘Cats‘. In the previous episode, ‘Project Runway’ sees Cyndi Lauper appear as a guest judge. The episode is a roller coaster of emotions as the two teams struggle to work together and come up with the best fashionable wear. Ultimately, the team that struggles to gel together manages to come out on top.

Naturally, you might be wondering about what goes down in the most recent ‘Project Runway’ episode. We are here to tell you that, right after we walk you through where and when to watch the upcoming episode.

The upcoming episode will see the designers on ‘Project Runway’ collaborating with Ashley Longshore, the painter. Ashley’s outrageous pop art, combined with the aesthetic sense of the designers is bound to give us some of the boldest looks of this season.

‘Project Runway’ Episode 6 is titled ‘There Is Only One You’. Unlike other challenges where there are constraints on the designers, this project is more like a breath of fresh air. The only thing each designer has to keep in mind is that they can create any look which is inspired by their personal heritage.

However, there is such a thing as too much freedom. Now that the designers lack direction, they have to come up with something fast, especially since it is a one day challenge. With no restraints, they are free to do anything and have to make decisions quickly. Delvin has a little trouble with this challenge because he feels a loss of identity.

The participants each come up with something personal to them. Chelsea tries to design something that speaks to her grandmother’s strength as a black woman. Meanwhile, Sergio has his own grand idea of making a dress in white, and red, to show the plight of immigrant children dying at the border. ShaVi tries to tap into the rich heritage of his grandmother’s sister, who was Cuban and black.

Ultimately, when Christian comes around for the consultations, not everyone is forthcoming. Sergio, especially, stresses how the work is personal, and Christian might not get the Latino plight. However, once the message-heavy political dress is underway, Sergio is receptive to Christian’s suggestions.

At the end of the day, it is Chelsea who wins the challenge. Sergio manages to stay in the competition as well. Delvin and ShaVi are at the bottom. It is not surprising to find the former there, because he was shaky going into the whole thing in the first place. However, ShaVi is sent home, and it remains to be seen how the upcoming episode works out for the remaining participants.