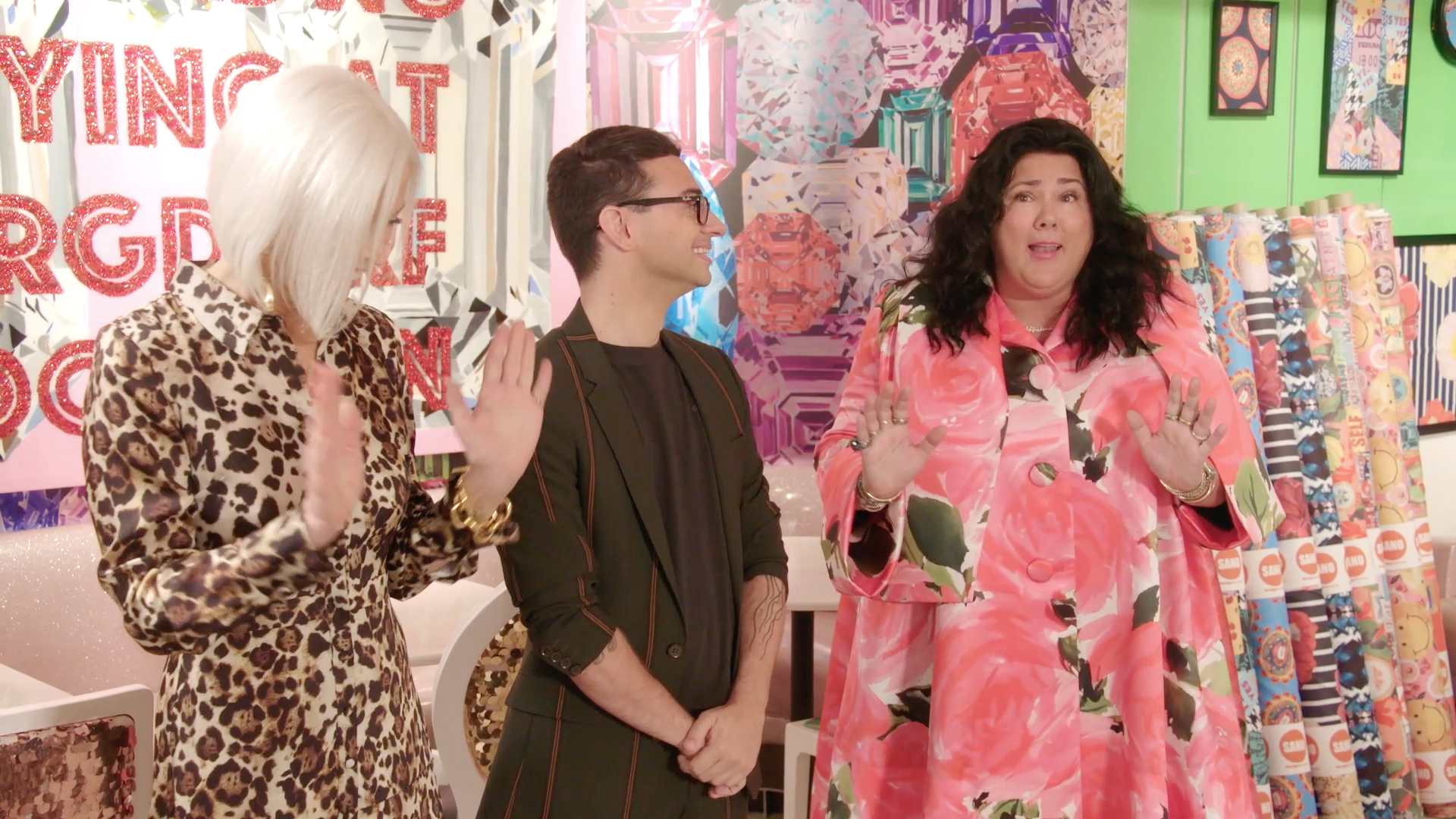 ‘Project Runway‘ has managed to attract fashion enthusiasts and other viewers alike, by infusing a fashion designing show with an element of competition. The series has managed to hook audiences, not just with the cutting edge designs, but by letting us get familiar with the designers themselves.

Once hosted by Heidi Klum, the series is currently on Season 18. It has been a rollercoaster, with an episode giving a nod to ‘Cats‘, while yet another episode required designing based on Cyndi Lauper’s style. Previous week’s episode does away with most constraints and asks designers to come up with something based on their heritage. Taking this opportunity, a lot of designers make their art political, just as it should be.

Naturally, you might be wondering about what goes down in the recent episode of ‘Project Runway’. We are here to tell you that after walking you through when and where to watch the upcoming episode.

The episode will see designers take a one-day challenge, as they have to come up with something using sheer, sexy fabrics. The challenges become increasingly difficult for some designers, who feel they have reached the end of their potential, and begin to question themselves.

Episode 7 sees the designers working with Ashley Longshore, a modern-day acclaimed pop artist. Known for her bold artwork, she has been described as a present-day Warhol. The designers have to use her artwork as an inspiration and design their outfits.

There are two levels of consultations. One takes place with Ashley, and the other with Christian. The artist likes what Dayoung is doing with the outfit, and finds Nancy’s idea fun as well. She has some suggestions for Geoffrey, which he believes to be a good call on her part. Delvin apparently takes on a lot of work for himself, concerning Ashley slightly.

Christian has some suggestions for Dayoung and Marquise. However, he finds Brittany’s idea to be fabulous. Nancy’s design catches Christian’s eye and worries him somewhat, but he is even more concerned about Victoria not incorporating the print, as much as she should. She seems to have the wrong mindset for the challenge, but having received top scores numerous times, she is confident enough.

Finally, the time comes to try out the dresses on the ramp. Brittany emerges the winner, and it is a well-deserved victory. Delvin and Dayoung are safe as well. Victoria is let off with a warning, as she secures bottom place. Marquise is the one sent home. Karlie, the host, mentions that it is sad to see the extremely talented designer go back. Notably, he has become the first designer to be eliminated after having won a challenge.

Victoria is upset at having landed at the bottom, but we are more concerned about Dayoung, who seems to be in pretty bad shape, physically. Medics were called to assist her as well, and it remains to be seen if she can continue handling the stress of ‘Project Runway’ in the upcoming episodes.