Psychic Princess Season 2: Everything We Know 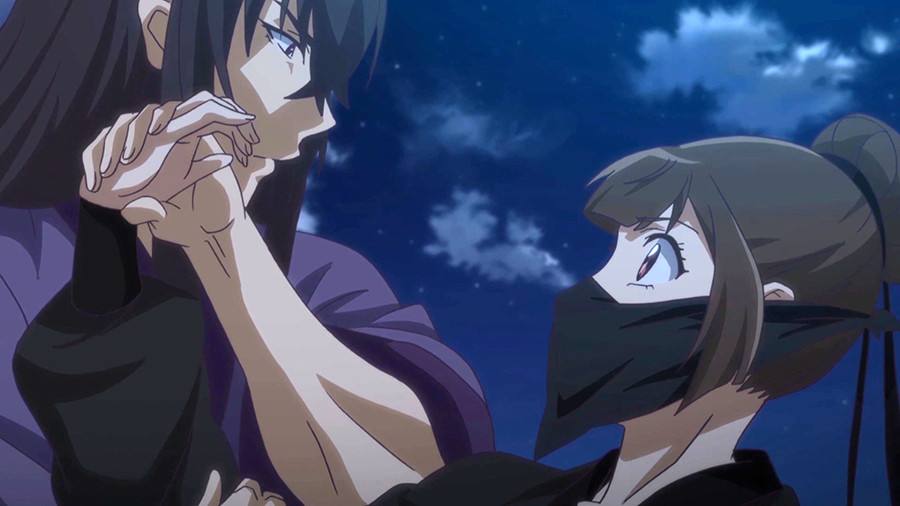 Based on a Chinese manhua series written and illustrated by Rou Rou (肉肉), ‘Psychic Princess’ or ‘Tong Ling Fei’ is a popular romance donghua or Chinese animated series. The story revolves around Qian Yun Xi, the eldest daughter of the Prime Minister, whose family has been wary of her psychic abilities. When she was 8 years old, her parents sent her to live in Mt. Ling Yun.

Away from the stifling rules enforced upon the daughters of nobility, she grows up free-spirited and develops a child-like personality. But her life undergoes a drastic change when she replaces her younger sister as the bride of Prince Ye Youming. Initially cold and distant towards her because of the familial enmity, Prince Ye comes to care deeply for her as the series progresses.

Following the inaugural season’s release, ‘Psychic Princess’ has received rave reviews from the critics and general audience alike. The series’ fans regularly take to social media to speculate about when season 2 might come out. Here is everything we know about it.

As for season 2, no official announcement has been made on the subject yet. However, considering the immense popularity the series has garnered since its premiere, it is likely a matter of time before it gets renewed for a sophomore season. Well-known donghua shows like ‘Chivalrous Hero Shen JianXin,’ ‘The King’s Avatar,’ ‘Ling Long: Incarnation,’ and ‘Tales of Demons and Gods’ have all received multiple seasons.

‘Psychic Princess,’ with its complex characters and immersive plotline, will probably be no exception. However, we also have to keep in mind that developing animated projects takes both time and effort. If the renewal is announced in 2021, expect ‘Psychic Princess’ season 2 to come out at some point in 2022.

Psychic Princess Season 2 Plot: What Can It Be About?

In season 2, the identity of the hooded figure might be revealed. He might serve as the primary antagonist. Prince Ye and Qian Yun Xi might grow even closer. The story might focus on the other members of the royal family as well.