Will There be More of Puerta 7? 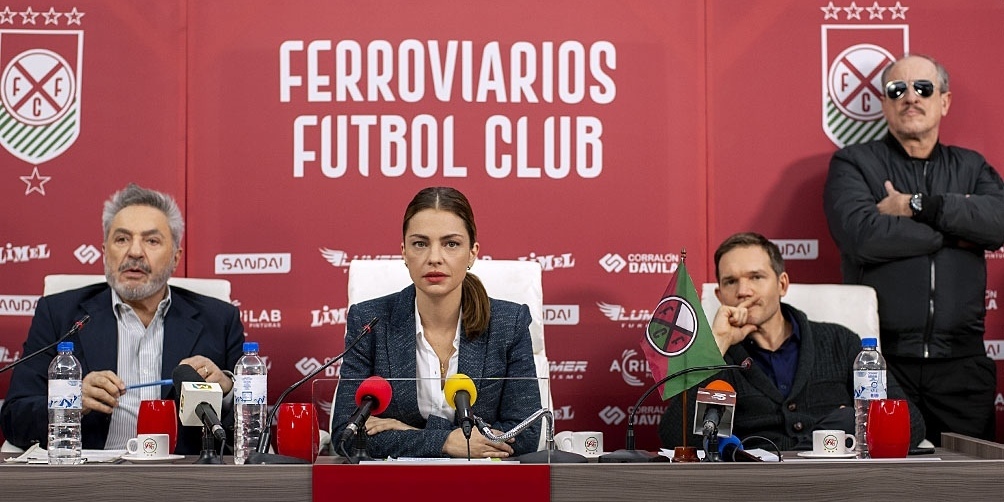 Intending to garner eyeballs from the South American market, Netflix released its Argentine original sports drama ‘Puerta 7’ in February 2020. Also known as ‘Gate 7,’ the show demonstrates the dark side of soccer by showcasing the notorious activities of the highly dangerous fan-run gangs, Barra Bravas. Created by Martin Zimmerman, and written by Patricio Vega, the show opened to decent reviews from the audiences and critics. However, it was well-liked by the fans of the sport.

The crime drama also features the influential institution’s role in sport, national politics and structured drug-related crime. You must be wondering: will there be another season of show? If yes, when will ‘Puerta 7’ season 2 release? Well, here’s everything we know.

As far as season 2 is concerned, here’s what we know. There hasn’t been any official announcement regarding the show’s renewal. But since the finale of season 1 leaves the fate of many characters up in the air, the makers might want to come up with a season 2 to tie up loose ends. Even Martin Zimmerman’s connection with Netflix might come in handy because of his shows like ‘Ozark,’ and ‘Narcos.’ But at the end of the day, Netflix mostly depends on the viewership. If the network decides to renew the show, we expect ‘Puerta 7’ season 2 to release sometime in February 2021, on Netflix.

Besides a few cast members, most of the main cast might reprise their roles in season 2.

Considering the finale, the actors who might make a comeback in the second season are Dolores María Fonzi as Diana, Esteban Lamothe, as Lomito’s right hand Fabian. The other actors who can return are Carlos Belloso as the Barra Bava head Lomito, Antonio Grimau as Guillermo, Juan Gil Navarro, Daniel Araoz. Israel Adrián Caetano and Nachoo Quesada, won’t be returning to the show as The Octopus and Mario, respectively.

Puerta 7 Season 2 Plot: What can it be About?

In the finale of season 1, Diana stops Guillermo from pursuing re-election. She asks him to step down from his current position and nominate Diana as his successor. If he fails to do so, Diana promises to reveal his connection with Lomito, to the administration. Diana assigns one of her confidants to plant drugs in Lomito’s car, which leads to his arrest. Following Mario’s death and Lomito’s arrest, an enraged Fabian goes rogue and shoots Gypsy and The Octopus.

After Diana’s successful power play wins her, Guillermo’s position at Ferroviaros Fútbol Club, season 2 might explore how she takes care of Barra bravas’ interference in the club matters. There is a chance that Lomito might get out of jail to exact revenge on his rivals. The death of  The Octopus leaves the future of his gang in the air. In Lomito’s absence, we might see Fabian running the Barra bravas business.