Punky Brewster Season 1: Everything We Know 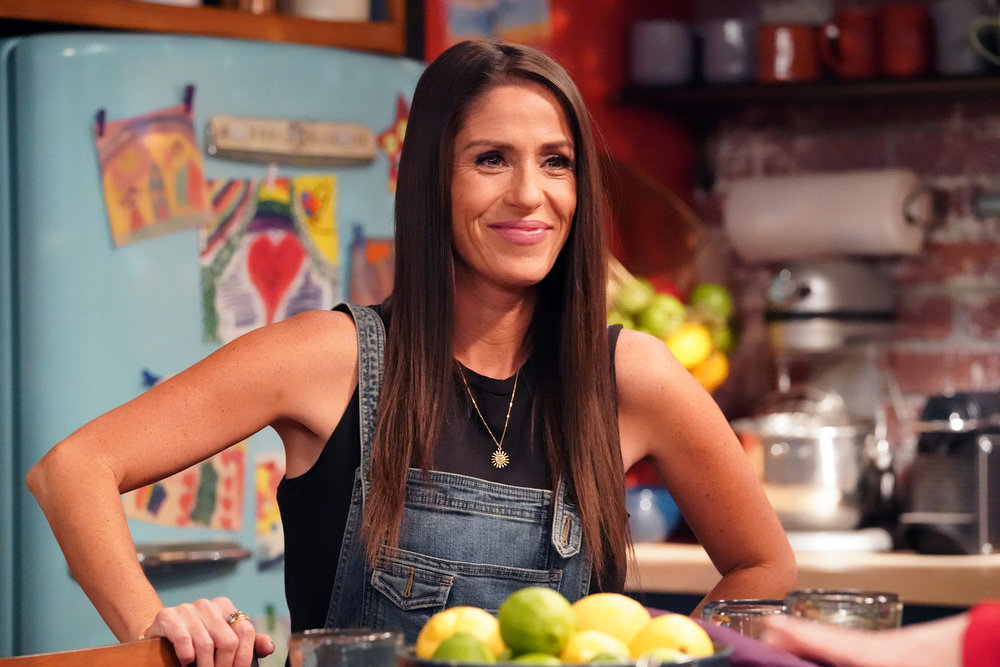 Created by David W. Duclon, ‘Punky Brewster’ is a reboot of the mid-1980s sitcom of the same name. The original series follows the life of a young free-spirited girl, Penelope “Punky” Brewster, who is taken in by the elderly Henry Warnimont after her mother abandons her. The new series is set to continue the story of Punky, who is now a grown-up single mother who is trying to get her life together and raise her own family.

The series is written by Steve and Jim Armogida, who also serve as executive producers alongside series star Soleil Moon Frye, original series creator David W. Duclon, and Jimmy Fox. If you are excited about this new iteration of the classic sitcom and want to know more details about it, here’s everything we know about ‘Punky Brewster’ season 1!

‘Punky Brewster’ season 1 will premiere on February 25, 2021, at 3 am ET on Peacock. The first season will consist of 10 episodes, and all episodes will be available to stream on the same day. You can also watch all the episodes of the original series on Peacock. 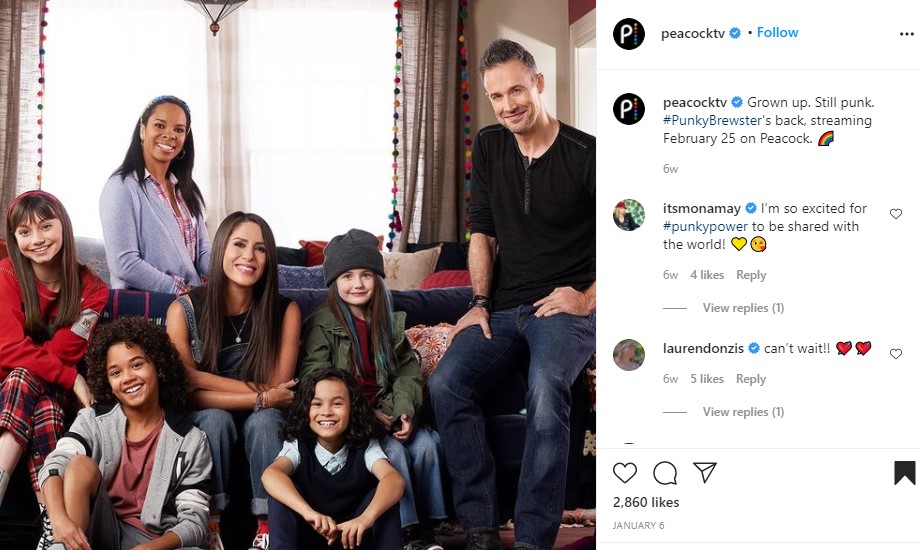 Punky Brewster Cast: Who is in it?

Freddie Prinze Jr. essays the role of Punky’s ex-husband, Travis, and Quinn Copeland plays Izzy, a foster kid taken in by Punky and her family. The first season will also feature some famous faces such as Seth Green and WWE superstars Alexa Bliss and Charlotte Flair as guest stars. Actor George Gaynes who played Punky’s adoptive father, Henry, on the original series, will not return as he passed away in 2016.

Punky Brewster Plot: What is it About?

The series will continue the story of Punky years after the original series. Punky is now a recently single mom raising her three kids Hannah, Diego, and Daniel, while trying to get her life back together. Punky, like her adoptive father, is now a successful photographer and has traveled around the world. Her best friend, Cherie, who now works in the foster care system, will be by her side, giving her advice in this new phase of her life and joining Punky in her shenanigans. Although now separated, Punky shares a friendly relationship with her ex-husband, Travis; a reconciliation may be possible down the road.

As Punky struggles to rediscover the spark in herself, she takes a shine to Izzy, a confident and contagiously optimistic young girl from the foster care system. Izzy reminds Punky of her younger self, and she decides to adopt Izzy. Punky’s mismatched and multi-colored outfits, crazy free-spirited attitude, and small doses of life lessons were a staple of the original series. Check out the trailer for ‘Punky Brewster’ that packs a Punky Powered Punch of comedy and 80s nostalgia.