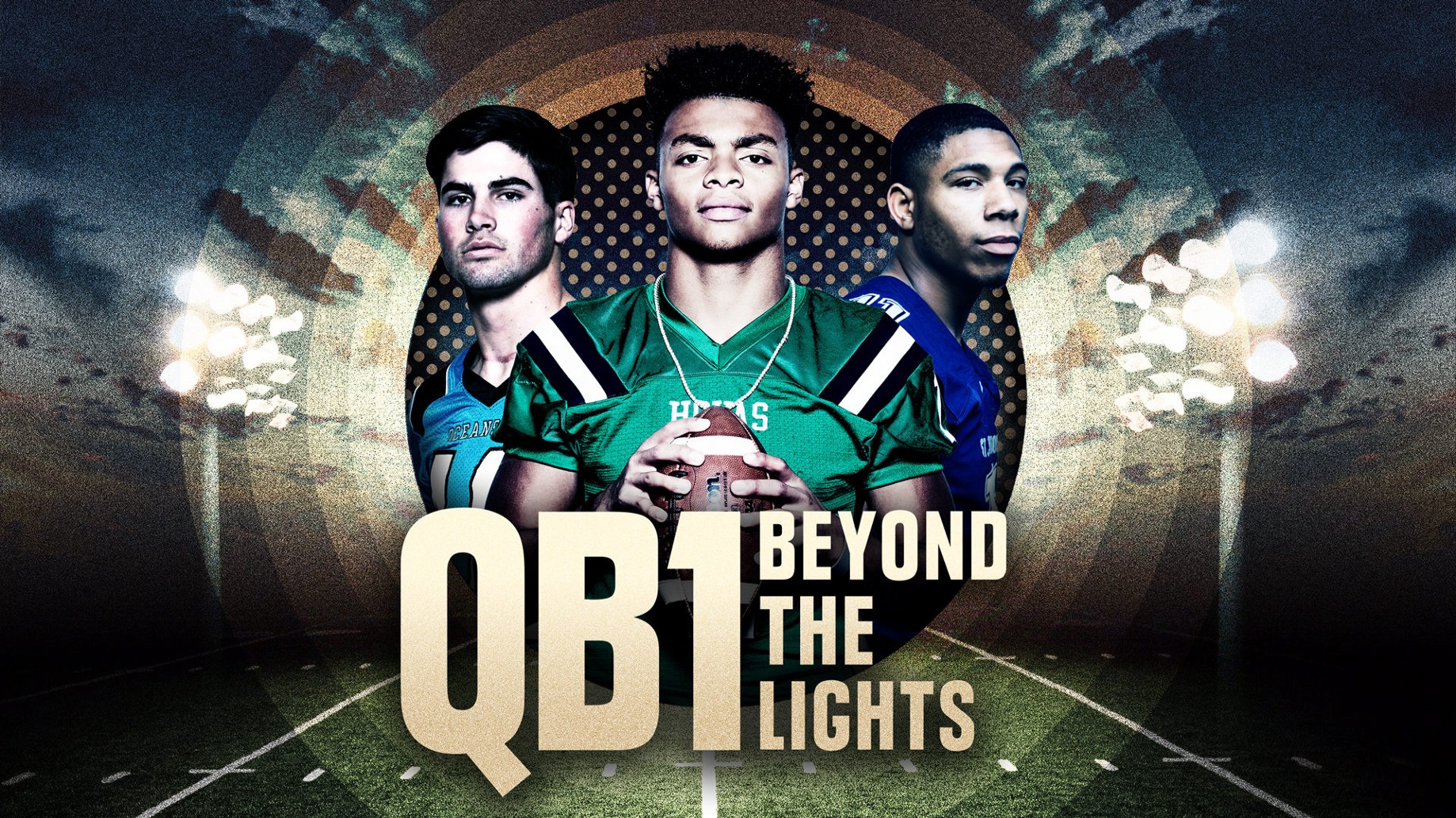 ‘QB1: Beyond the Lights’, the groundbreaking sports biopic, is a football documentary that explores the journey of three highschool quarterbacks. Directed by Peter Berg, the Netflix Original traces their struggles as they play their final season before moving on to Division I college football. It premiered with its first season on the streaming platform on February 13, 2017. The show has seen three remarkable seasons so far. Here’s everything we know about its next season.

QB1: Beyond the Lights Cast: Who is in it?

Season 4 is expected to follow fresh set of faces from the world of high-school football.

QB1: Beyond the Lights Plot: What is it about?

The first installment of QB1 introduces us to Jake Fromm, a 2017 freshman in the University of Georgia football team. He then appeared in the College Football Playoff National Championship in his first year. Joining the star are Ohio State University’s Tate Martell and Wake Forest University’s Tayvon Bowers. The docu-series follows the athletes as they handle intense pressure, hardships, and physical injuries, required to make it to these elite positions. Alongside the quarterbacks, we also meet their families and witness how the teens deal with regular teenage issues, including high school drama.

In season 2, we meet another trio of football stars, Justin Fields from Harrison High School, Georgia, along with Sam Hartman from Oceanside Collegiate Academy, South Carolina, and Re-Al Mitchell from St. John Bosco High School, California. Each of these students is currently in their senior year and they embark on the hard road leading to national stardom. While Fields prepares to compete against Fromm for the starting spot, Hartman is all set to make it to Wake Forest and Mitchell is hell-bent on entering Iowa State.

Season 3 follows the same premise as its predecessors and welcomes a fresh batch of athletes striving for athletic excellence. Lance LeGendre attends Warren Easton High School in New Orleans, Louisiana. Ranked as the fifth dual-threat quarterback in the nation, he has a heavy Cajun accent and credits his mom as the primary individual for his motivation. With three younger siblings, LGendre is humble, always smiling, and showcases immense promise to make it big in football as a professional career.

Next is Spencer Rattler, who is a student of Pinnacle High School in Phoenix, Arizona. Ranked among the leading pro-style quarterbacks in the country, he will be attending Oklahoma University. Confident and a born winner, his footwork’s precision is unmatched. Arriving from a middle-class home, Rattler is a former winner of the state championship in basketball. The final entry in the latest season is Nik Scalzo, who goes to Cardinal Gibbons High School in Parkland, Florida. Holding the 21st rank in the dual-threat quarterback in the nation, he is all set to attend the University of Kentucky. He has a height of 6’0″ and hence, is slightly undersized when compared to his peers and uses a chip on his shoulder.

Season 4 is expected to follow the stories of a new high school somewhere in the US that has a great football culture going on.

‘QB1: Beyond the Lights’ is definitely a gem of a sports documentary, primarily because of its deep analysis of the featured characters. Without too much dramatization, usage of audio interviews and voiceovers, this intimate and raw series is a fascinating watch for all football fans.

QB1: Beyond the Lights Season 3 Release Date: When will it premiere?

‘QB1: Beyond the Lights’ season 3 premiered on Netflix on August 16, 2019. All the 30-minute-long, 10 episodes were released on the same date on the streaming platform.

QB1 uses a journalistic style and methodology to document its featured characters, which makes it much closer to an original documentary — minus the gloss and ‘un-reality’ of reality TV. It is true that the 24-hour presence of a camera can affect the actions of the players. But still, it almost successfully meets the expectations of an unfiltered docu-series. As we understand how these young men handle adult-like pressures and at times, behave as normal teenagers, this not-so-flashy show is fascinating in its own way.

QB1, since its release, has enjoyed good approval ratings and a dedicated fanbase. Therefore, we are almost sure that another installment will definitely be commissioned by the creators. There is no official announcement from Netflix yet, but you can expect ‘QB1: Beyond the Lights’ season 4 to release sometime in August, 2020.

QB1: Beyond the Lights Trailer:

While we wait for an update on ‘QB1: Beyond the Lights’ season 4, below is the official trailer for season 3. You can also head to Netflix if you wish to catch up on all the previous episodes from the series.