Queen of the South Season 5 Episode 2: What to Expect? 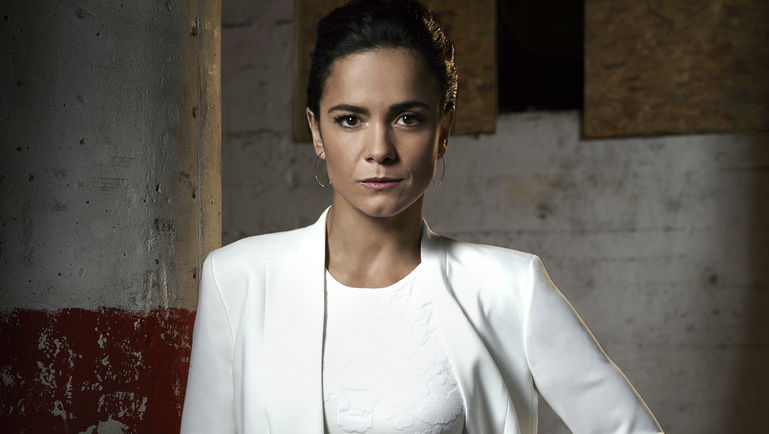 It’s been a few days since ‘Queen of the South’ season 5 premiered, and the latest episode sets the tone for what Teresa’s future holds. She tackles a murder case that has been misconstrued as suicide. Judge Cecil is the one responsible for the cover-up as well as the death of his son. In case you skipped the original broadcast, you can skim through the recap and catch up with the series. But first, we’re here to give you an update about the upcoming ‘Queen of the South’ season 5 episode 2!

Where to Watch Queen of the South Season 5 Episode 2 Online?

The second episode of ‘Queen of the South’ season 5 will air on USA Network at the timeslot mentioned above. Beyond cable television, you can also catch the episode on USA Network’s official website shortly after it premieres on the original channel. You can also live-stream the show on DirecTV (season 5), Fubo TV (seasons 4-5), and YouTube TV. You can even buy or rent it on VOD services such as Amazon Prime Video, iTunes, and Apple TV. Netflix users can watch the first four seasons on the streaming service right here.

The second episode of ‘Queen of the South’ season 5 is called ‘Me Llevo Manhattan,’ and going by the name, we’re certain that we’re going to see a lot of New York City. As tensions begin to rise, Teresa will arrange a sit-down in New York between the Dominicans and the Russians. Her hold over this matter would seem fragile considering how powerful the other parties are. She will need to prepare well because one small hiccup could cause irreversible damage. Moreover, it is important for her to be furtive about whatever she is set to deal with. For further updates, you can watch the promo below!

The premiere episode of ‘Queen of the South’ season 5, titled ‘Fantasmas,’ continues Teresa’s enmity with the Judge, who is in no way backing out of his burning pursuit of revenge. Besides that, the episode mainly focuses on Judge Cecil Lafeyette’s sly tactics to cover up his son’s murder and naming it as suicide. He falsely blames Marcel Dumas for his death, and the police start looking for him. Judge Lafayette threatens to kick Teresa out of New Orleans. Boaz is mad at her for putting Javier’s head on the line, but Teresa tells him to wait for things to settle. But Boaz is secretly planning his own game.

George finds potential evidence against James, but he assures him that everything he does is to protect Teresa. He discloses information about a team that is out to kill her. George tries to find out the truth. They visit what could be the team’s hideout. Teresa contacts Oksana to make a deal for the waterfront property, but she’s unwilling to meet anyone. Teresa’s list of little failures doesn’t end here. She also ends up forging a deal with Pote’s contact, Oscar Polanko, a heroin dealer, as the Russians refuse to buy any more drugs. This pisses off Kotsya, but the good news is, Oksana has agreed to meet with her. Yet when Teresa arrives with Pote, they sense that something is off, and the pair dash away.