Queen of the South Season 5: Everything We Know 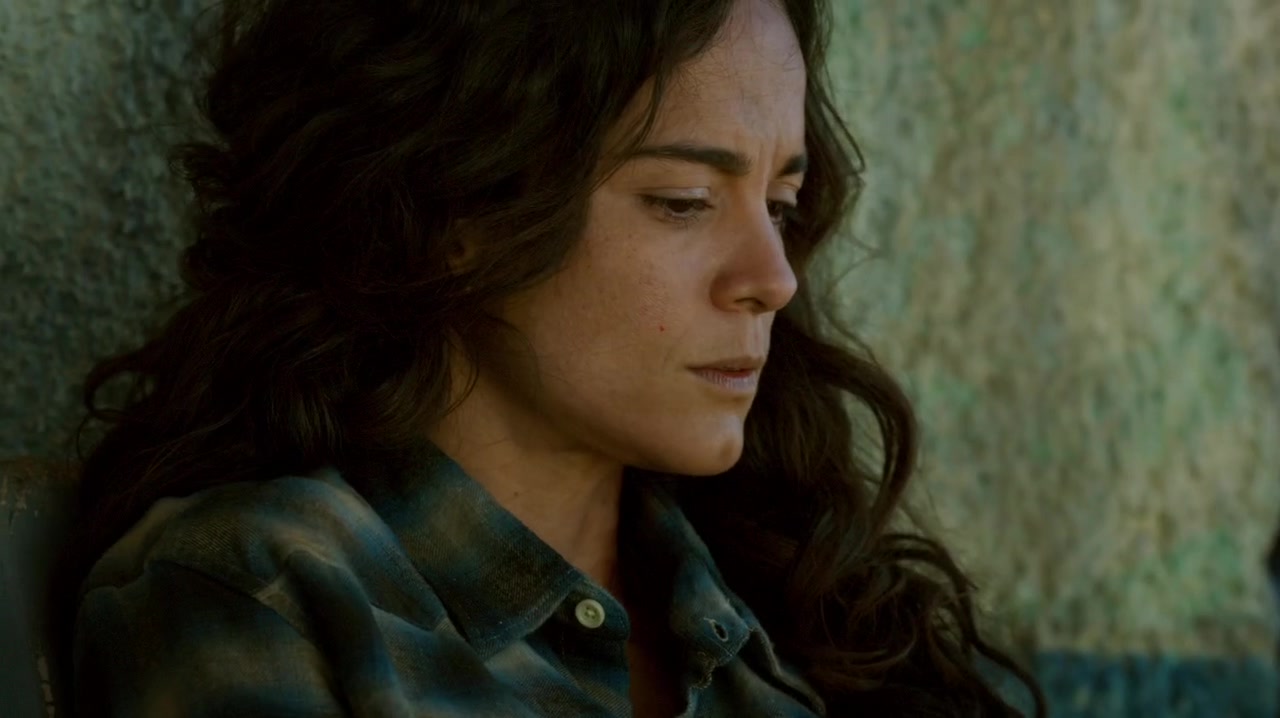 Helmed by co-creators M.A. Fortin and Joshua John Miller, ‘Queen of the South’ is an American black comedy crime drama that packs enough action and narrative finesse to keep the audience engaged. Based on the novel ‘La Reina del Sur’ by Spanish writer Arturo Perez-Reverte, the story revolves around a poor Mexican woman named Teresa Mendoza who finds her way to wealth by building a drug empire from scratch.

Since the first season’s premiere on June 23, 2016, the captivating crime drama has spawned four seasons, garnering favorable reviews among fans and critics. After season 4 failed to generate as much viewership as the first three, fans are anxious about the fifth season. But don’t worry, because you will shortly be able to have the pleasure of binge-watching the latest season of this adrenaline-filled TV show. If you are asking when the new season will air, among other details regarding the upcoming fifth season of ‘Queen of the South,’ we’ll only be too happy to answer.

‘Queen of the South’ season 4 premiered on June 6, 2019, on USA Network, with the season finale being aired on August 29, 2019. The fourth season comprises 13 episodes with an average runtime of 38 to 45 minutes each. Shortly before the fourth season’s finale, the show was revived by the network for the fifth season. The fifth season would mark an end to the journey of Teresa, as it would be the final season of the show. Early stages of production began in early 2020, but following the outbreak of the coronavirus pandemic, production shut down, forcing the team to go into hibernation for an indefinite period. Filming of the fifth season resumed in Fall 2020 following the ease of restrictions.

On March 8, 2021, USA Network revealed the time and date of the season premiere on their Twitter handle. However, the season will shorten the usual 13-episode format of the series, fitting the concluding saga in 10 episodes. The audience can catch the premiere of ‘Queen of the South’ season 5 on April 7, 2021, at 10/9c on USA Network. However, those who are planning to watch the season on Netflix will have to wait a bit longer.

The Queen is taking her crown.

Join La Familia for the final season of #QueenOfTheSouth Wednesday, April 7 at 10/9c on @USA_Network. pic.twitter.com/jtdgDPPBlC

Queen of the South Season 5 Cast: Who is in it?

All of the core cast members are returning in the upcoming season for a fitting conclusion. Alice Braga is reprising her role in the titular character of ‘Queen of the South,’ Teresa Mendoza. Other familiar faces will also return for a fifth haul, among whom are Hemky Madera (Pote Galvez), Peter Gadiot (James Valdez), and Nick Sagar (DEA Alonzo Loya). A new member who is joining the cast this season is Pasha Lychnikoff, who will play the character of Kostya. However, Julian Silva is stepping out of the ensemble as his character dies in an explosion in the previous season’s finale.

Queen of the South Season 5 Plot: What is it About?

The fourth season of ‘Queen of the South’ ends with a perfect cliff-hanger, leaving fans thoroughly bamboozled. At the beginning of the season finale, Teresa plans to expand her business and venture into uncharted territories. She plans to get in touch with the Russian mafia and form an alliance. On the other hand, Javier digs up Emelia’s grave to find her remains, breaks down in a vulnerable moment, and plans to take revenge afterward. Following Tony’s death, Teresa devises a ruthless plot against Judge Lafayette, but things don’t turn out as expected as Randall appears on the scene.

Javier admits to getting Tony killed, and while Teresa seeks to protect him, he goes to embrace death at the hands of Randall, taking him along in the journey to the afterlife. The finality of the episode sees a blood-laden James who gives Teresa an ominous warning. The fifth season is expected to expand the Russian connection, with a possible feud between them and Teresa’s gang. James will play a significant role in the unfolding drama of the final season. While we can’t be more particular than that, the fifth installment will surely bring more action and bloodshed to the plate.