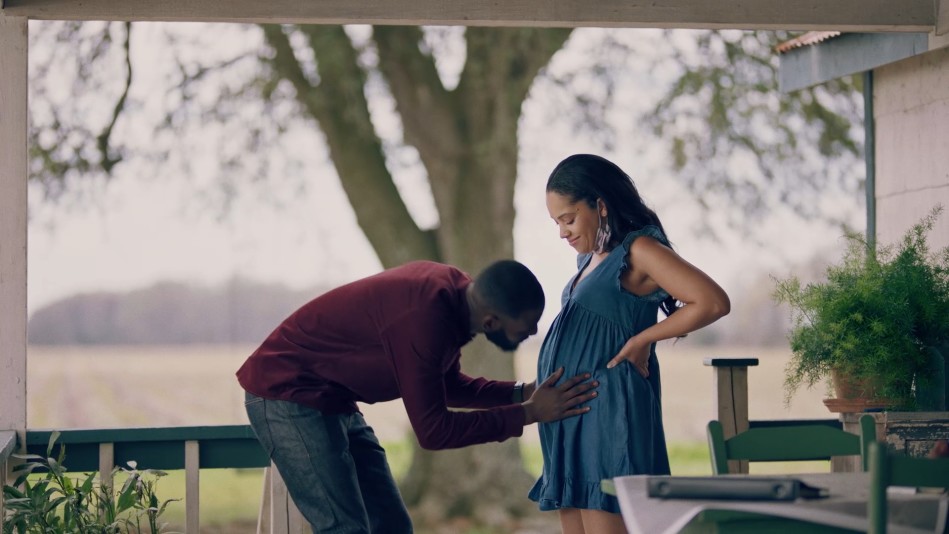 Created by Ava DuVernay, ‘Queen Sugar’ is a drama series based on Natalie Baszile’s eponymous novel published in 2014. Set in Louisiana, the show revolves around the Bordelon siblings – Nova, Charley, and Ralph Angel. After their father’s untimely death, they have to decide what happens to the 800-acre sugarcane farm he owned. The OWN show originally premiered on September 6, 2016.

It has received much acclaim for its depiction of the African-American experience. The sensitive manner in which themes of race, class, gender, and culture have been woven into the narrative has also been received well. Moreover, several critics and viewers appreciated that the storyline feels grounded in reality. As the curtains fall on the show’s sixth iteration, fans can’t wait to get their hands on a new season. But will there be a season 7? Let’s dig in and see for ourselves!

With regard to the seventh installment, here is what the situation looks like. At present, OWN has not made any announcement regarding the future of the show. And while six seasons is a long life for a series, this drama shows no signs of slowing down. For one, it is a steady performer on the network. As per reports, the ratings and viewership of season 6 have barely seen a dip in comparison to the fifth round.

Furthermore, actress Tammy Townsend (Billie) briefly spoke about the potential season 7 in an interview in late October 2021. When asked if her character would continue to appear for another round, the actress said that she hoped for the same as that is what she had been told. But even if renewed, it is hard to predict when the seventh season may arrive, given that the pandemic disrupted production and release schedules.

The earlier seasons returned to the screens after a gap of 6-10 months. However, season 5 premiered after 17 months, although a special episode released shortly before the fifth season began airing. But the sixth installment debuted after a short gap of only four and a half months. Taking everything into account, if the series is given the go-ahead soon and the new installment goes into production by early 2022, we expect ‘Queen Sugar’ season 7 to release sometime in Q3 2022.

Queen Sugar Season 7 Cast: Who can be in it?

There have been some significant additions to the cast of season 6, such as Paula Jai Parker (Celine), Marquis Rodriguez (Isaiah), McKinley Freeman (Dominic), and Erika Ashley (Liza). So, there is a possibility that these cast members may reprise their roles. If new characters are introduced, we are bound to see some actors joining the mix for the potential season 7.

Queen Sugar Season 7 Plot: What can it be About?

As we know, the Bordelon farm is in trouble. However, the family has various ideas to save it. While Ralph Angel and Darla discuss the possibility of a farmers’ cooperative, Nova hopes that the farm might be declared a historic site. In addition, there are several changes that the family members have to prepare themselves for. Ralph Angel and Darla get ready to welcome their baby, and Billie contemplates staying in St. Josephine permanently. As for Micah, he tries to make sense of his feelings towards Isaiah.

If there is a season 7, it might shed light on Ralph Angel and Darla’s experience of becoming parents once again. It remains to be seen what fate has in store for the Bordelon farm and how that will affect the family. With Billie possibly staying in St. Josephine, we might get an opportunity to see how her relationship with her father, Prosper, further evolves. Although the show has delivered six successful seasons, several narrative threads can be explored if the show is renewed.