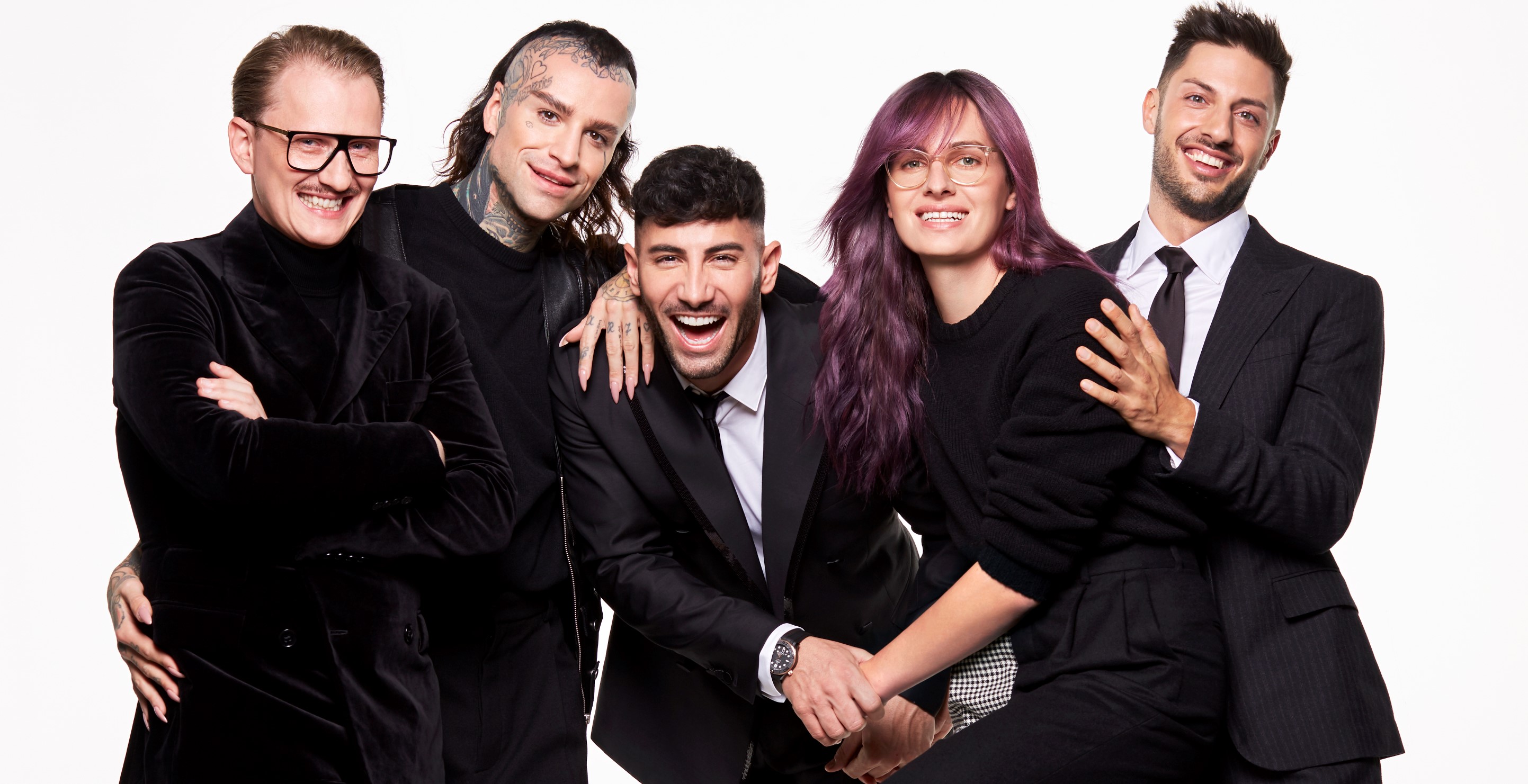 Can’t get enough of watching five infectiously positive and driven experts in ‘Queer Eye‘ transform and inspire people to reinvent themselves? Well, you must be excited to know that there are five new experts hailing from Germany to make the new Fab Five in the German spin-off of the original series titled ‘Queer Eye Germany.’ This makeover reality show portrays five experts making various changes in the lives of their clients – from the way they dress and carry themselves to their living space and self-confidence.

The original series with the same name ran from 2003 to 2007 on Bravo before Netflix revived it in 2018. There is no doubt that the concept is a big hit among fans of makeover reality shows. So, it is hardly surprising that there is a lot of excitement around the German spin-off. The transformation of the participants in this feel-good show has proven to be truly inspiring. So, it is natural for fans to wonder if they will get to watch another season of this show. Well, if you are one such fan, you might be interested in learning what we know!

‘Queer Eye Germany’ season 1 premiered in its entirety on March 9, 2022, on Netflix. The inaugural season of the spin-off series comprises five episodes, with a runtime of 48-52 minutes each.

As far as the second season is concerned, here is all that you need to know. No official announcement has been made regarding the future of the series as of yet. More often than not, Netflix tends to let the series find its feet for at least a few months and assess its performance based on the response it receives. Hence, you should not expect a formal word anytime before June 2022.

We are aware that the American series has fared well on the streaming giant as it continues to receive praise from viewers and critics. Taking everything into account, it is quite possible that the feel-good show will get the green light for its second round. Therefore, if renewed by the summer of 2022, we can expect ‘Queer Eye Germany’ season 2 to release sometime in Q1 2023.

‘Queer Eye Germany’ features a team of five experts who are also known as the Fab Five. The team consists of Leni Bolt, Ayan Yuruk, Aljosha Muttardi, Jan-Henrik Scheper-Stuke, and David Jakobs. Leni Bolt is a work and life coach who guides the participants to make more meaningful life choices. Ayan Yuruk is an expert in design. He remodels the homes of the participants so that the space reflects the personality of the person occupying it.

Aljosha Muttardi is a nutritionist and health expert who helps clients choose a healthier lifestyle. Jan-Henrik Scheper-Stuke, a fashion expert styles the participants which helps them see themselves in a new light. Last but not the least, there is David Jakobs – a beauty guru. He is responsible for giving participants a makeover that catalyzes the process of redefining their self-image. If the series returns with a second installment, you can expect to see the same Fab Five working their magic together.

What is Queer Eye Germany About?

In ‘Queer Eye Germany,’ the Fab Five are on a mission to bring positive and quick changes in the lives of several men and women. The clients that the team works with either volunteer themselves or are nominated by their family members and friends. Each episode is about a different individual who can do with some boost in their confidence, improvement in their living conditions, as well as work on their personality.

The Fab Five takes on the challenge and transforms their lives forever in a very graceful manner. If released, season 2 will follow the Fab Five yet again as they weave their magic and bring about positive changes in the lives of their clients.