When Does Queer Eye Season 5 Release On Netflix? 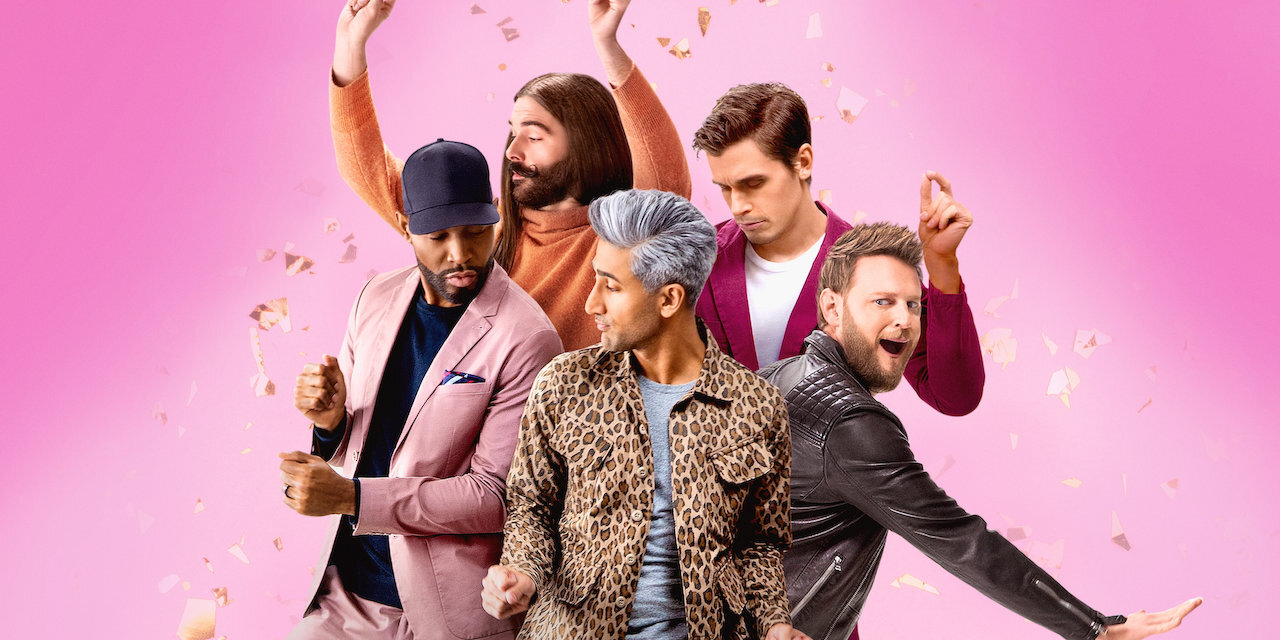 Since its inception on February 7, 2018, Netflix’s ‘Queer Eye’ has been serving the audiences, life-affirming and uplifting content with a generous dash of self-love. A reboot of the ground-breaking Bravo series titled ‘Queer Eye for the Straight Guy,’ the reality television show follows the Fab Five as they embark upon a mission to change the lives of people around the globe.

The show successfully retains the magic of its predecessor and goes above and beyond to make it more inclusive. Throughout four successful seasons, the show has garnered massive critical acclaim and won seven Emmy Awards. Now fans are wondering about the release and other details of ‘Queer Eye’ season 5. Here’s everything we know.

‘Queer Eye’ season 5 is all set to release in its entirety on June 5, 2020, at 3 am ET on Netflix. For the first time in the show’s history, a season will feature ten episodes instead of the usual eight. Each episode will span a runtime of 45-50 minutes.

You’d be delighted to know that the streaming giant has already renewed the outstanding reality series for a sixth season in March 2020. According to an official statement from Netflix, the season will be set in Texas. It will “scour the prairie in a search for a whole new roster of heroes in need of a little TLC.”

Queer Eye’s yee-haw era is here (and back for season 6 in TEXAS) pic.twitter.com/QYaEoPO15G

Who are the Hosts of Queer Eye?

The show’s team of experts, also known as Fab Five return for the fifth season. While Tan France is in charge of fashion and styling tips, Jonathan Van Ness takes care of the grooming part of the makeover. Karamo Brown feeds the soul with his culture and lifestyle knowledge. Antoni Porowski looks after the food and wine section. Last but not least, Bobby Berk is the interior design extraordinaire. Along with the hosts, the show also features the people willing to make a positive change in their lives.

What is Queer Eye About?

‘Queer Eye’ documents the journey of the Fab Five as they move across towns and cities to revamp the lives of the individuals who are either stuck in a rut or feel that they need to retake control of their lives. Along with being makeover consultants, these five kind-hearted hosts are healers who help the individuals to be comfortable in their own skin and motivate them to work towards what they aspire to be. The individuals are nominated for a makeover by their loved ones, ranging from a friend, girlfriend, wife, father, mother, daughter, son, or even a co-worker.

The primary purpose of the fab five is to swing their magic wands and work their magic on the life of the individuals (or Queer Eye heroes), targeting five significant aspects – lifestyle, fashion, culture, grooming, and interior design. Apart from that, the team also helps the candidates break gender or orientation stereotypes, shatter the emotional hindrances, embrace their inner personality and emerge as a new and improved person at the end of the episode.

In season 5, the fab five – Antoni Porowski, Bobby Berk, Jonathan Van Ness, Karamo Brown, and Tan France – will head to the diverse city of Philadelphia, Pennsylvania. The season will feature ten amazing heroes who are ready to change their lives. The crew will assist a gay priest, Pastor Noah, who is very hard on himself for coming out at a later stage in life. A dejected African-American woman who feels her height is the biggest obstacle that prevents her from being accepted by the society, will also be a part of the show. It will also feature a father who wishes to groom himself for his daughter’s wedding and an Asian-American single mother who is struggling while navigating the rough waters of parenthood and professional career. Get your tissues ready, hennies!

Check out the heartwarming trailer for ‘Queer Eye’ season 5, as you gear up for the premiere!