Racket Boys Season 2: Everything We Know 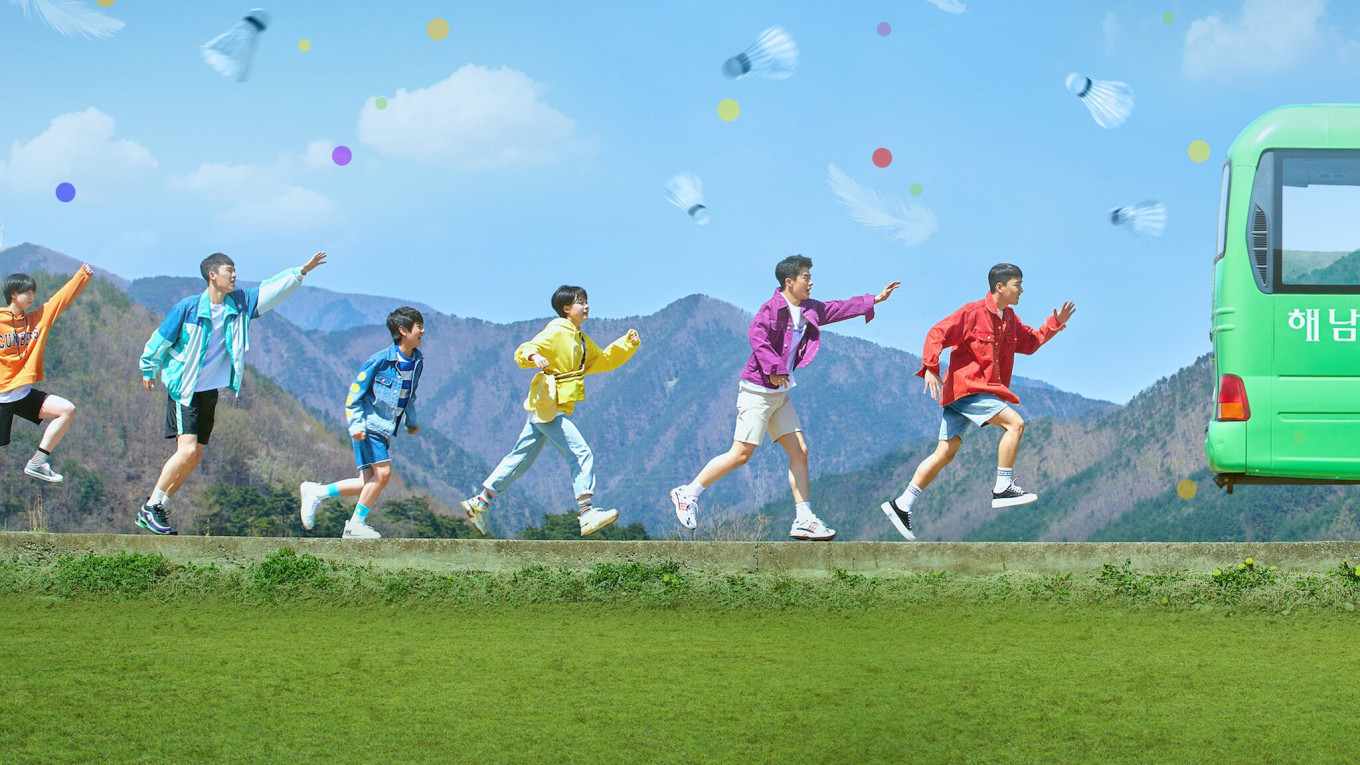 ‘Racket Boys’ is a sports drama series from South Korea, which revolves around a ragtag team of badminton players from Haenam Seo Middle School. When a new coach joins the school, the players are pushed to aim higher. Created by Cho Young-kwang and Jung Bo-hun, the series initially premiered in May 2021 on SBS (South Korea) and Netflix.

The direction and the use of graphics accentuate the storytelling. Although the viewers enjoyed the heart-warming quality of the teen-focused show, some people were unhappy with the unrealistic portrayal of badminton players. The fifth episode also seemed to have touched a sensitive nerve and attracted a lot of criticism from viewers in Indonesia. But on the whole, the sports drama has amassed a dedicated fan following. Naturally, you must be anxious to learn whether or not the show will return for the second round. Here is what we know!

‘Racket Boys’ season 1 released on May 31, 2021, Netflix. Before the episodes landed on the streamer, they aired the same day in South Korea on SBS. The first season has 16 episodes that run for 60-87 minutes each.

As for the second cycle, here is everything we know. Currently, there has been no official announcement confirming the renewal or cancellation of the series. However, it would not be surprising if the show is recommissioned for its second edition, given that it has maintained steady ratings and viewership numbers throughout its freshman run.

Moreover, the sports drama has roped in exciting people to make guest appearances, including world-renowned badminton player Lee Yong-dae. His appearance might have been why episode 15 got a solid response. So, we believe SBS and Netflix would benefit from commissioning another round.

The first season reportedly began filming in early 2021, which means that 3-4 months is enough time for the production team to prepare new episodes for release. If a new season is ordered by Fall or late 2021, we can expect ‘Racket Boys’ season 2 to release sometime in Q1 2022.

Racket Boys Season 2 Cast: Who can be in it?

Depending on whether or not new characters are introduced, we might see some fresh faces in the second season if it happens. The badminton star Lee Yong-dae makes a guest appearance in season 1. If the show is greenlit for another cycle, it would be interesting to see other well-known personalities join the cast.

Racket Boys Season 2 Plot: What can it be About?

In season 1, Yoon Hae-kang’s life turns around when his family moves to a countryside village. Not only does he resume playing badminton, he even gets serious about excelling at the sport. After putting in a lot of hard work, the badminton team of Haenam Seo Middle School finally competes at the National Junior Sports Festival. As they go ahead in the competition, stress levels hit an all-time high and affect each of their performances in unexpected ways. Despite some wins and some losses, the team members learn valuable lessons. On the other hand, the village people decide to stand up to the businessmen and try to prevent them from going ahead with the construction project.

If there is a season 2, we will know what is next for Hae-kang and Se-Yoon, considering the former makes it clear how he feels about Se-Yoon. It would also be interesting to see what the events in the season 1 finale mean for the badminton team. As for the villagers, we will know what their future looks like if the show is picked up for the second installment.