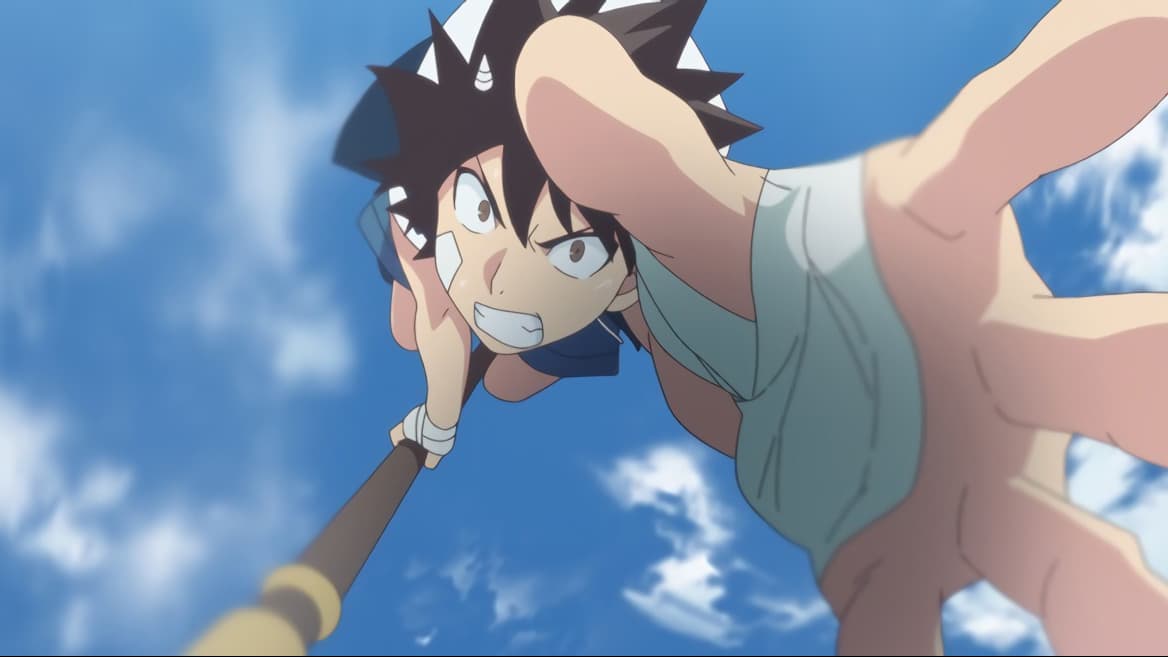 Half a decade after the original publication of the series, famed Japanese animation studio Lerche announced plans to adapt it into an anime television series and subsequently, Season 1 of Radiant premiered on October 6, 2018. It received decent ratings from fans of the manfra series and new viewers alike and since then, fans have been waiting hear news on a second season. Here’s everything we know about the prospects of Season 2 of Radiant thus far.

Radiant Season 2 Release Date: When will it premiere?

Radiant season 1, consisting of 21 episodes, premiered on October 6, 2018 and ran till February 19, 2019. The show proved to be quite popular, and a couple of days after Season 1 ended, Lerche announced that it had renewed the show for a second season. The renewal announcement was made through the official Twitter account of NHK, which happens to be Japan’s national broadcasting organization.

As for the details of Season 2, we know that it will consist of 21 episodes, just like Season 1. Further, as far as we are aware, Radiant Season 2 is slated to be released on October 2, 2019.

Meanwhile, if you’re interested, you’ll be delighted to know that Lerche has also released the official trailer for Season 2. The trailer, which was released in late March 2019, can be found here.

Those who like watching anime shows in English will be delighted to know that Radiant has a great English dub which was made keeping the show’s international audience in mind. If you want to watch the show in English, you can find dubbed episodes on Crunchyroll.

Radiant is an action anime show which is based in a fantastical world. In the world of Radiant, monstrous creatures called Nemesis fall out of the sky, and they destroy and contaminate everything they come in contact with. People who survive an encounter with a Nemesis are far and few between, and those that do become cursed. However, these rare survivors also gain the ability to wield a magical power called Fantasia, and as a result, they become sorcerers.

In this backdrop, the show revolves around a teenage boy named Seth, who manages to survive an encounter with a Nemesis and becomes a sorcerer in the process. An aspiring sorcerer from the Pompo Hills Area, Seth sets his sights on becoming a Hunter and hunting down the monstrous creatures. However, Seth’s ambitions are not narrow and he one day dreams of finding the Radiant – the place from where the Nemesis hail – and destroy it. In his epic quest, Seth is also joined by other sorcerers but their seemingly impossible mission is made even more difficult when an anti-sorcerer organization called Inquisition attempts to foil their plans. Thus, the show follows Seth and his fellow sorcerers as they brave many dangers and try to put an end to the Nemesis menace.

Radiant has quite a long list of characters and a handful among them are pretty important to the plot of the show. Below, we’ve provided you with brief backgrounds on each of them.

Seth: The main protagonist of the show, Seth is a 15-year-old boy who survived a Nemesis attack ten years ago, when he was just a baby. The attack resulted in two small horns spawning on Seth’s head and the young boy gained magical powers. As a teenager, Seth learns to hone his powers and becomes an aspiring sorcerer, hoping to become a Hunter one day and hunt Nemesis. When Seth gets his wish, he sets his sights on finding the legendary birthplace of the Nemesis – Radiant – and destroying it so that peace can once more prevail in his world. Further, Seth is also acutely aware of the conflict between sorcerers and humans and hopes to bring an end to this conflict in a peaceful manner.

Alma: An important supporting character in the show, Alma is an experienced sorcerer and accomplished Nemesis hunter. Interestingly, it is revealed that Alma survived the same attack Seth did 15 years ago. However, unlike Seth, she did not come out unscathed and lost her right arm in the attack. Following the attack, she took up the responsibility of raising baby Seth, and over the years, taught him how to control and use his magical abilities. Although Alma acts hostile towards Seth sometimes, she is a very caring mother figure and is a kind personality in general who always tries her best to help people in need.

Mélie: Also an important character in the show, Mélie is a young girl with a split personality. She gets interwoven into the plot of the show after she befriends Seth and starts working with him. Mélie’s closest companion is a bizarre bird-like creature named Mister Bobley.

Doc: Another important character in the show, Doc, like Seth and Alma, is a survivor of a Nemesis attack and is a sorcerer as a result. He works as a research sorcerer with Seth and Mélie, and conducts research into how to put an end to the Nemesis threat.

Dragunov: While not among the most important characters, Dragunov still features prominently in the show. He is a captain of the anti-sorcerer inquisition and is tasked with bringing Seth in alive.