Ragnarok Season 3: Everything We Know 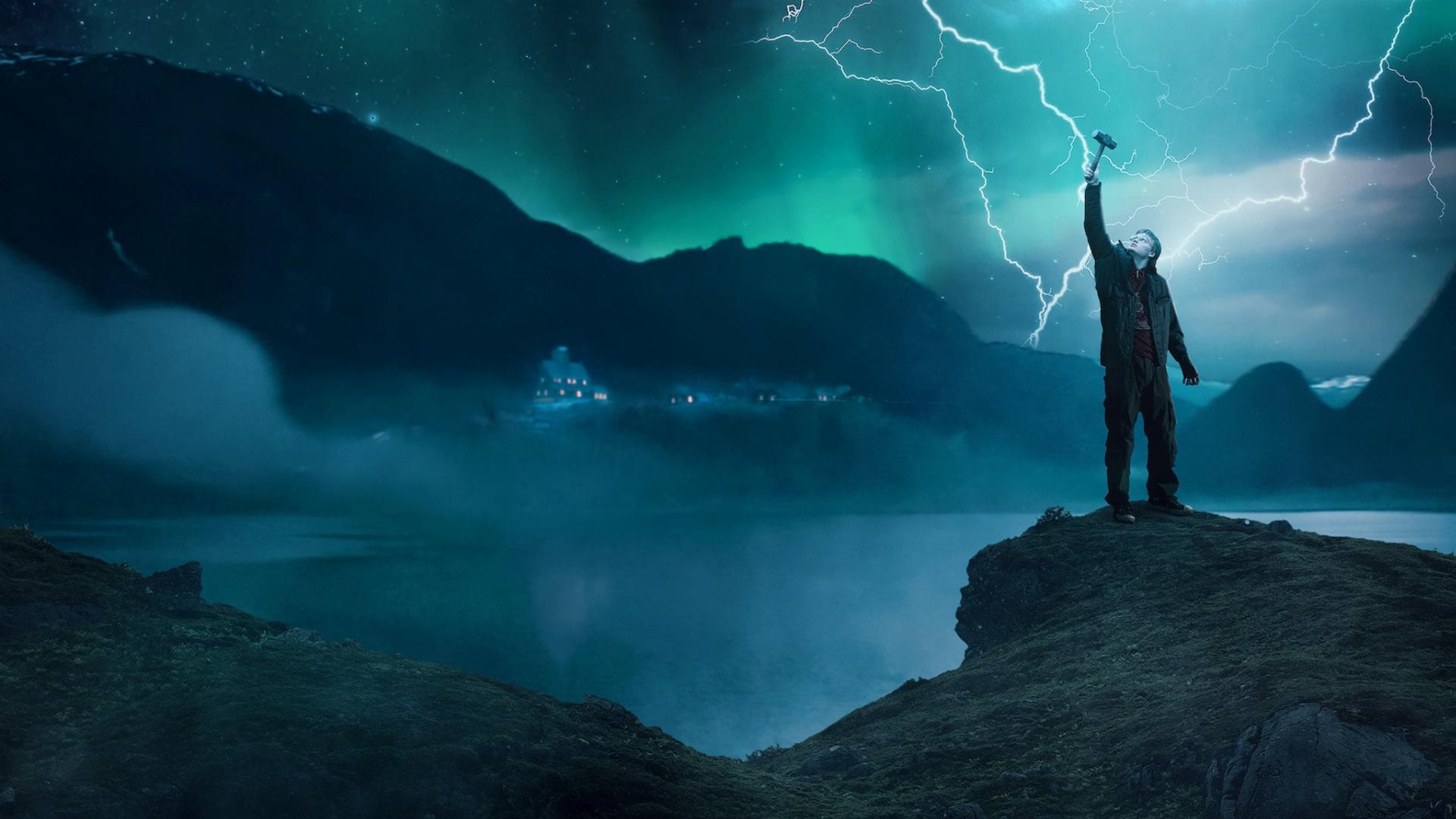 ‘Ragnarok’ is the third Norwegian-language series on Netflix after ‘Home for Christmas’ and ‘Lilyhammer.’ The fantasy drama show is set in the fictional town of Edda. The town is severely impacted by climate change as a result of industrial pollution caused by the factories that belong to the powerful Jutul family. At the center of it all is a teenager called Magne, who learns that he is the reincarnation of the thunder god Thor. Created by Adam Price and Emilie Lebech Kaae, the show initially released on January 31, 2020.

This coming-of-age drama offers a unique spin on Norse mythology by relating it to climate change. The viewers have praised the interesting characters and engaging storyline. However, the critics were not as impressed. A few of them felt that the storytelling lacked consistency. Nevertheless, the Norwegian drama has garnered a loyal fanbase. So, is the third season on the cards for this fantasy drama? Here is what we know!

‘Ragnarok’ season 2 premiered on May 27, 2021, on Netflix. The second installment comprises six episodes with a runtime of 47-54 minutes each.

As for the third cycle, here is everything we’ve gathered. Netflix is yet to publicly announce its decision regarding the fate of this fantasy drama. But there is a strong possibility that the series might return for its third run. The second iteration of the show ends on a cliffhanger, and it would be a shame to leave the fans without a satisfying conclusion. Moreover, it is only the third Norwegian title on Netflix, and we believe that the streaming giant would like to expand its library of international content. However, it is hard to say when the potential season 3 might return if another installment is ordered.

Season 1 landed in January 2020 and 16 months went by before the sophomore season arrived. This means that the cast and crew take a little over a year to finish producing one season. In addition, Netflix typically takes 2-3 months to announce a new installment. Therefore, if the show is greenlit for another round by Fall 2021, we can expect ‘Ragnarok’ season 3 to release sometime in Q4 2022. If that happens, the new season might comprise six episodes like the first two editions.

Ragnarok Season 3 Cast: Who can be in it?

The central characters in round 2 are Magne Seier (David Stakston), Laurits Seier (Jonas Strand Gravli), Iman Reza (Danu Sunth), Ran (Synnøve Macody Lund), Fjor (Herman Tømmeraas), Gry (Emma Bones), Turid Seier (Henriette Steenstrup), and Saxa (Theresa Frostad Eggesbø). It is unclear whether or not we will see Vidar (Gísli Örn Garðarsson), given what happens to the character in the sophomore run. Taking into consideration that this is a fantasy series, one cannot say with certainty that death is the end of the road for a character.

Ragnarok Season 3 Plot: What can it be About?

By the end of the second season, Ran and Fjor punish Saxa when they learn that she had given Laurits the keys to the warehouse. On the other hand, Magne and Laurits go head-to-head when the latter realizes that Magne lied to him. As Ran and Fjor try to kill Laurits, he reveals that he is the only one who possesses the thing that can kill Magne. On the other hand, Magne regains his lost power by awakening his hammer, Mjölnir. The season ends with Ran and Fjor watching Laurits release what seems to be Jörmungandr, the Midgard Serpent.

If there is a third cycle, we will know what lies ahead for Magne as Laurits might unleash Jörmungandr on him. Moreover, Ran and Fjor survive Magne’s attack in the season 2 finale, which means that the war is just getting started. Even though Magne gets help from Saxa, it will not be easy for him to go up against the Jutul family and his own half-brother.

Read More: Where Is Ragnarok Filmed?