Will There be a Raktanchal Season 2? 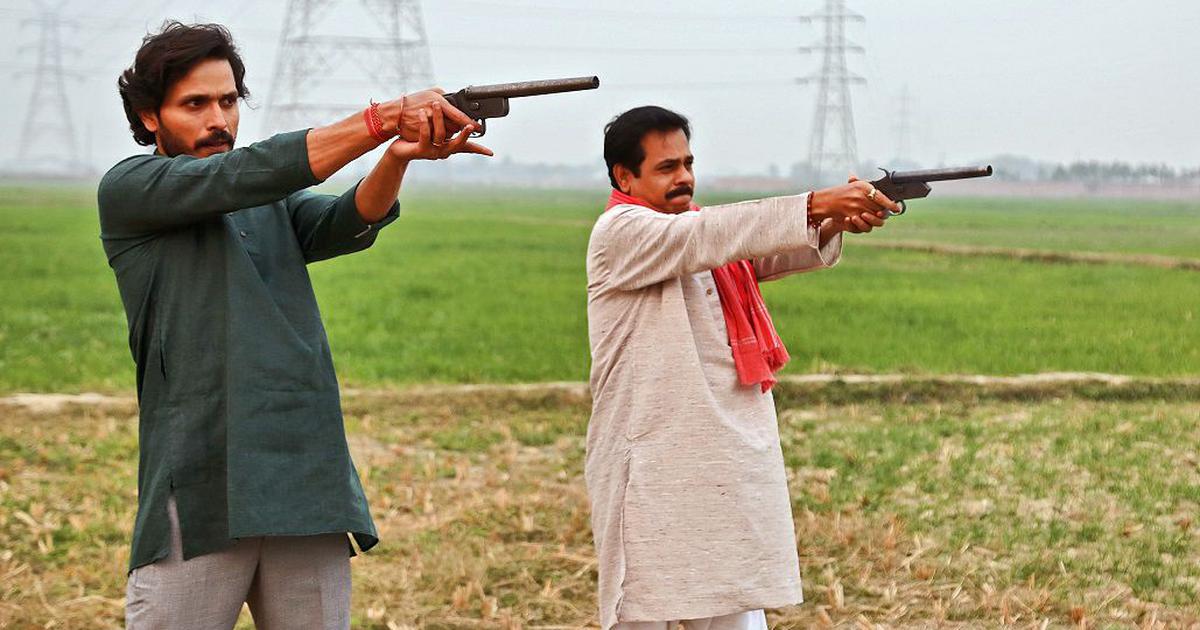 Indian gangster dramas seem to be all the craze as they bring the darker corners of the nation to the forefront, exposing a web of political corruption, strongarming mafias, and layered rivalries. ‘Raktanchal’ is a splendid entry point into the genre, where we see a blood feud playing out in the heartlands of Purvanchal, Uttar Pradesh. Waseem Khan rules with a fierce hand, showing little mercy and going unchallenged. All of this changes when Vijay Singh starts hunting him down. Waseem’s ruthlessness had resulted in Vijay’s father’s murder and Singh has revenge on his mind.

While being set in the 1980s, the series takes us into the belly of the beast as we experience violence, politics, and power. Since the feud remains unresolved at the end of the season, viewers are left wondering if we’ll see more of ‘Raktanchal.’ Here’s what’s the show’s future holds.

‘Raktanchal’ Season 1 premiered on May 28, 2020, on the MX Player app. While there’s no confirmation of whether there’ll be another season, it would be essential to note that viewers and critics have loved the first installment. There’s also more to the story, and coupled with the popularity of MX Player among users, we are pretty confident of seeing Season 2.

As for when it will arrive, even if it is greenlit, filming cannot commence immediately due to the coronavirus-related lockdown. Therefore, we expect ‘Raktanchal’ Season 2 to release sometime in 2022.

Raktanchal Season 2 Cast: Who Can Be in It?

While the cast remains unconfirmed, we can expect some of the familiar faces to be back in Season 2. Waseem and Vijay will continue to lock heads, so we should see Nikitin Dheer and Kranti Prakash Jha again in their roles. Earlier, Vijay was backed by his uncles Chhunnu and Bechan Singh. Chittaranjan Tripathy plays the latter in Season 1, but Bechan dies due to an ambush set by Waseem. Thus, we are only likely to see Basu Soni reprising his role as Chhunnu.

Vikram Kochhar should be back as Sanki Pandey, the unhinged killer while Ronjini Chakraborty should be seen as Seema, who’s been honey trapping Sanki. With a mysterious Baba (religious priest-like head) entering the equation, it remains to be seen if new actors come on board.

Raktanchal Season 2 Plot: What Can it Be About?

‘Raktanchal’ Season 1 ends in a cliffhanger of sorts as Vijay and Waseem meet on a bridge and have an epic showdown. They exchange a lot of gunfire, and both are visibly wounded. However, Vijay seems to take more damage than Waseem and falls off the bridge into the water.

He’s not dead, contrary to what Waseem might believe. Vijay is saved by some people, as the closing scenes show us. Once the series resumes, Vijay will be looking for vengeance. He’s been formidable despite Waseem seeing him coming. Now, as a more invisible enemy, Vijay could be lethal. On the other hand, this is the second time Vijay has barely escaped with his life, from one of Waseem’s attacks, and perhaps he won’t be so lucky the third time.