When Will Random Acts of Flyness Season 2 Premiere on HBO? 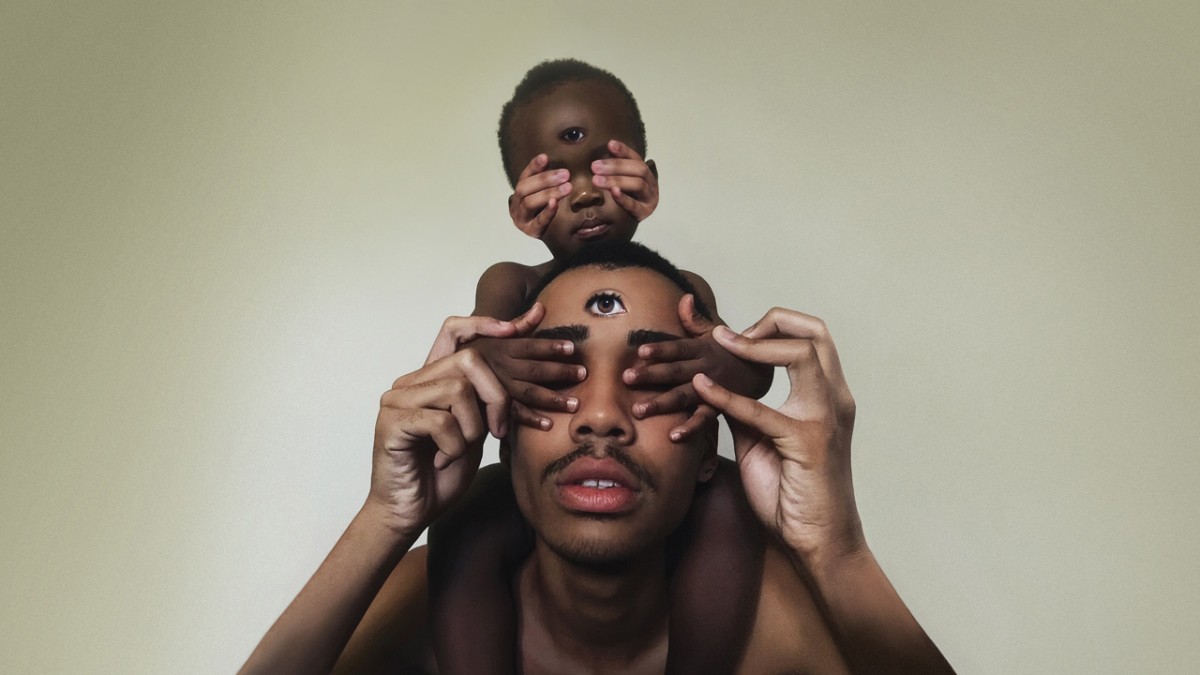 Random Acts of Flyness is a late-night, prime-time sketch comedy television series created by artist Terence Nance that premiered on August 4, 2018, on HBO. It won the 2019 Peabody Award. Along with writing the plot of the series, Nance also appears in each episode of the series which he has directed and produced. Random Acts Of Flyness’s mediums of expression include claymation, video games, iPhone frames (footage) and musical performances.

Random Acts of Flyness Cast: Who is in it?

Terence Nance stars as the lead protagonist, Terence, in the show. Born in Dallas, Texas in what was then referred to as the State-Thomas community, Nance learned person-hood here.  Nance’s first feature film, ‘An Oversimplification of Her Beauty’, premiered at the 2012 Sundance Film Festival and was released theatrically in 2013.

Tonya Pinkins plays the part of Ripa the Reaper who hosts a surreal TV show ‘Everybody Dies’ in the series. Jon Hamm of Mad Men fame hosts an infomercial for a product named as ‘White Be Gone’ as it essentially removes all the white thoughts from the mind when rubbed on the temple.

Random Acts of Flyness Plot: What is it about?

Random Acts of Flyness explores the integrated cultural idioms such as patriarchy, white supremacy, sensuality as well as male fragility, gender fluidity, rape culture, police brutality, and body dysmorphia. To summarise, it magnifies and bends the pain of modern tragedies. It is a mix of realism enveloped in musical performances with a side dish of surrealist melodrama and humorous, stop-motion animation. With the tagline ‘Shift Consciousness’, Nance dives into concepts of ancestral trauma, romance, death, singularity, history and more; thus, teaching his audience to disrupt their preformed perceptions and unlearn, so that they can finally see.

All the eight episodes unfurl in a bold, invoking manner.

The series begins with Terence, a goofball player, biking through Brooklyn shooting a video of himself on an iPhone whilst talking to us and assuring that there will be a whole lot of flyness in store for us today! This is followed by the screen shifting immediately with Snapchat animals popping up along with rainbow flares and bursts of applause. We then see a cop car arriving, Nance getting knocked over which then shifts from Nance’s point of view to Facebook Live’s point of view and suddenly the whole world is watching the encounter between a black kid and a cop which becomes the evidence of the black kid’s trauma which will itself become a trauma once it goes viral.

This unforeseen jumping from one mood to another is the signature of this series.

The latter episodes follow this same principle with bluntly titled segments such as ‘What Are Your Thoughts On Raising Free Black Children?’ to a feature of a bizarre kids show called ‘Everybody Dies: Your Portal To The Afterlife’, this series has it all to make it an avant-garde trip in the sincerity of the world’s portrayal.

One thing that stands out through and through is the series’ celebration of black women. Nance may be the showrunner but the series shares writing credits with several women which includes Frances Bodomo and Naima Ramos-Chapman.

“The black woman is God,” an unknown man is heard saying into Nance’s phone in Episode 3. “Until you understand that, your relationship and your life is never gonna evolve correctly.” The same episode goes on to recount a faux-scriptural account of Michelle Obama’s divinity.

Random Acts Of Flyness Season 2 Release Date: When will it premiere?

Random Acts of Flyness Season 1 premiered on August 4, 2018. Following rave early critical reviews, HBO renewed the late-night series for a second season. There is no official word on its release date but we expect Random Act of Flyness Season 2 to premiere in Q3 2020.

Check out this short trailer to get a glimpse of the series.