‘Ray Donovan’ Has Come to an End. Here’s Why. 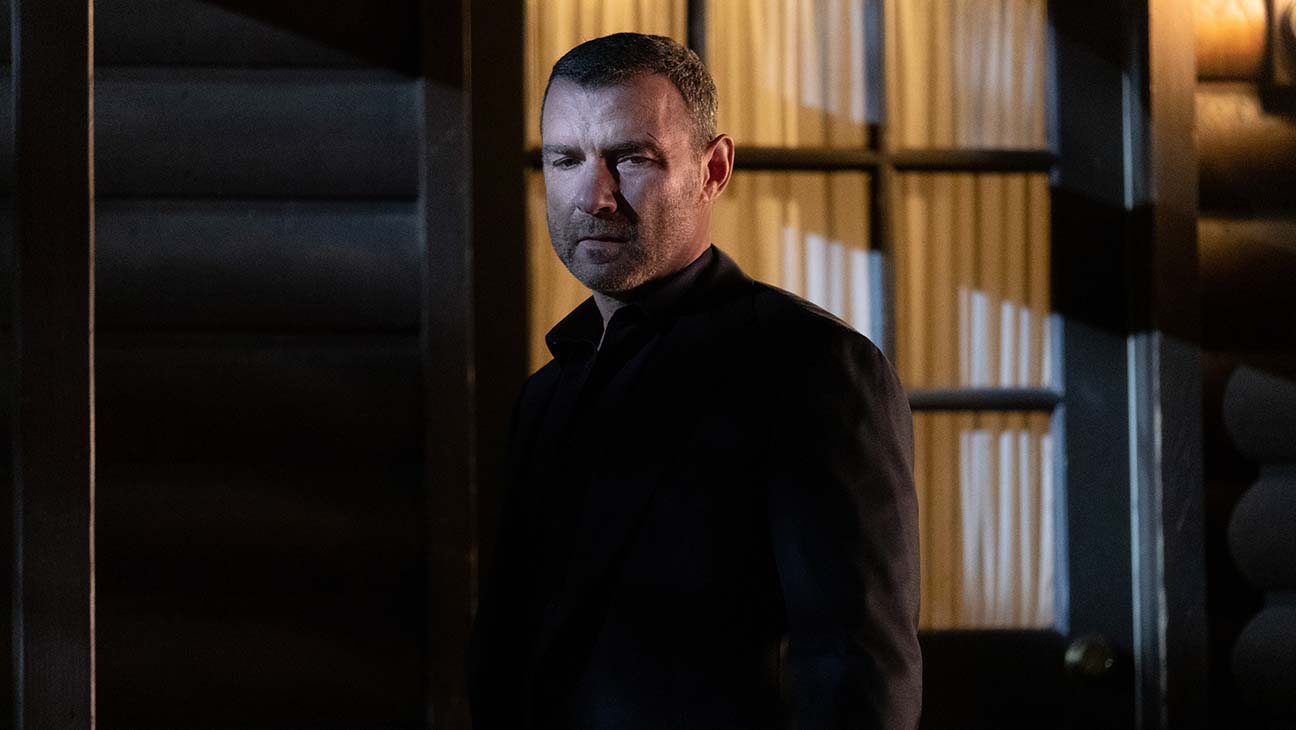 ‘Ray Donovan’, Showtime’s long-running crime drama is centered around the titular protagonist who is employed as a fixer in a leading legal firm. He represents the interests of the rich and the elite in the city of Los Angeles.

The Liev Schreiber led series is created by Ann Biderman and it first hit viewers’ screens on June 30, 2013. After receiving positive reviews from both fans and critics, it was renewed six additional times. The seventh season premiered in November 2019 and wrapped up in January 2020. With its conclusion, fans are wondering if there will be a Ray Donovan season 8. Well, let’s dive right into answering the question.

This season is, in fact, the most eventful installment from the show as it follows the story’s characters as they go through several personal and professional changes. Ray’s world is seen to be crumbling around him and toward the end, the season manages to close off most of the important story lines. We see Ray seeking help from a therapist and Mickey headed toward prison. But it still seems there is a bit of uncertainty in how the characters conclude their journeys.

In January 2020, Showtime’s co-president of entertainment Gary Levine hinted that the show might return for an eighth and last season. He said: “I think Ray Donovan is nearing the end of its run. We always talked about seven or eight seasons. Nothing has been decided yet but it’s fair to say it is nearing the end” — Deadline reported.

Hence, fans were almost sure that the show would make a comeback. But a couple of days after season 7’s finale, star Liev Schreiber’s cryptic Instagram post brought in a bit of doubt. He wrote: “I know the big question on everyone’s mind is whether there will be a Season 8. Truth is it’s in [Showtime]’s hands. So if you want more, reach out to them… and let them know how you feel. Either way it’s been an amazing ride and we have all of you to thank for it.”

And as a confirmation to his cryptic revelation about a potential cancellation, Showtime released an official statement, stating that ‘Ray Donovan’ has indeed been axed by the channel. The cabler said: “After seven incredible seasons, Ray Donovan has concluded its run on Showtime. We are proud that the series ended amid such strong viewership and on such a powerful note. Our deepest thanks go to Liev Schreiber, Jon Voight, showrunner David Hollander and the entire cast and crew, past and present, for their dedicated work” — as reported by Variety.

So, well, here you go. It is now official that ‘Ray Donovan’ season 8 stands cancelled. Although the news has managed to crush the expectations of fans, we will have to make do with the cliffhanger finale of season 7 — and be content with our individual interpretations regarding the future of the characters.