When Will ‘Ray Donovan’ Return on Showtime? 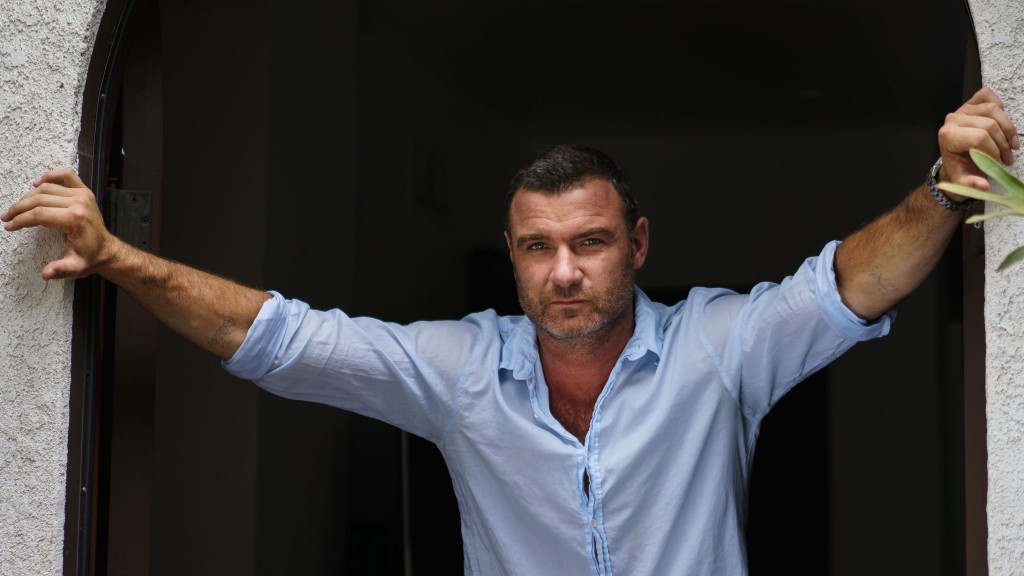 ‘Ray Donovan’ is an American crime drama television series by Showtime that follows the titular Irish-American character who works as a “fixer” for a powerful law firm representing the rich and the famous.

As per the official description of the show: “Set in the sprawling mecca of the rich and famous, Ray Donovan does the dirty work for LA’s top power players. The one-hour series stars Emmy® and Golden Globe® Award nominee Liev Schreiber in his first lead television role as the go-to guy who makes the problems of the city’s celebrities, superstar athletes, and business moguls disappear. This powerful drama unfolds when his father, played by Oscar® winner Jon Voight, is unexpectedly released from prison, setting off a chain of events that shakes the Donovan family to its core”.

Season 7 then landed on Showtime in November 2019. After successfully completing its run, fans are curious to know about the future of the series. Here’s all we know about ‘Ray Donovan’ season 8.

Showtime’s co-president of entertainment Gary Levine said in January 2020 that the drama is, in fact, nearing its conclusion. He said in an interview with Deadline that a decision would be finalized in the coming weeks, hinting that the series will be returning for an eighth and final season. This is what he said: “I think Ray Donovan is nearing the end of its run. We always talked about seven or eight seasons. Nothing has been decided yet but it’s fair to say it is nearing the end.”

So yes, it is almost confirmed that the show will be renewed for its last season. Nothing has been said about a release date yet. But if it follows its previous schedule, ‘Ray Donovan’ season 8 will most likely premiere sometime in November 2020.

Ray Donovan Cast: Who is in it?

In the show, the titular character Ray Donovan is played by six-time Golden Globe nominee Liev Schreiber, who delivers a powerful performance that makes every minute of the show worth your time. An equally powerful performance is put in by Jon Voight, who plays the role of Ray’s menacing criminal father, Mickey Donovan.

Meanwhile, Paula Malcomson plays the role of Ray’s wife Abby Donovan in seasons 1 to 5, while Kerris Dorsey and Devon Bagby (seasons 1-6) play the roles of the two Donovan kids, Bridget and Conor respectively. Another central character in the show is Ray’s investigative assistant Lena Barnum, whose role Katherine Moennig plays.

In season 8, we expect all of the lead cast to reprise their original roles. There might be new additions as recurring characters and we will update this section when we learn more.

Ray Donovan Plot: What is it about?

Ray Donovan follows the life of fixer Ray Donovan as he struggles to balance his work life with his family life. In the show, Ray is shown to be working for the powerful law firm, Goldman & Drexler, where he holds a position of a crime cleaner or fixer. Ray’s work often requires him to tread on the wrong side of the law, involving activities such as bribery, payoffs, threats, and myriad other illegal activities to ensure the outcomes desired by Goldman & Drexler’s clients.

While Ray is great at his job, he is also shown to be a devoted family man, and the show follows him as he tries to balance his stressful work life with his family life. Things, however, take a turn for the worse for Ray when his menacing, criminal father, Mickey, is released from prison and returns to his life. As the plot develops, we see Ray going about his work and handling situations for Goldman & Drexler’s clients. Yet, while Ray excels at his work, his relationship with his troubled family becomes increasingly strained, and much drama ensues as he tries to keep his life on track despite facing numerous hurdles and tragedies.

Season 7 is one of the most captivating installments from the show as it sees Donovan’s world collapsing around him. While he mends his relationship with Dr. Amiot, he needs to work hard to become the family man he wants to be. But things are not easy. He needs to deal with Mayor Ed Feratti and his past. Meanwhile, Bunchy joins him as his roommate and Daryll struggles to find his place in the Donovan clan. Bridget and Smitty navigate their personal life.

Season 7 ends with closing the important parts of its storyline but the future still seems uncertain. The Donovans finally come together as a family but Mickey is destined for prison. Ray seeks help from a therapist and it seems he has tidied up everything and is off the hook. But the question is, how long? Or what is Mickey’s future? Or will Ray get the help he needs? We hope that season 8 succeeds in closing off all of these hanging threads.

In terms of reception, ‘Ray Donovan’ has had seen a mixed response from critics, with some seasons being highly praised, and others being criticized. While Seasons 1, 2, and 3 did leave an impact, Season 4 fared poorly in terms of critical response. Season 5 made amends, securing a score of 100% on Rotten Tomatoes, but Season 6 again fared poorly. Given these fluctuations, the show enjoys an average score of 72% on Rotten Tomatoes.

Viewers, however, seem to be loving every bit of ‘Ray Donovan’, with the show having a solid rating of 8.3/10 on IMDb. Time had this to say about the show: “The show is best, actually, when it cracks its brooding, Oedipal, serious-drama glumness and struts its stuff as the slightly weirder story of Mickey, the senior citizen on the make trying to fit back into the free world. In these moments Ray Donovan feels less like a pastiche and a creation in itself.”

Further, ‘Ray Donovan’ has been nominated for dozens of awards since Season 1 aired, and the show has also won some prestigious ones, including one Primetime Emmy Award, one Golden Globe Award, and one Critics’ Choice Television Award.

You can watch the trailer for season 7 below: